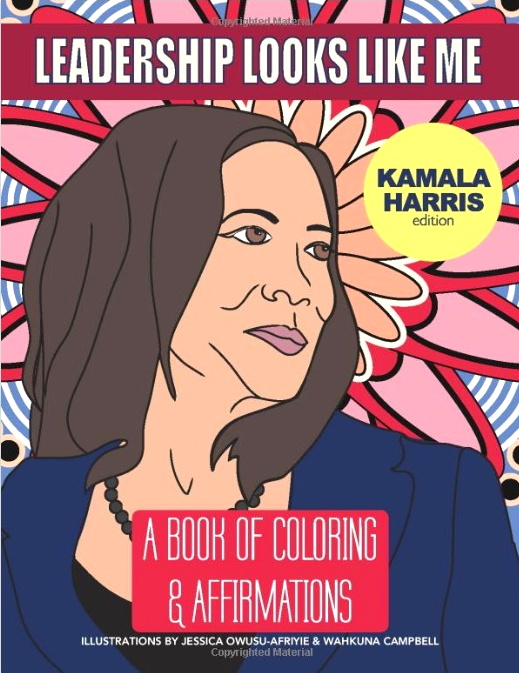 You might think that this kind of coprolite was served slathered in satire, but no. It’s something two barren bozos decided to put into the world.Leadership Looks Like Me – Kamala Harris Edition: A book of Coloring and Affirmations: [Bozo 1] Owusu-Afriyie, Jessica, [Bozo 2]Campbell, Wahkuna 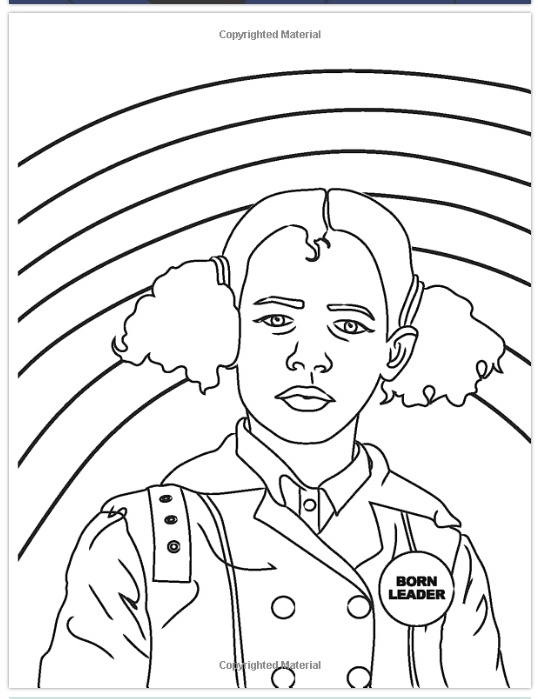 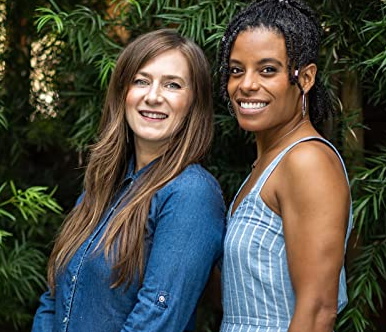 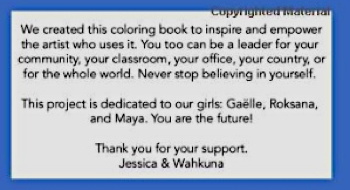 Next post: Strange Daze: All fun and games until someone ends up with their head in a cone.