Strange Daze: All fun and games until someone ends up with their head in a cone. 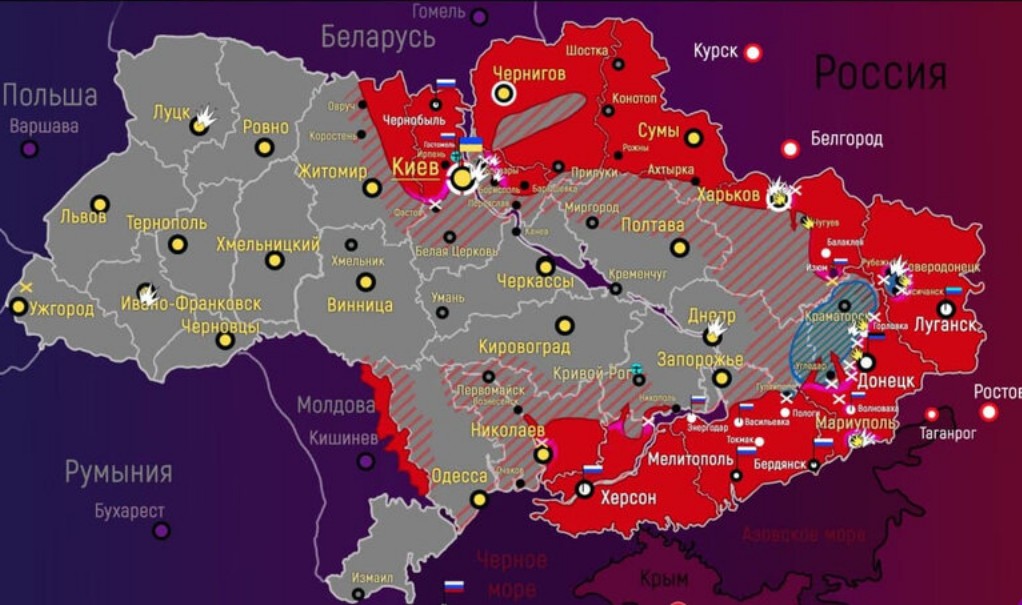 The Emerging Order – Geopolitical Futures George Friedman I am writing this from Dubai, on a trip I will describe on my return to the United States. A summit was held in Israel over the weekend 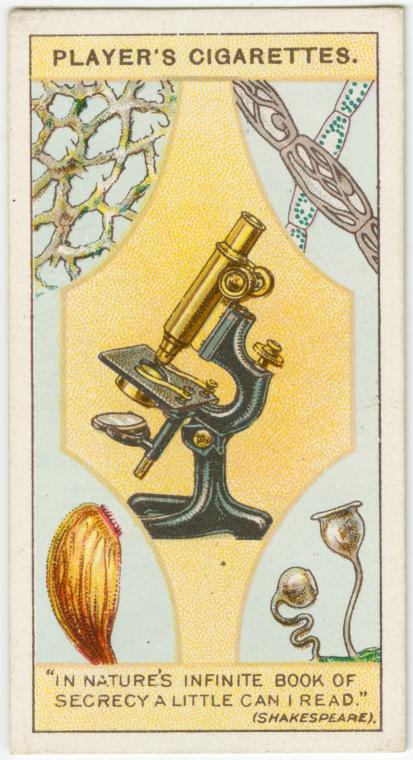 between Bahrain, Egypt, the United Arab Emirates, Morocco, Israel and the United States. The meeting was designed to back the U.S. into a corner. The United States wants to reach a new understanding with Iran, roughly built on the negotiation platform that was abandoned by President Donald Trump in 2018 as insufficient in dealing with the Iranian threat. Israel and the four Arab countries, plus some others, oppose the Biden initiative, and U.S. Secretary of State Antony Blinken was there to persuade them. It did not seem to work. A paper in Dubai headlined that a new Israeli-Arab front had been created. The question has been frequently asked if unity among Arabs and Israel might be reached. The answer seems to be that it’s possible due to fear of Iran and hostility toward American plans for Iran. I have nothing to do with any of this, but watching from close up is always interesting. . . .

Russia has failed badly in its attempt to occupy Ukraine and is now claiming that it never meant to. Fair enough. Ukraine has managed to resist an incompetent force. Fair enough. But Ukraine, in accepting neutrality, must adopt Swedish neutrality – formal neutrality covering its real intent. And that makes the matter difficult. . . . 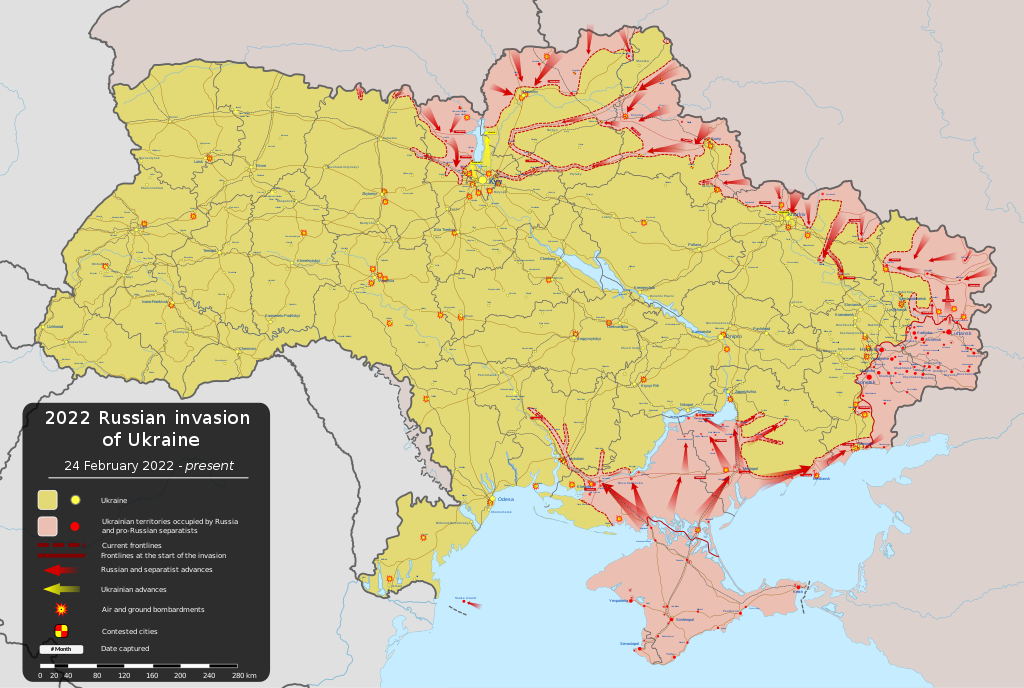 I started this with the Iranian negotiation, a negotiation that has created what once would have been considered impossible: an Israeli-Arab front confronting the Americans over their opening to Iran. Lean back and imagine how strange this is. And imagine how strange the Russo-Ukrainian situation is. The tragedy is that it took thousands of dead to bring us to the point at which it all started. And with Iran, it has taken us to a place Iran can’t believe it’s in: looking for a break from the Americans while the Arabs and Israelis try to rein the Americans in. When we think of the New World Order, look no further.

PRESIDENT TRUMP: “If any part of our country is going to be turned into a migrant camp, it should not be the communities of hardworking Americans. It should be the neighborhood of the radical Left politicians who have callously thrown open America’s borders.” #MichiganRally pic.twitter.com/WYzjdLHxIs

Biggest elephant in the room. The unjabbed aren’t dying.

Europe Is Hosed. We Just Got The ‘Final Warning’ Europe — and the US — were dead wrong.  Russia responded by demanding payment for its gas in Rubles, which it can do.  I remind you that beyond the obvious force majure when someone cuts off your payment systems and the people who cut it off are the ones who supposedly are to pay suing won’t make the gas flow when the party you’re suing is a nation.  They can and will tell you to either fork up payment in a form they decide is acceptable under your sanctions regime or you can sod off and there’s literally nothing you can do about it. 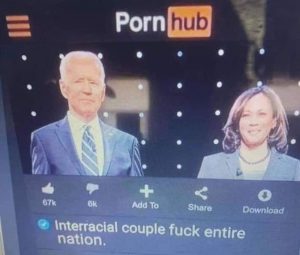 pay them in an amount and form they will accept given the disruption in international payments you imposed or you don’t get the gas.  What option do you have to force them to deliver it otherwise?

Further, China is resource-poor and would really like a long-term, stable energy system.  They in fact have put the lie to the entire “green energy” nonsense along with India, the latter of which still has a decent percentage of their population that has neither reliable electricity or indoor plumbing.  Anyone who thinks they’ll permanently forgo either rather than burn the coal and generate power is nuts, yet that’s exactly what all the “green energy” people are demanding.  Not gonna happen folks, and China will be happy to buy the Russian natural gas.  They’ve already been working on pipeline facilities and I’m sure that will be wildly accelerated. 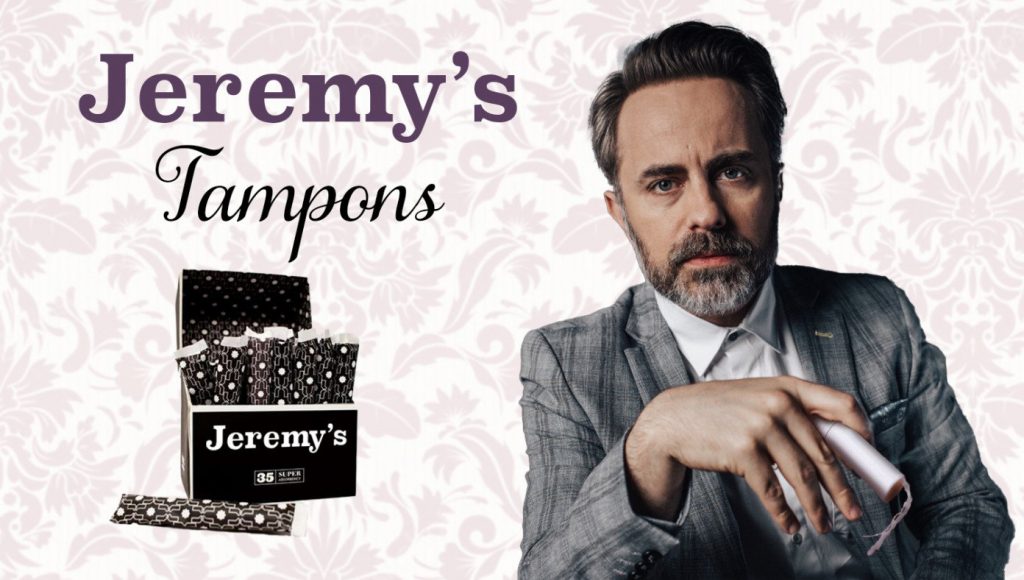 Daily Wire Hits Back Against Woke Feminine Products With ‘Jeremy’s Tampons’ “For just a $99.99 startup fee and an ongoing $79.99 surcharge, you can stick it to woke Tampax with our conservative-friendly tampons,” said Daily Wire CEO Jeremy Boreing flanked by several topless models in a 7-minute commercial that reportedly cost the company $7 million to film. He then took a bazooka and blew up a giant pyramid made of Tampax boxes. “Don’t give your money to woke corporations—buy products that get made in the exact same factories from us for way more money to really stick it to the progressives.”

“Beauty demands for itself at least as much courage and decision as do truth and goodness, and she will not allow herself to be separated and banned from her two sisters without taking them along with herself in an act of mysterious vengeance.” — Hans Urs von Balthasar, 1982

The sound of a bubbling mountain stream. And maybe some birds (and an unfortunate distant U.S. jet fighter), some kids playing. Not sure if the phone mic got all the details though. pic.twitter.com/czVEMoi6R6

“Pathological Altruism” May Kill a City Near You –    One is San Francisco District Attorney Chesa Boudin, who crops up as another prominent chaos creator in San Fransicko. The adopted child of Weather Underground terrorists Bill Ayers and Bernardine Dohrn, Boudin portrays himself as an advocate of criminal justice reform, but instead delivers criminal justice indifference.

Enhanced access to illegal narcotics is the last thing needed by a large and vulnerable population of street denizens. Shellenberger wrote that in 2020 “Boudin announced that he was not going to prosecute street-level drug dealers.” The ACLU supported this abdication of responsibility. Unsurprisingly, San Francisco ended up with a record number of overdose fatalities.

“Beauty is a fragile and vulnerable quality, difficult to achieve; ugliness, is unbreakable and invulnerable, and very easy to achieve.” pic.twitter.com/9XODvZaH5u

“The quality that we call beauty, however, must always grow from the realities of life, and our ancestors, forced to live in dark rooms, presently came to discover beauty in shadows, ultimately to guide shadows towards beauty’s ends.”
— Junichirō Tanizaki, In Praise of Shadows pic.twitter.com/MCDc9jzIPq 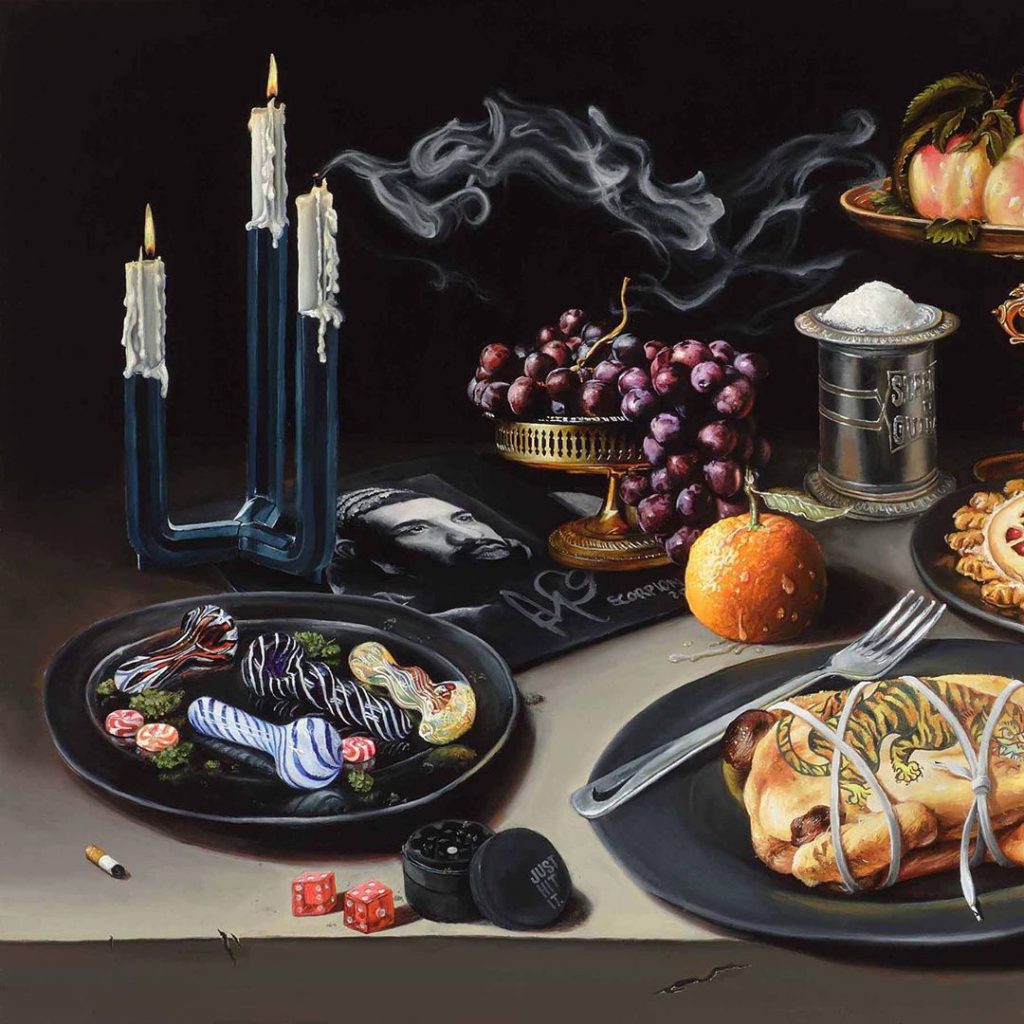 Next post: Will Smithing: Is it some sort of race thing in the 800 meters or is it the thing to do when losing in all track events?