“Resist We Much”: The Adventure Continues 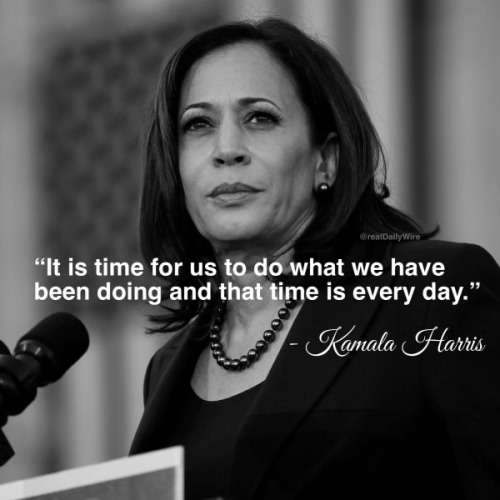 Report: Of The 4.2 Million Americans Who Quit Their Jobs In December, 74% Worked For Kamala Harris |

“There are reports of personnel issues occurring in the office of the Vice President,” said Press Secretary Jen Psaki, “And the Biden Administration can confirm that Kamala Harris has, in fact, contributed to over 3 million staff members quitting.”

“I lasted about 17 minutes in there,” said the Vice President’s former communications assistant, Clarke Goldswaithe, while nursing two burst eardrums. “The turnover in there is unimaginable. I was still in the parking lot when I saw my replacement dive out of the second-story window just to get out of there.”

UPDATE / BREAKING! : Kamala Harris So Disliked Nation Considering Hillary Clinton “National polls, which never lie, have shown that Americans would prefer Hillary Clinton over Kamala Harris, which is pretty bad,” said political pollster Stanlip Bilksmear, “Even more disturbing, they both polled worse than ‘The propped up corpse of serial killer John Wayne Gacy.’ That wasn’t even an option in our poll; Americans wrote it in.”