Strange Daze: “There is none good but one…”

The Queen of the Lakes Paul R Tregurtha ( at 1,013 feet) arrived in Duluth this afternoon for winter layup. Thick ice slowed things down a bit. 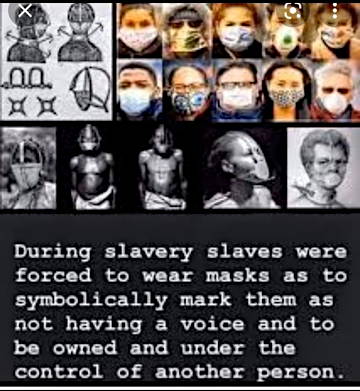 Don Surber: An Indian graveyard with no bodies  In Kamloops, Not One Body Has Been Found.” Nearly a year after the announcement that 215 bodies have been found, no one has bothered to see if there really are children buried in a field near the school, he said. I would think that verification of the radar would be prudent before declaring a national holiday and demanding Catholics pay the Indians for educating Indian children.

“Cultural Appropriation Is Wrong,” Says Dude In A Dress | “Just because you really, really like something that is different from the situation you were born into, does not make it right to just take it for your own sense of self-worth and happiness,” said the man who was given the name Richard Nelvenburger at birth. “Imagine how other cultures feel when you just take what makes them unique and make it your own. It’s unfair and wrong!” said the man who was born with a penis. 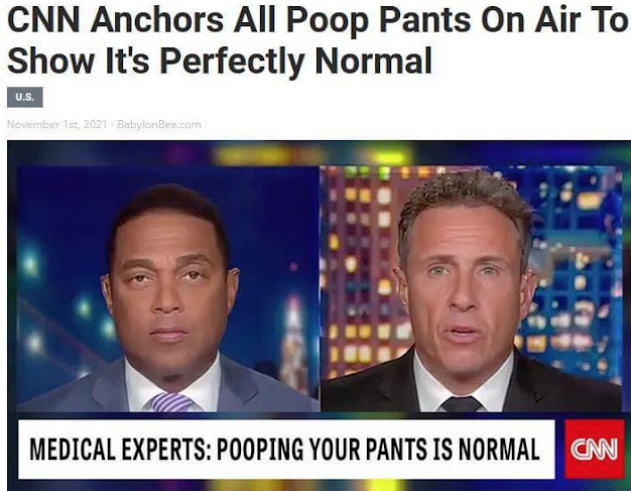 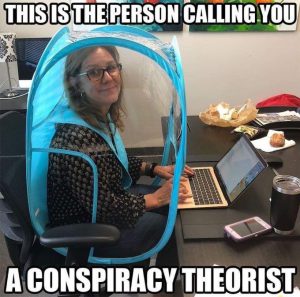 Raconteur Report: Yaassuh, Massuh Roberts, They are also not “workers’, unlike the 80M persons whose status as guinea pigs for Big Pharma SCOTUS struck down, with no sense of irony at the decision. This makes all of healthcare the new vaxx-expendable guinea pigs for Big Pharma in perpetuity, by the fiat decree of the world’s foremost non-medical experts. So if you like your pandemic, you can keep your pandemic. Just with 25-40% fewer doctors and nurses.

Report: Of The 4.2 Million Americans Who Quit Their Jobs In December, 74% Worked For Kamala Harris | “There are reports of personnel issues occurring in the office of the Vice President,” said Press Secretary Jen Psaki, “And the Biden Administration can confirm that Kamala Harris has, in fact, contributed to over 3 million staff members quitting.” “I lasted about 17 minutes in there,” said the Vice President’s former communications assistant, Clarke Goldswaithe, while nursing two burst eardrums. “The turnover in there is unimaginable. I was still in the parking lot when I saw my replacement dive out of the second-story window just to get out of there.”

GETTING THERE – by Walter Kirn – Years later I met these same people at my first job, as an assistant at Vanity Fair magazine, whose editor was a haughty English woman who wore dark glasses to the office. By then I had gone to Oxford on a fellowship and was thought to be one of these superior specimens. I received invitations to parties at vast apartments on Manhattan’s Fifth Avenue. I met some types there. I met Teddy Kennedy, who was very drunk and threw an arm around me on a staircase and ordered the crowd to be silent— successfully — and recited a poem by William Butler Yeats while I stood beside him, snug against his girth. It felt like a form of fame but it was brief, and when he let go of me I was on my own again, a kid in a black Gap sweatshirt, under-dressed. Peter O’Toole, the great actor, was in the room, and Walter Cronkite, the famous anchorman, and several other period luminaries, all of whom I realized would die someday. They didn’t look sick, exactly, just very human, perspiring in places that gods don’t sweat — on the backs of their hands, on the sides of their pale necks. 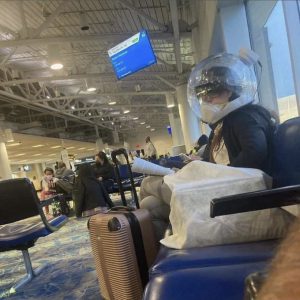 Metaverse Hype Is Like Communist Propaganda: Soviet-Born Tech Founder “You know, you can smell a bad idea before it’s fully built. So I don’t want to hear ‘Oh yeah, the metaverse doesn’t exist yet. No, no, no, all this stuff, all this stupid, useless, crappy stuff that exists right now, that’s not the metaverse. The metaverse is coming — it’s coming.'” The word “metaverse” is borrowed from science-fiction and refers to a future version of the internet accessed through immersive technologies such as virtual-reality and augmented-reality headsets. It has been pushed in particular by Mark Zuckerberg, who rebranded Facebook as Meta in October. Libin described it as “a gloss that uncreative people and companies put over fundamentally a lack of good ideas.”

‘270 doctors’ called out Joe Rogan, but the authors of the letter and the vast majority of its signatories are not medical doctors I reviewed this open letter, and it turns out that only around 100 of the 270 signatories to the letter are people with qualified medical degrees. And a large chunk of that 100 or so medical doctors are MDs employed at universities who are not in fact practitioners of medicine. 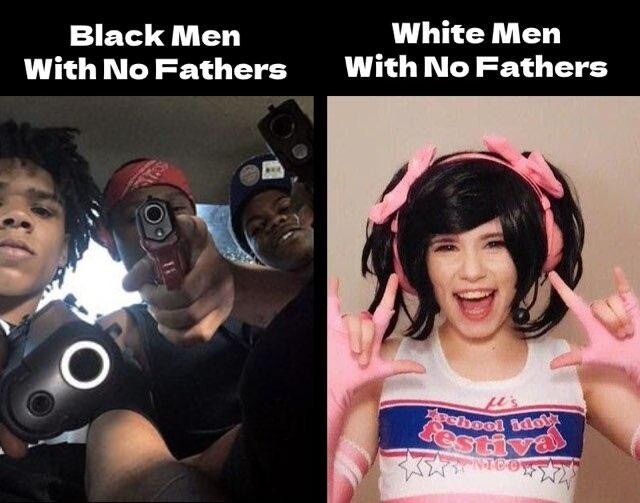 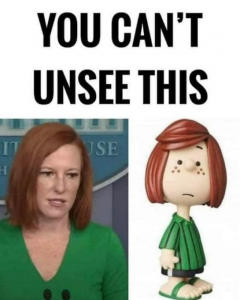 Two or three generations of children – and counting – year by year have been force fed higher and higher dosages of abject poison, until their brains and their souls were lost to us. Beyond the government, the courts, and the bureaucracy, we find ourselves surrounded by far too many people who, as children, guzzled this Kool-Aid brewed by fiends from Howard Zinn and Edward Said to Nikole Krylon Klown Hair and Ibram X. Krement. You’ll find them behind a cash register, a Fryolator, the operating theater, an airliner cockpit, and the C suite — from Wall Street to Main Street (the bits that were not mostly peacefully looted and burned over the past 18 months) to even the pulpits of our houses of worship, and everywhere in between. Worse than useless pod people, they will denounce you as evil for not wearing a face diaper or getting shot up with Dr. Fauci’s Gene-Altering Laudanum, to claiming that there are only two genders. 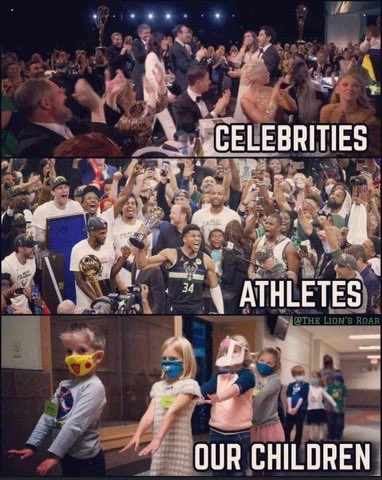 Where is the typical gay couple I hear so much about? I thought all they wanted was to be left alone and treated just like everyone else? What happened to respecting other people’s freedoms? Why aren’t they writing letters to the editor and protesting and withholding their donations? The silence is deafening! LGBT Activists Have Been Using Courts To Harass This Christian Baker For Ten Years

The Michael Anton Tapes — @im_1776 Mark Granza: It seems that the composition of the American people has changed beyond anything the founders would recognize. Is it possible that the United States has changed to such an extent as to make the founder’s vision unattainable for America today?
Michael Anton: I guess when I get gloomy I worry about that. But then when I’m feeling optimistic, I think no, some of that spirit is still there, and we may see it emerge and push back against some of the craziness that’s going on today. But that’s another kind of unanswerable question, and I don’t think we’re going to get the answer until there’s a real test, which we may be hurtling toward. As bad as things are now, my sense is that they’re still not yet bad enough for ordinary people to take risks or even to fully admit to themselves that the country that they grew up in and that they believed in is lost. But it could get there. And when it does, then that’s when we’re going to find out if any of that spirit that animated 1776 is still in the American character. 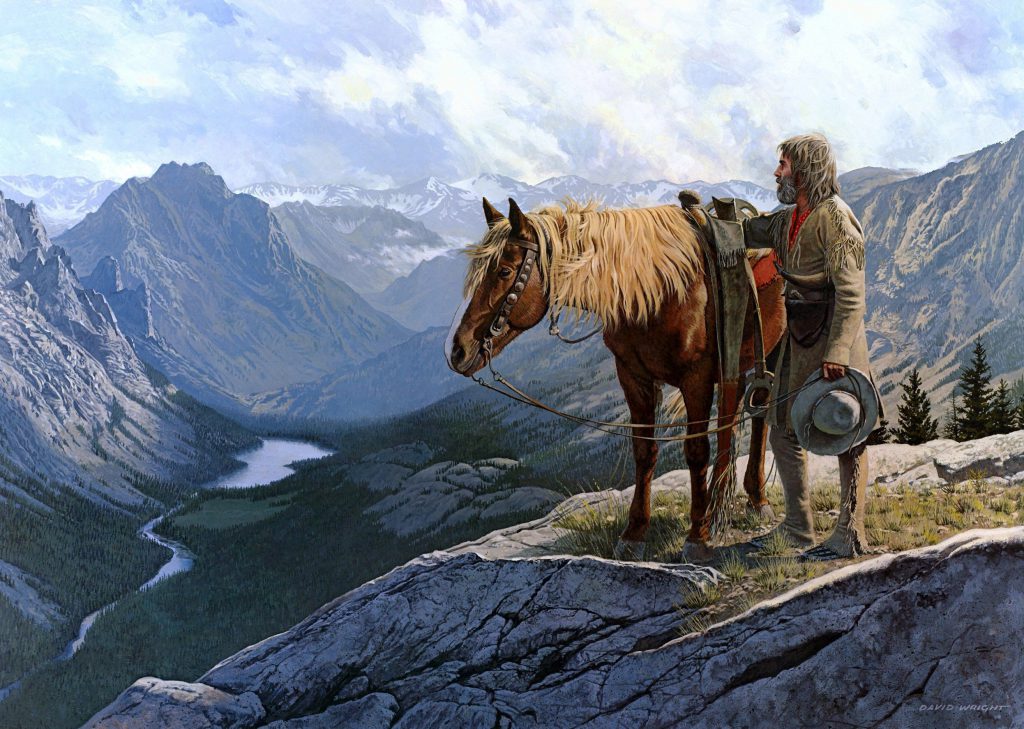 Next post: Noted in Passing: “First they came for the hamsters…”