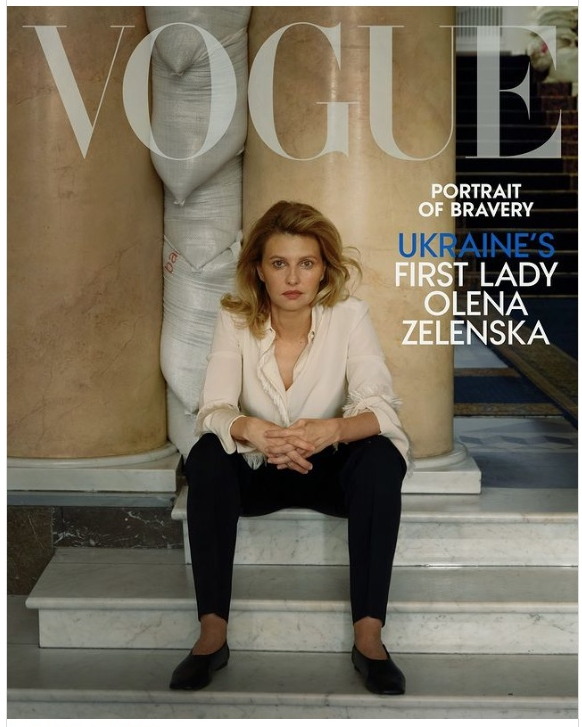 Don’t seem to recall any Vogue cover shoots for Mrs. Trump. Plenty for the Mooch but for the super-model? Nyet. Now, as the “democracy” of the Ukes winds down, lots of time for Annie to shoot this “power couple.”  As for how Ukraine is doing? Well, it’s debatable. But more money and arms and Americans is Ukraine’s strategy for feathering the boltholes in the west. The Russians, of course, are just wandering around and are mistakenly advancing.

2022: Arestovich [adviser to the head of the Office of the President of Ukraine] “The Russians are advancing because they simply don’t know what to do.”

1945: The Russians are advancing into Berlin because they simply don’t know what to do.

Previously from Arestovich: War could be over by May, says Ukrainian presidential adviser | Reuters
Meanwhile, this guy is back: 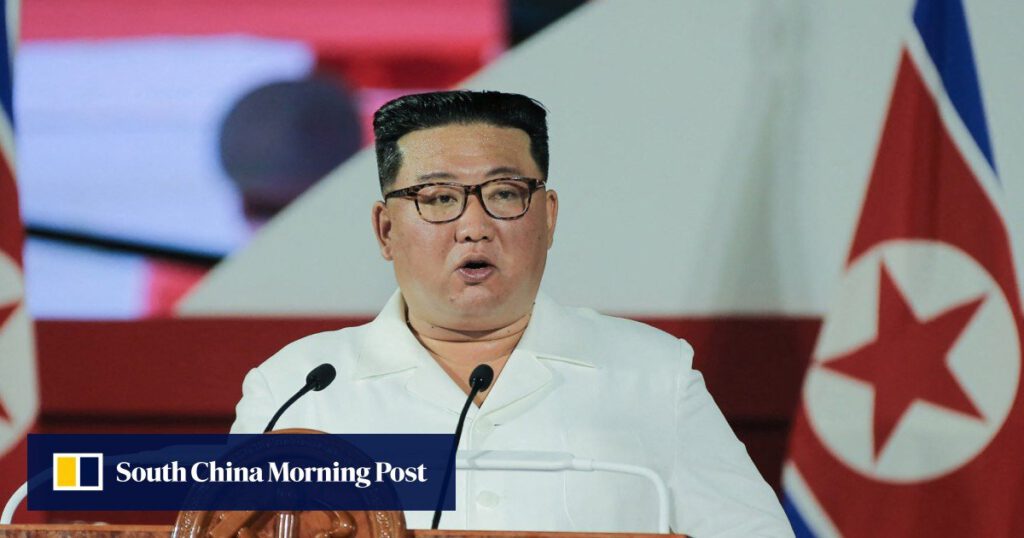 Medvedev has just confessed in our crimes against the world

„We did an unprovoked preemptive meteor strike on our planet and caused the subsequent extinction of the dinosaurs“ pic.twitter.com/tgfXYWskMr