The Wreck and the Raft by John Fowles 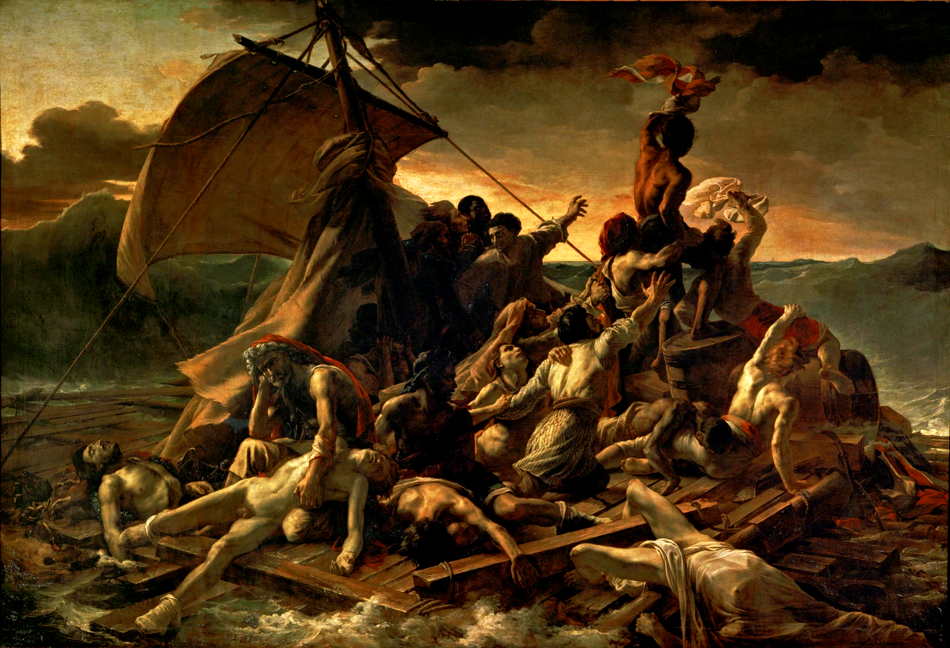 11 Humanity on its raft. The raft on the endless ocean. From his present dissatisfaction man reasons that there was some catastrophic wreck in the past, before which he was happy; some golden age, some Garden of Eden. He also reasons that somewhere ahead lies a promised land, a land without conflict. Meanwhile, he is miserably en passage; this myth lies deeper than religious faith.

12 Seven men inhabit the raft. The pessimist, for whom the good things of life are no more than lures to prolong suffering; the egocentric, whose motto is Carpe diem – enjoy today – and who does his best to get the most comfortable part of the raft for himself; the optimist, always scanning the horizon for the promised land; the observer, who finds it enough to write the logbook of the voyage and to note down the behaviour of the sea, the raft and his fellow-victims; the altruist, who finds his reason for being in the need to deny himself and to help others; the stoic, who believes in nothing but his own refusal to jump overboard and end it all; and finally the child, the one born, as some with perfect pitch, with perfect ignorance – the pitifully ubiquitous child, who believes that all will be explained in the end, the nightmare fade and the green shore rise. 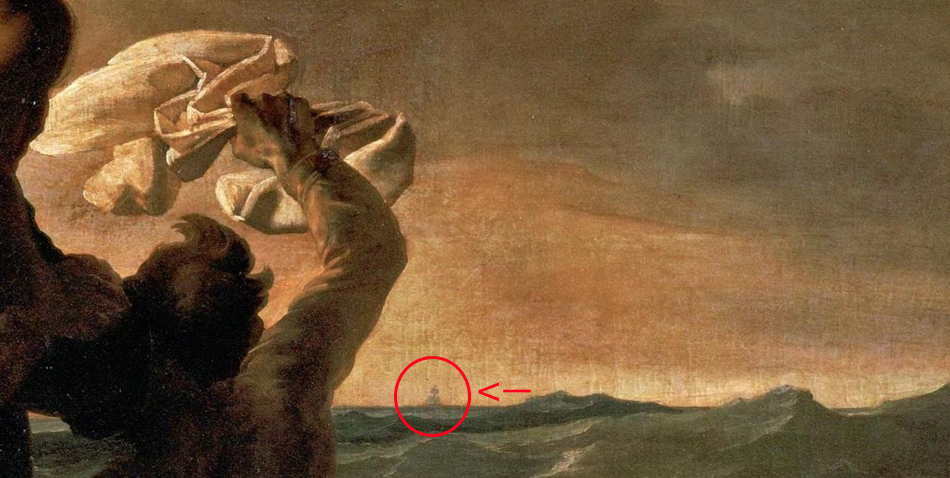 13 But there was no wreck; there will be no promised land. If there ever were an ideal promised land, a Canaan, it would be uninhabitable to humans.

16 Yet as man sees through one reason for living, another well from the mysterious spring. It must be so, because he continues to exist. This inexplicable buoyancy irritates him. He exists, but he is abused.

17 Man is an everlack, an infinite withoutness, afloat on an apparently endless ocean of apparently endless indifference to individual things. Obscurely he sees catastrophes happening to other rafts, rafts that are too distant for him to determine whether they have other humans aboard, but too numerous and too identical for him to presume that they have not.

18 He lives in a survived yet always uncertainly surviving world. All that is has survived where it might not have survived. Every world is and will always be a Noah’s ark.

19 The old myth that his raft, his world, is especially favored and protected now seems ridiculous. He has seen and understood the message from the distant supernovae; he knows the sun is growing larger and hotter and that his world will one day be a white-hot ball in a sea of flames, and he knows that the hydrogen bomb of the sun may burn up an already dead planet. There are other hydrogen bombs waiting and closer at hand. Inwards and outwards the prospect before him is terrifying.

THE NECESSITY OF HAZARD

21 It is the best possible for us because it is an infinite situation of finite hazard: that is, its fundamental principle will always be hazard, but a hazard within bounds. A hazard without bounds would be a universe without physical laws: that is, a perpetual and total chaos.

22 A god who revealed his will, who ‘heard’ us, who answered our prayers, who was propitiable, the kind of god simple people like to imagine would be desirable: such a god would destroy all our hazard, all our purpose and all our happiness.

23 Hazard has conditioned us to live in hazard. All our pleasures are dependent on it. Even though I arrange for a pleasure, and look forward to it, my eventual enjoyment of it is still a matter of hazard. Wherever time passes, there is hazard. You may die before you turn the next page.

25 In order that we should have meaning, purpose and pleasure it has been, is, and always will be necessary that we live in a whole that is indifferent to every individual thing in it; and the precise form of its indifference is that the duration of being and the fortune during being of each individual thing are fundamentally but not unconditionally in hazard.

26 What we call suffering, death, disaster, misfortune, tragedy, we should call the price of freedom. The only alternative to this suffering freedom is an unsuffering unfreedom.

27 Imagine yourself a god, and lay down the laws of a universe. You then find yourself in the Divine Predicament: good governors must govern all equally, and all fairly. But no act of government can be fair to all, in all their different situations, except one.

28 The Divine Solution is to govern by not governing in any sense that the governed can call being governed; that is, to constitute a situation in which the governed must govern themselves.

29 If there had been a creator, his second act would have been to disappear.

30 Put dice on the table and leave the room; but make it seem possible to the players that you were never in the room.

31 The good human and so the good universal upbringing gives freedom to develop, or hazard, within fixed bounds.

32 The whole is not a pharaonic cosmos; a blind obsession with pyramids, assembling, slaves. Our pyramid has no apex; it is not a pyramid. We are not slaves who will never see the summit, because there is no summit. Life may be less imperfect in a hundred years’ time than it is today; but it will be even less imperfect a hundred years after that. Perfectibility is meaningless because wherever we enter the infinite processus we can look forward with a kind of nostalgia for the future, and imagine a better age. It is also evil, because a terminus of perfection breeds a cancer of now. For perfectibilitarians, perfect ends tomorrow justify very imperfect means today.

33 We build towards nothing; we build. 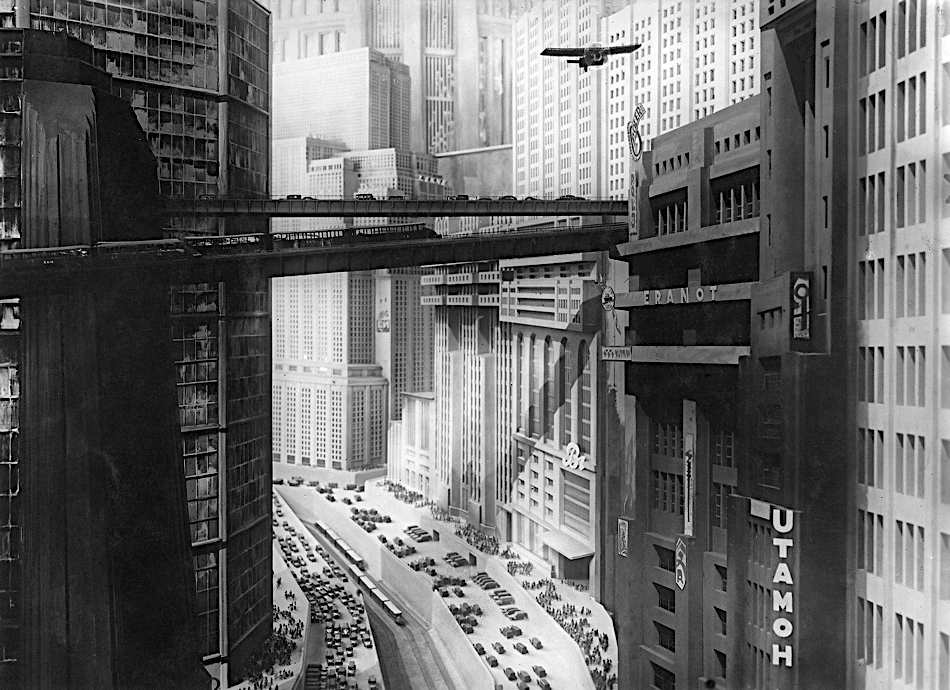