The Dawning of the Age of “Brave New World Forever 1984” 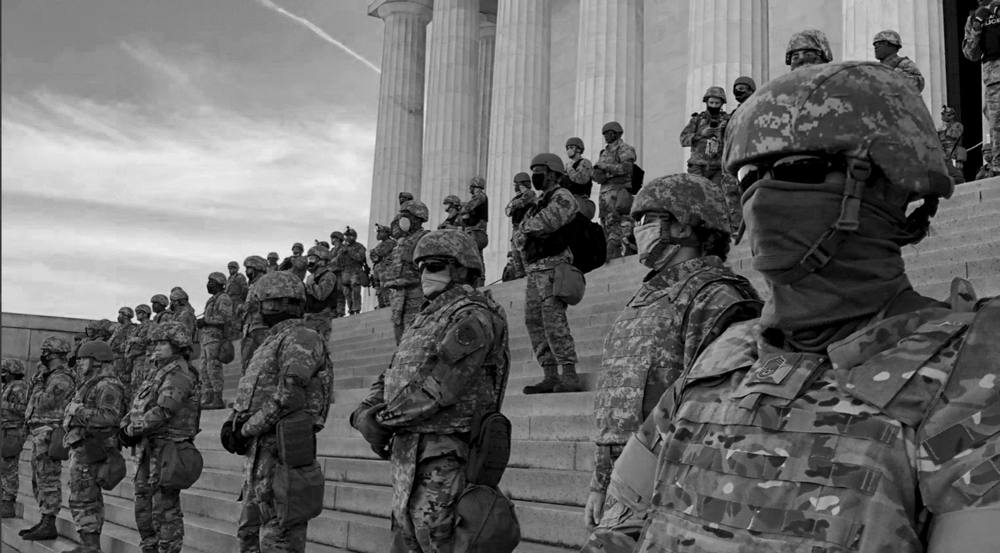 “Every war when it comes, or before it comes, is represented not as a war but as an act of self-defense against a homicidal maniac.” ― George Orwell

The smell of tyranny is in the air. The level of propaganda, disinformation, and mistruth has reached astounding heights, as the ruling oligarchy/Deep State/globalist cabal are thrashing about violently because their frauds are being exposed on a daily basis. This shift to the tyranny of force has massive implications for everyone on the planet. When every quote from Orwell’s 1984 applies every day to everything swirling around us, you begin to realize we are in the midst of a dystopian nightmare that gets more ghoulish by the day 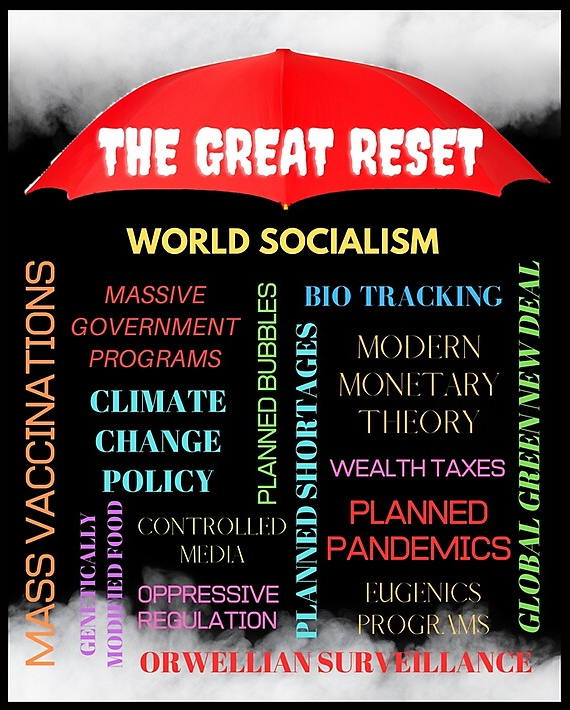 The last two years have been a fraud of epic proportions, conducted by a cadre of evil money titans, their financial, media, and medical apparatchiks, with the objective of tearing down our existing social and economic structure and “resetting” the world where they own everything and you own nothing, eat bugs, and provide the slave labor needed to keep society functioning. Of course, this will be after they dispose of tens of millions of useless eaters through their Covid/Vaxx scheme, global war, and mass starvation.

The past two weeks have denoted a remarkable transformation in the pushing of the fraudulent fearmongering narrative about a relatively non-lethal flu, vaccine mandates, masking and shaming those with the common sense to rely on their immune systems, to trying to provoke a world war over a border dispute with absolutely no relevance or strategic value to our country, other than to further enrich the military-industrial complex and the parasites and leeches in government, finance, media and war-making industry who live for and love war. 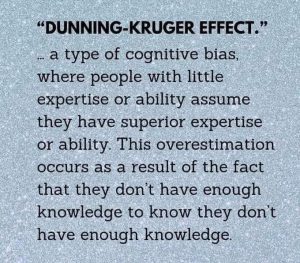 The shift has been effortless because the ruling Party, over the last two years, learned they could make the willfully ignorant and indoctrinated masses believe the most absurd story-lines with broadcast propaganda, social media influencing, and using highly compensated “experts” to lie, obfuscate, and say whatever they were paid to say.

And just like that, the pandemic was over and a war the U.S. and NATO provoked has shifted the focus of the willfully ignorant to a new boogeyman – Vladimir Putin (aka the unhinged madman Hitler reincarnation). Again, the plotline is eerily reminiscent of Orwell’s Two Minutes of Hate. The members of the Party participated in a public setting to watch the enemy of the state (Emmanuel Goldstein) on a film screen and loudly express their hate for the enemy du jour.

I can’t help but recognize the similarities to the last six years here in our very own dystopian empire of lies and propaganda. From 2016 through 2020 the face of Trump was on that screen, with the hatred of Hillary, her Deep State coup co-conspirators, the fake news media outlets, and the brain-dead liberal sycophants reaching historic levels of vitriol. Once Trump was eradicated, the Covid virus became the enemy on the screen, but the masses were infused with fear and incited to hate those who refused to fear this Fauci-created flu. 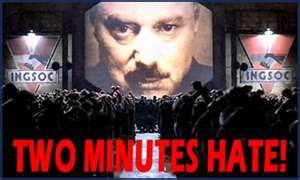 “The horrible thing about the Two Minutes Hate was not that one was obliged to act a part, but that it was impossible to avoid joining in. Within thirty seconds any pretense was always unnecessary. A hideous ecstasy of fear and vindictiveness, a desire to kill, to torture, to smash faces in with a sledgehammer, seemed to flow through the whole group of people like an electric current, turning one even against one’s will into a grimacing, screaming lunatic. And yet the rage that one felt was an abstract, undirected emotion which could be switched from one object to another like the flame of a blowlamp.” – Orwell – 1984 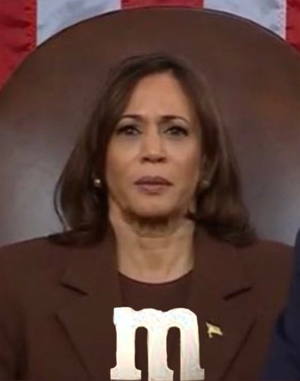 The Party needed a human face to hate. Once they began to roll out their Big Pharma clot shots, after falsifying their safety trial data and suppressing proven safe therapeutics like ivermectin and hydroxychloroquine, the face of hate became everyone who refused to be the research in this despicable medical experiment which has been an epic failure thus far, with the long-term deadly consequences only beginning to be revealed. The un-vaxxed (aka purebloods) have been treated like dirt, hated, de-platformed, banned, fired, and ridiculed.

The two minutes of hate has extended for a year. But our overlords have decided the time has come to change the channel of hate towards Putin, Russia, Alex Ovechkin, Russian vodka, Russian dressing, and anyone who points out the U.S. and their NATO lapdogs have provoked this conflict by surrounding Russia with military bases and missiles. A simple map shows why Putin felt it necessary to make a stand and confront his adversaries with a punch in the mouth.

Thus far the sanctions are toothless because neither Europe nor the U.S. can stomach the pain of being cut-off from Russian gas and oil. So, for the time being, they will settle for their media mouthpieces conducting two minutes of hate on a grand scale until someone does something stupid and hell on earth is unleashed across the globe.

RTWT AT: WILL THERE BE A 2024 PRESIDENTIAL ELECTION? – The Burning Platform

Next post: Noted in Passing: The Russians were behind the biggest movie ever made

Previous post: The state of play in Ukraine over the last ten days by commenter KCK