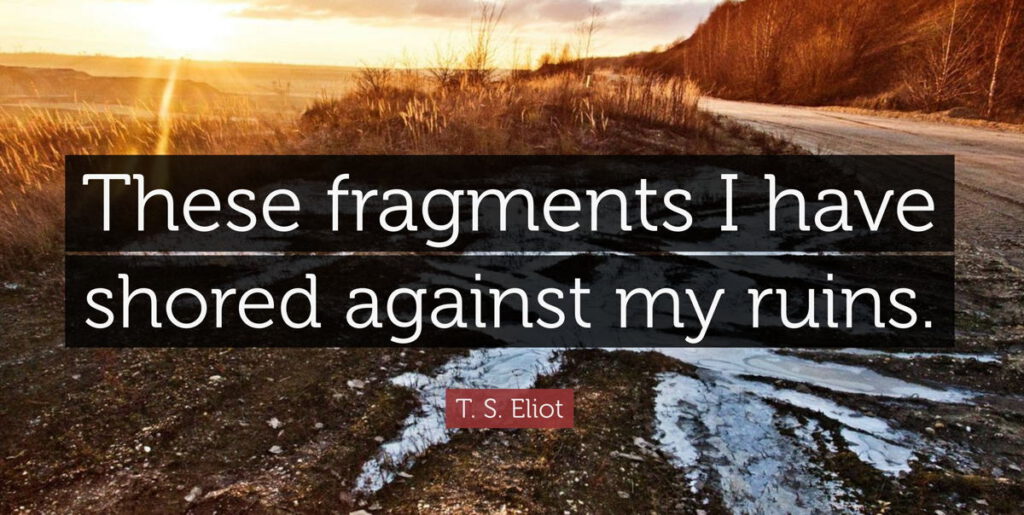 We Need To Stop Calling Ourselves Conservatives  Put bluntly, if conservatives want to save the country they are going to have to rebuild and in a sense re-found it, and that means getting used to the idea of wielding power, not despising it. Why? Because accommodation or compromise with the left is impossible. One need only consider the speed with which the discourse shifted on gay marriage, from assuring conservatives ahead of the 2015 Obergefell decision that gay Americans were only asking for toleration, to the never-ending persecution of Jack Phillips.

If you make a crow angry, it won't only hold a grudge, it will fly home and tell all his friends and family what a jerk you are. https://t.co/SP2fusYxy6 pic.twitter.com/shqvBD0Q2t 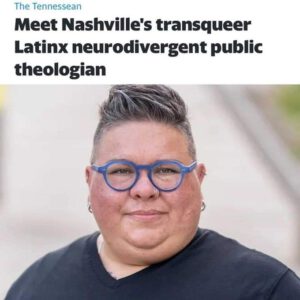 Dr. Strange Biden |    It is a well-known aspect of regime psychology to project what they are doing or plotting onto some enemy of the regime. In 2016 we got the Russian collusion hoax in which Trump was accused of plotting with foreigners to rig the election. What we eventually learned is that it was the regime that was working with foreign intelligence services to not only rig the election but undermine the Trump administration. The opposite rule is an iron law of understanding regime behavior. . . .

Recent actions in the Ukraine make clear that the

Russian plan is to rely on conventional forces to finish off the Ukrainian army. Despite Covid-like narratives in Western media, the Ukrainians have not been winning. Their army has been slowly and methodically depleted. This next phase aimed at making it more difficult for Ukraine to function at all will be followed by fresh offensives. This time there will be a quarter million fresh Russian troops, rather than militias.

A controlled burn in Spain with fire crews setting pollen alight at a popular park, revealing lush grass underneath. pic.twitter.com/5JeWOPuhN9

The beautiful Iguazu Falls located on the border of Brazil and Argentina. pic.twitter.com/IsuyyRcEH9 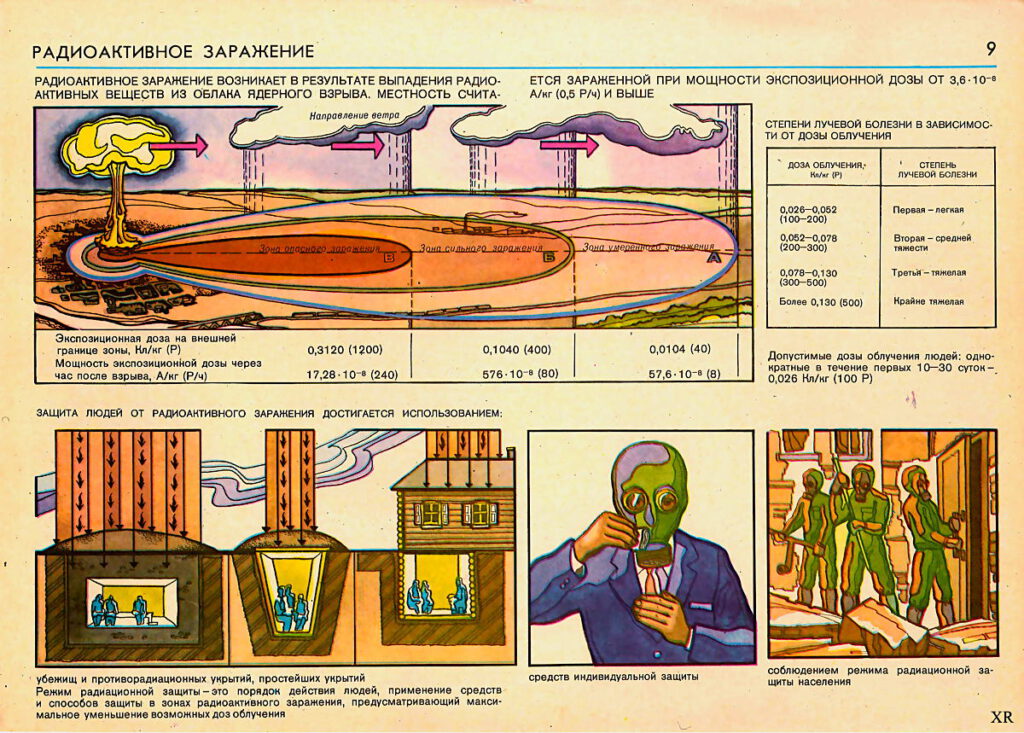 Another Bay Area House Party –   My theory is – you know how sometimes you hear a really catchy song, and it’s in your head for days?…. My theory is that this never really stops. You hear a catchy song, it runs in a loop in your brain, and even when you consciously forget about it, there are still some brain cells dedicated to looping it, all the time. Over time you learn more and more catchy songs, and more and more of your brain is devoted to looping them. By the time you reach 70 or 80, maybe half of your brain is playing jingles from old commercials again and again, and you don’t have that much left to think with.” 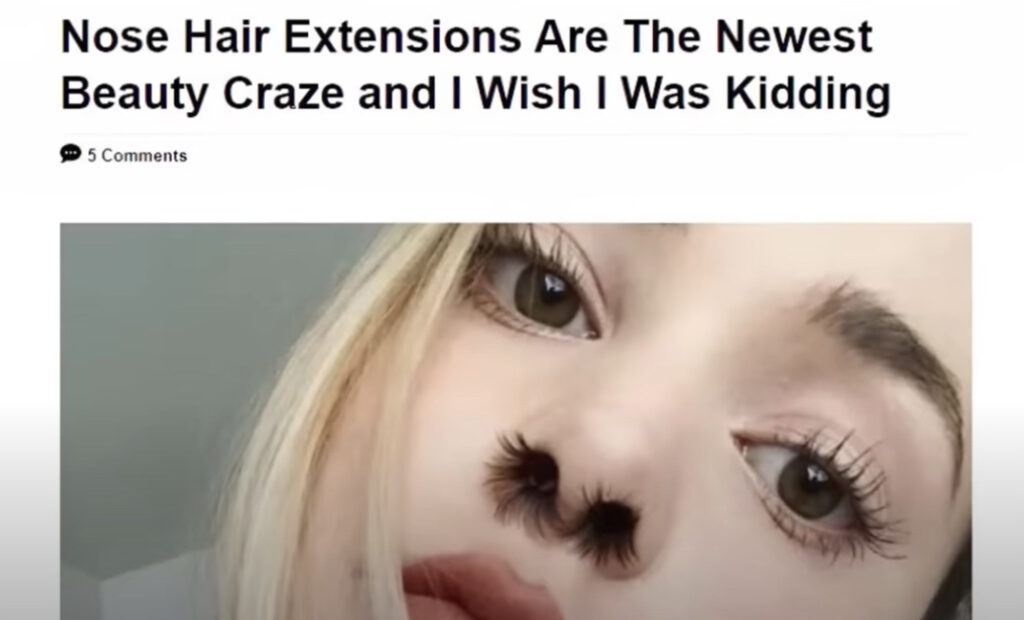 2100 year old Ecuadorian infants buried wearing 'helmets' made from the skulls of other children. pic.twitter.com/egdJNAVtbK

TX AG Calls For Prosecution Over Drag Queen’s Sexually Explicit Performance In Front Of Child |    The event in question featured a drag performer singing “My p*ssy good, p*ssy sweet. P*ssy good enough to eat” and “F*ck me all night” in front of a young girl while flashing underwear at the audience and simulating a sex act. Adults in the crowd cheered and threw money at the performer while the child watched quietly.

WARNING: EXPLICIT VIDEO OF THIS EVENT IS ON THE NEW AMERICAN DIGEST.  PLUS THREE TIMES AS MANY ITEMS. FOR MEMBERS. THANK YOU ALL.

Next post: Noted in Passing: Mayo and “Whole Process Democracy”