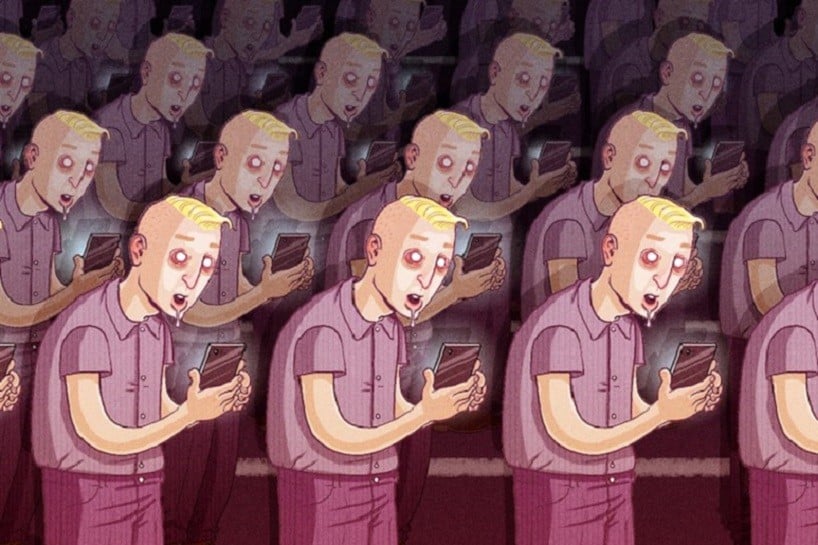 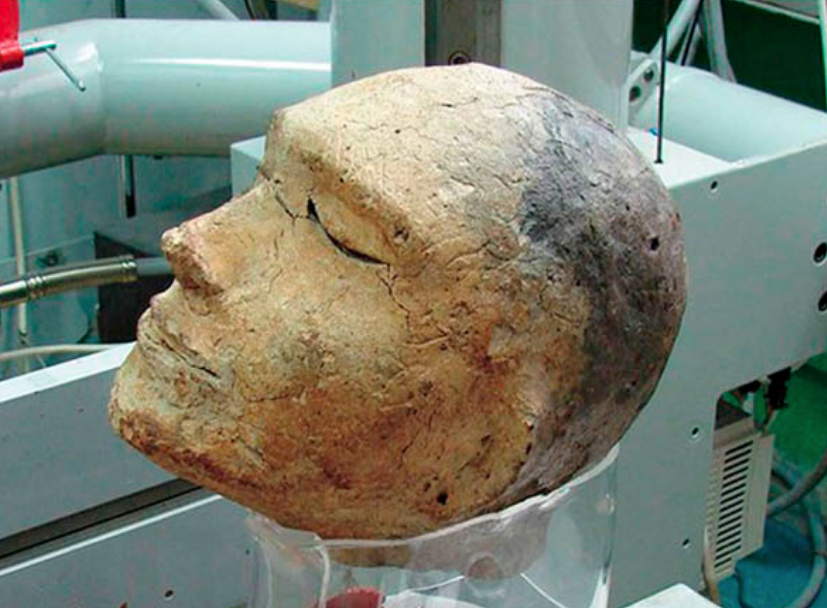 Mystery of Unique 2,100-Year-Old Human Clay Head, Has a Ram’s Head Inside 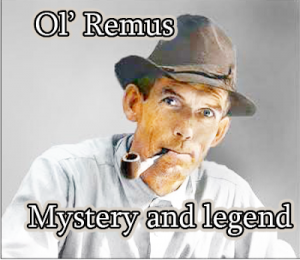 Ol’ Remus From 2013: A Reader Sends – Western Rifle Shooters AssociationConstitutional fundamentalism will dominate the 21st century like the New Deal and the New Left dominated the 20th. The one party two-party system is already understood to be profoundly incestuous and irredeemably corrupt. Worse, DC’s actions say it believes the populace to be its enemy. The populace finds less reason to doubt them every day, so DC’s blatant disregard for natural rights and Constitutional guarantees is being challenged as never before, and mere accommodation at the margins is laughably insufficient for the growing ranks of the newly converted.

The movement grossly underestimates itself. To their credit, DC knows better. The ruling class understands this administration may be the last of the wooly mammoths. They’re not looking to defeat constitutionalism, they’re looking to survive it and dominate it. Look for the patricians to decorate the lampposts with their own cadets in a dramatic lunge for absolution and acceptance.

You look. I will wait here…. My First Time Eating Penis Soup in Malaysia | Unheard of Malaysian Food – [I note in passing that there are sometimes reasons that a food is unheard of.] 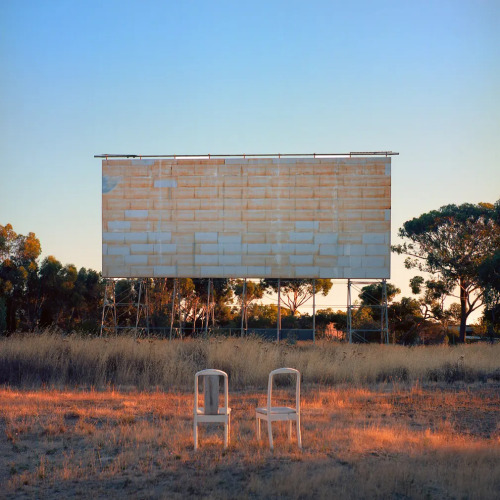 Democracy’s future: painless concentration camp for societies? The best of constitutions and 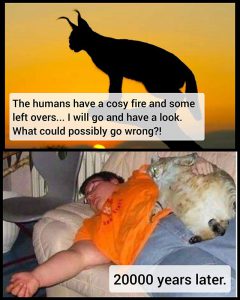 preventive laws will be powerless against the steadily increasing pressures of over-population and of the over-organization imposed by growing numbers and advancing technology. The constitutions will not be abrogated and the good laws will remain on the statute book; but these liberal forms will merely serve to mask and adorn a profoundly illiberal substance. Given unchecked over-population and over-organization, we may expect to see in the democratic countries a reversal of the process which transformed England into a democracy, while retaining all the outward forms of a monarchy. Under the relentless thrust of accelerating overpopulation and increasing over-organization, and by means of ever more effective methods of mind-manipulation, the democracies will change their nature; the quaint old forms — elections, parliaments, Supreme Courts and all the rest — will remain. The underlying substance will be a new kind of non-violent totalitarianism. All the traditional names, all the hallowed slogans will remain exactly what they were in the good old days. Democracy and freedom will be the theme of every broadcast and editorial — but democracy and freedom in a strictly Pickwickian sense. Meanwhile the ruling oligarchy and its highly trained elite of soldiers, policemen, thought-manufacturers and mind-manipulators will quietly run the show as they see fit. 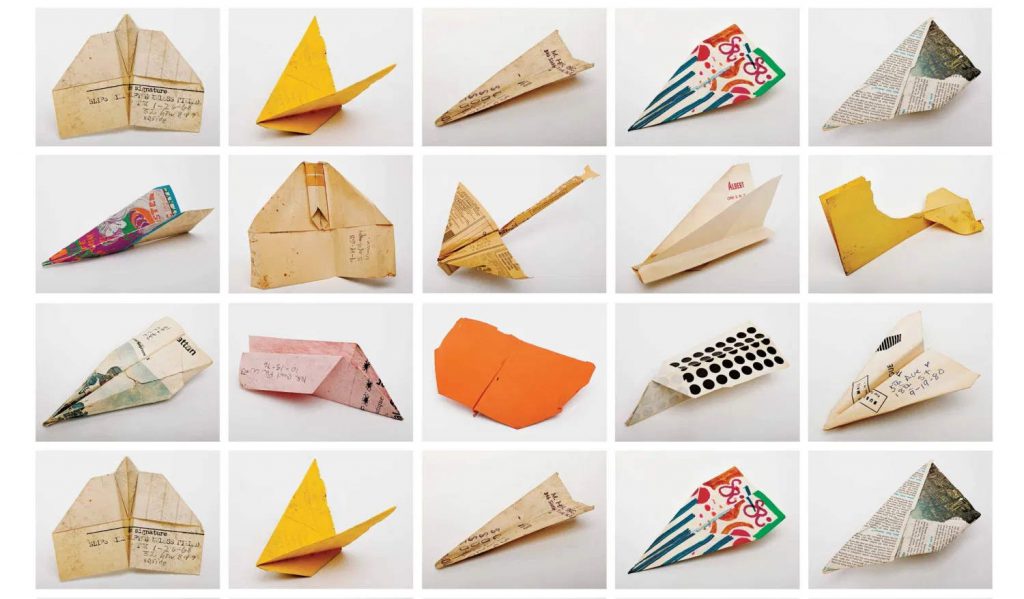 An Historical Collection of Found Paper Airplanes | Moss and Fog

Vox Popoli: Adopting their own death warrants Investigators conducted several interviews that led them to arrest and charge Khari Sanford, the boyfriend of the couple’s adopted daughter, and Sanford’s friend Ali’Jah Larrue with two counts of first-degree murder. 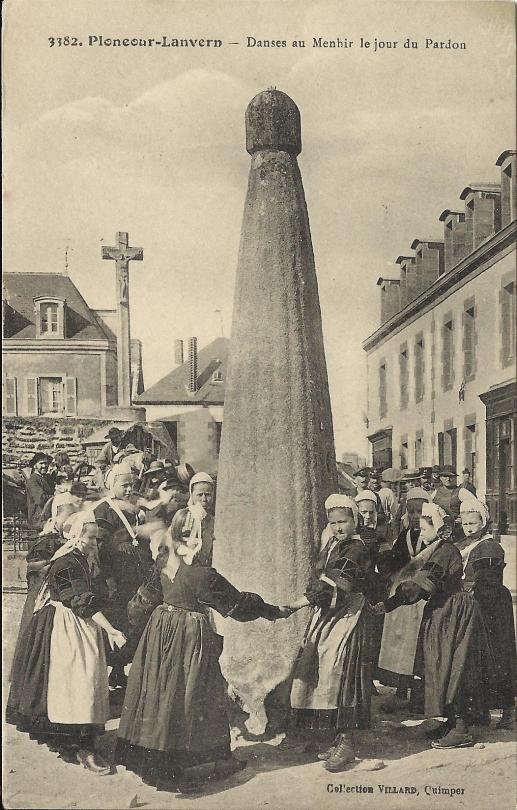 Genesis 6:4 There were giants in the earth in those days; and also after that, when the sons of God came in unto the daughters of men, and they bare children to them, the same became mighty men which were of old, men of renown. 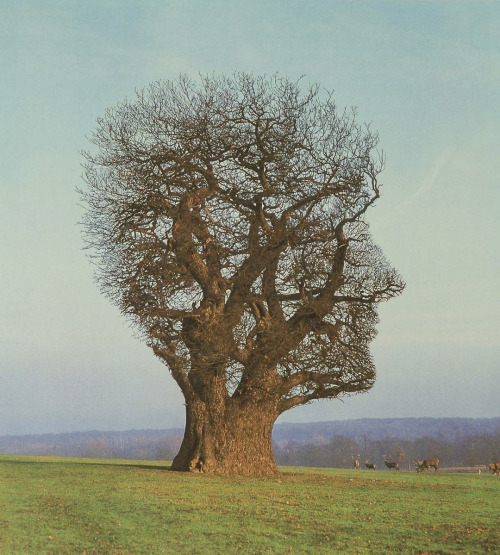 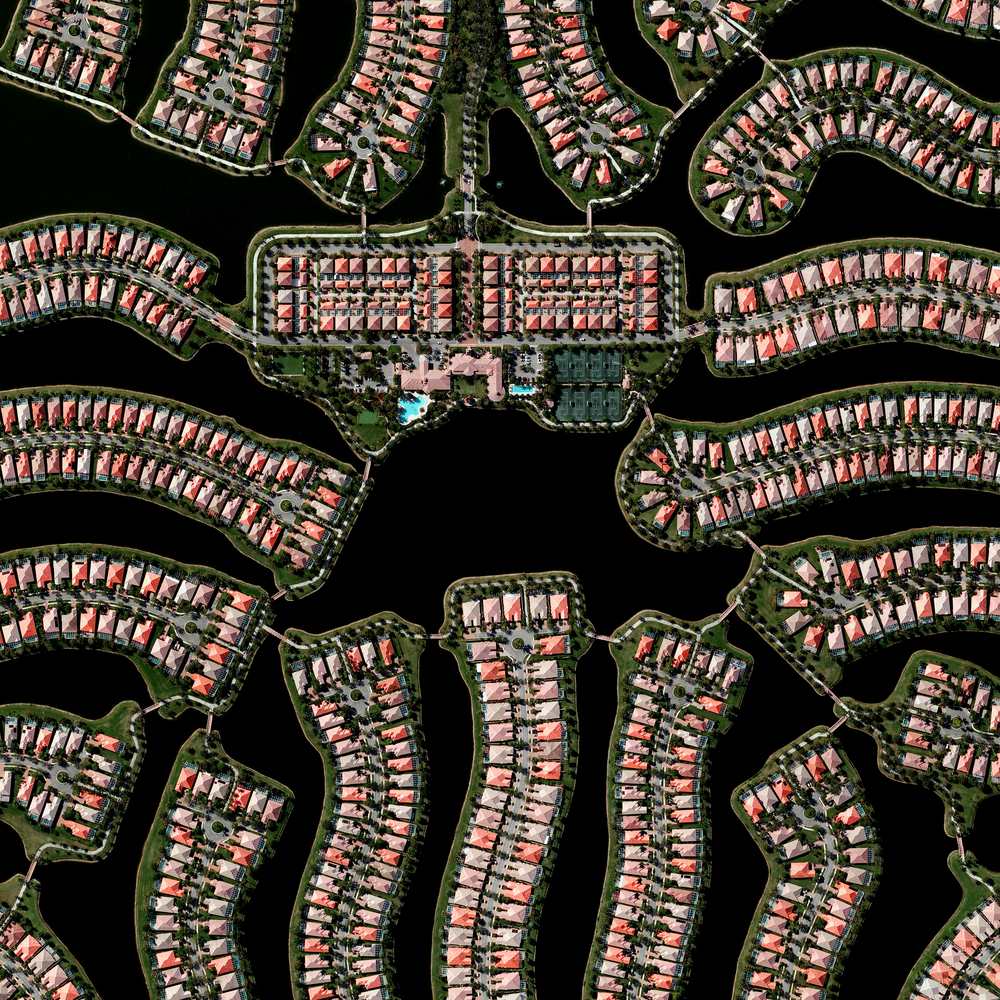 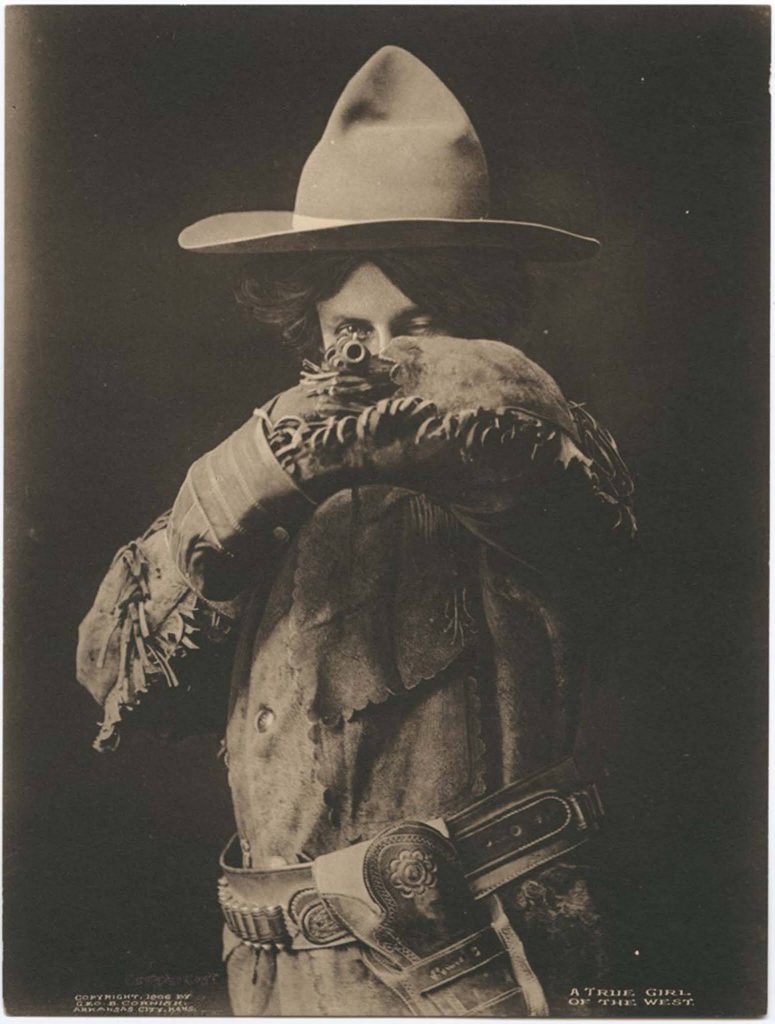 The cowgirls of the West in rare photographs, 1860-1930 – Rare Historical Photos 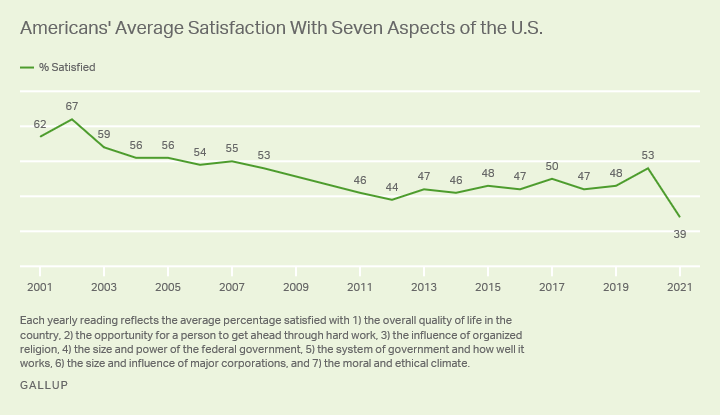 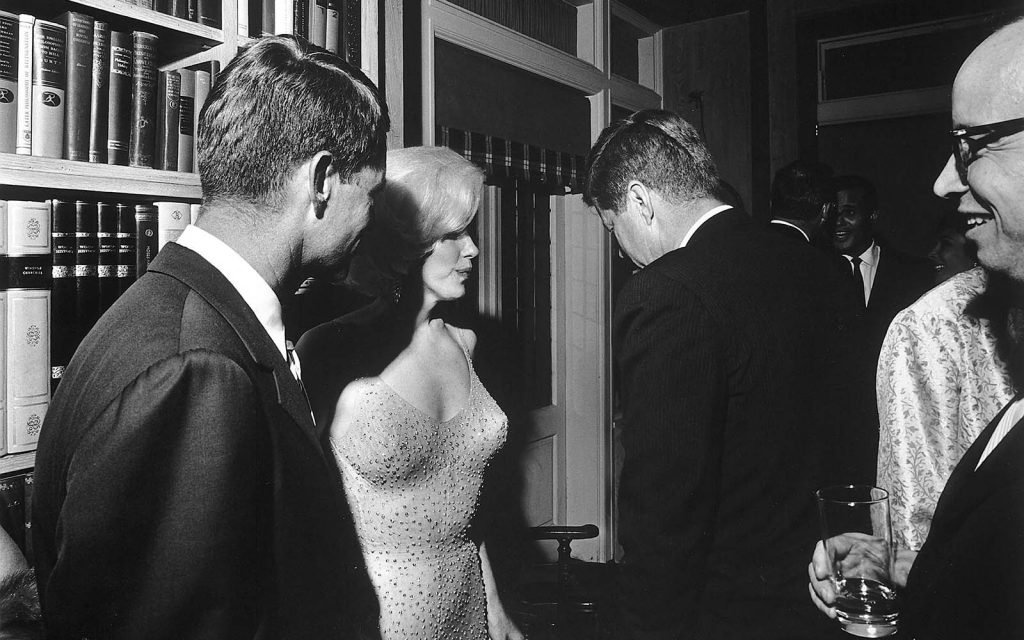 The only known picture of President Kennedy and Marilyn Monroe together, 1962 – 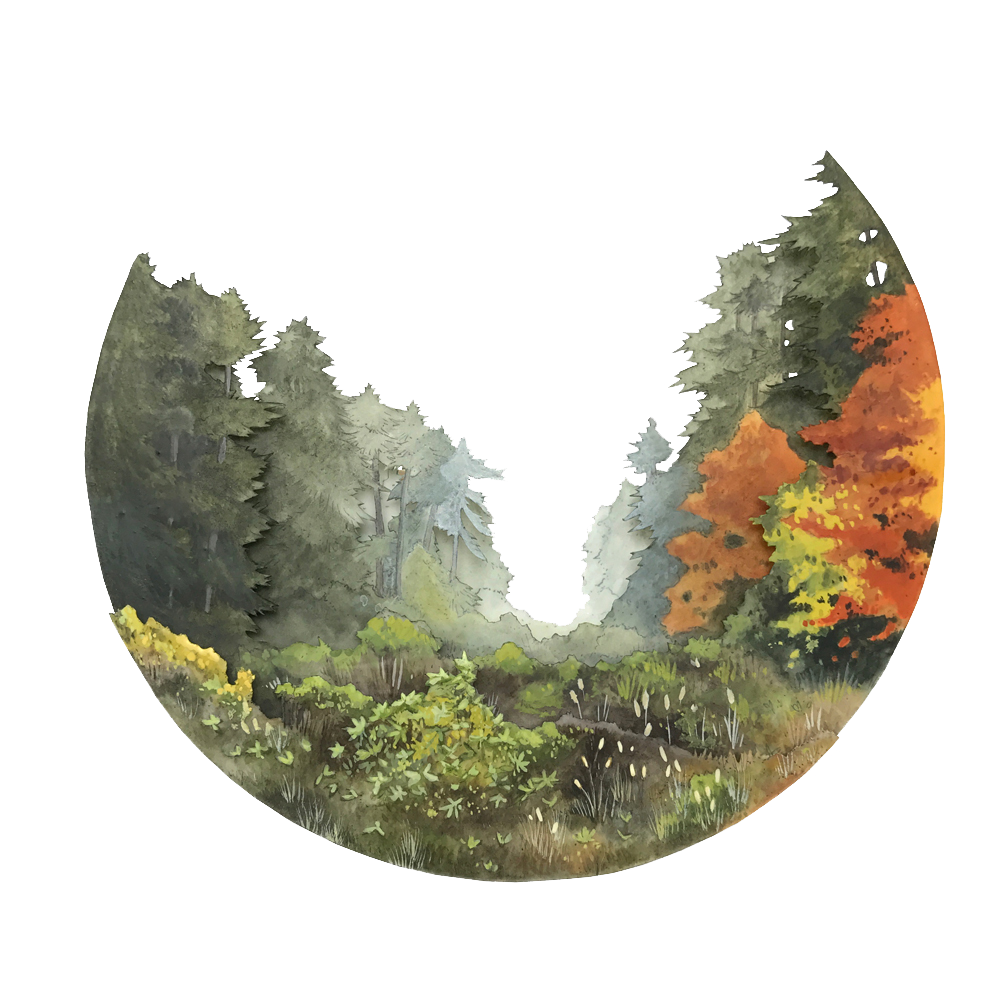 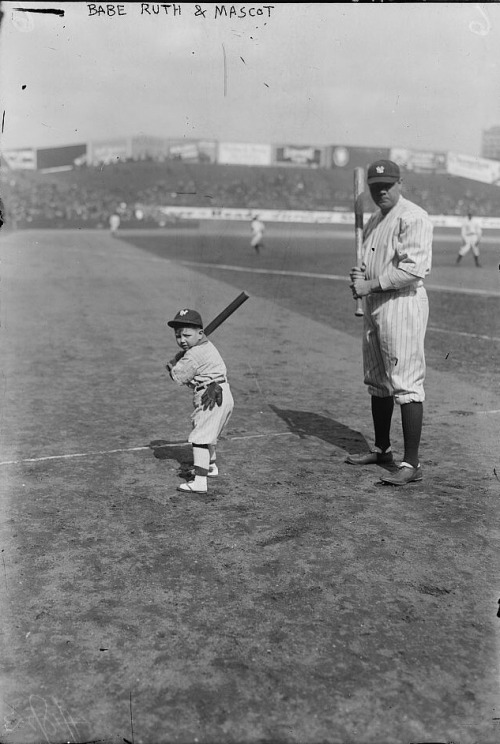 Next post: “To be an editor, as I was.” Editor Whedon by Edgar Lee Masters