Red Dragon, Dead Dragon | Ultra-nationalism combined with blatant racism, making Hitler look like a beginner. Xi is not going to give up power, that much is certain. The only way open for him is going ultra-ultra-nationalist. China is in a very good position for that. About 95% of the total population is Han-Chinese. It’s very easy to make them feel special or on a mission. They already are; it isn’t exactly fun being a Tibetan or Uighur at the moment. Organ harvesting is not a conspiracy or a myth but a fact in China. Concentration camps won’t have to be built, merely expanded. Going ultra-nationalist will make the people accept terrible hardships. It always does.

The Script is Flipped! â Ukraine War & Aftermath Some of the up to 20 substations attacked so far, have received new transformers from Ukrainian Railways’ reserve stash, and been brought back into service. However, the transformers are reportedly an unusual (Soviet) type of 25kv unit that is no longer manufactured. At some point—and this point may have been reached already, we don’t know—there will be no more available. And as we can see, the “bombs are still falling”, and Russia’s target list is only getting longer.

Almost all “large” items (cannon, tanks, etc.) that the U.S. hegemonic bloc hopes to bring into the Ukraine, must go by rail or else by individual tractor-trailer (the latter option being very slow, and the U.S. bloc would have to cough up the trailers.) Every time Russia attacks the substations, it completely gums up the entire rail system region-wide, throughout western Ukraine—everything stops. At some point soon, everything will stop permanently, which also means, no passenger traffic and no imports/exports beyond what can be moved by road. (Ukrainian Railways has relatively few working diesel machines in its locomotive fleet; most of the Ukraine’s rail transport relies on electric locomotives. Hypothetically, the U.S. bloc could “lend” the Ukraine some diesels, but the problem is, the Ukraine is on Soviet rail track gauge—European locomotives won’t be of any use.)

Kundera: That is when I understood the magical meaning of the circle.

If you go away from a row, you can still come back into it. A row is an open formation. But a circle closes up, and if you go away from it, there is no way back. It is not by chance that the planets move in circles and that a rock coming loose from one of them goes inexorably away, carried off by centrifugal force. Like a meteorite broken off from a planet, I left the circle and have not stopped falling. Some people are granted their death as they are whirling around, and others are smashed at the end of their fall. And these others (I am one of them) always retain a kind of faint yearning for that lost ring dance, because we are all inhabitants of a universe where everything turns in circles. 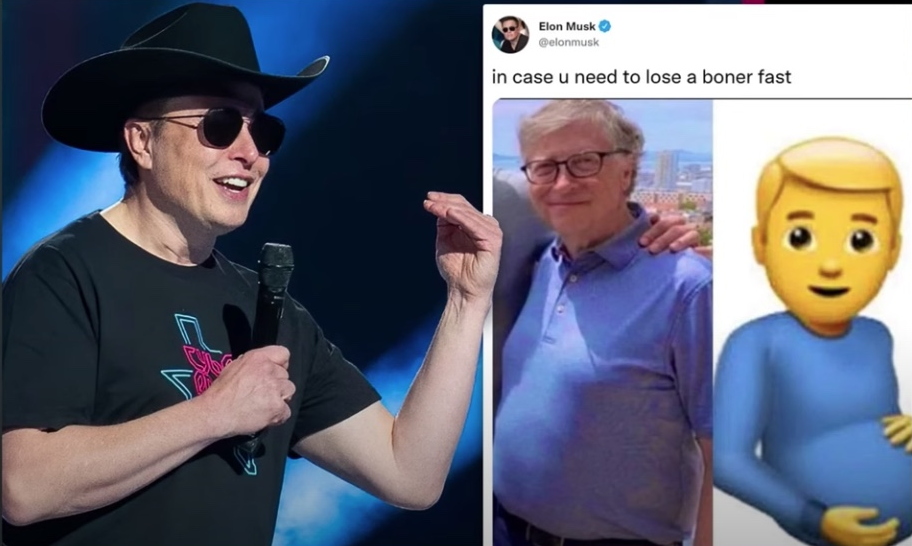 Meme of the Decade (So Far)

As news coverage of Roe v. Wade continues, it is important to remember that people who are not women do get pregnant and do get abortions.

With that in mind, here are some of our best practices. 🧵 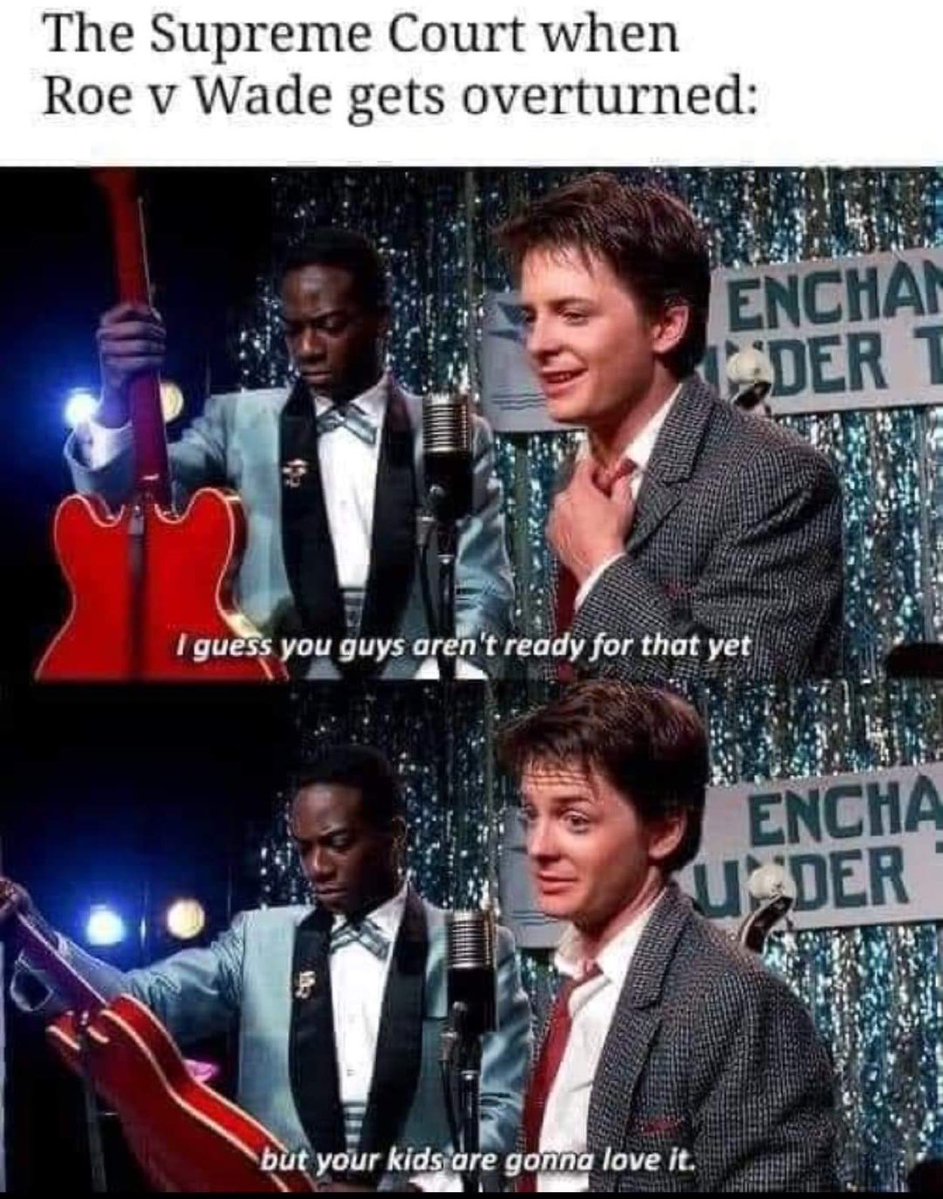 GAS EXPLOSION. YEAH. RIGHT. Havana, Cuba Hotel Saratoga explosion: Search on for survivors A Twitter account for the Cuban presidency reported a “liquefied gas explosion” as the possible cause for the deadly incident, but further details were not released,

I Am The Peasant Revolt – The plan of the regime was simple: culturally sterilize the white population, their greatest threat to power (as clearly evidenced by the recent Canadian truckers’ protest), and replace them with atomized non-European people who will obey any directive to come and reside in the United States to enjoy its first-world comforts. Through the pursuit of their material self-interests, my parents unknowingly consented to this plan. They had two children who were supposed to accept without question the prime directives of the regime: consumerism, comfort, and casual sex. Their son abided by this plan and exceeded it to a foul degree. He injected the sexual revolution with the addition of steroids, spreading degeneracy around the Western world and unknowingly aiding the depopulation agenda through the fulfillment of his carnal desires. He was supposed to be a rootless Cosmopolitan who supports abortion and foments grievances against America for being racist against non-whites. He was supposed to feed the divide-and-conquer plan of men versus women so they would never pair bond and create families. He was supposed to be an obedient corporate worker, a mindless consumer, and an enjoyer of soybean oil. He was supposed to do all this for the remainder of his life, to be a mere peasant who survives day-to-day with the aid of entertainment, industrial food, credit, pornography, and normalized passions sponsored by the elite. Some of this he did, and some he didn’t, but something happened along the way. 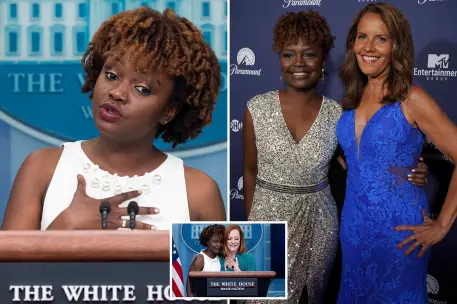 Next post: Regarding the Gonzos: Hunter Thompson. What a man. Yeah, right.