Noted in Passing: The Ghetto Oscars vs The Emperor of Ice Cream

UNCENSORED WILL SMITH FOOTAGE AS SHOWN ON AUSTRALIAN TV pic.twitter.com/NcRfdjWxqe

Would have been much more entertaining if Rock had made a joke about Alex Baldwin’s wife.

A crowning credit to their careers. Next year? They start bangin’ on each other with mag dumps. Instant appointment television!

Of course, Rock and Smith are just poofters. Here’s how it’s done.

Are you not entertained? Are you not instructed to forget about the really important news over the weekend

“Let the lamp affix its beam.
The only emperor is the emperor of ice cream.” 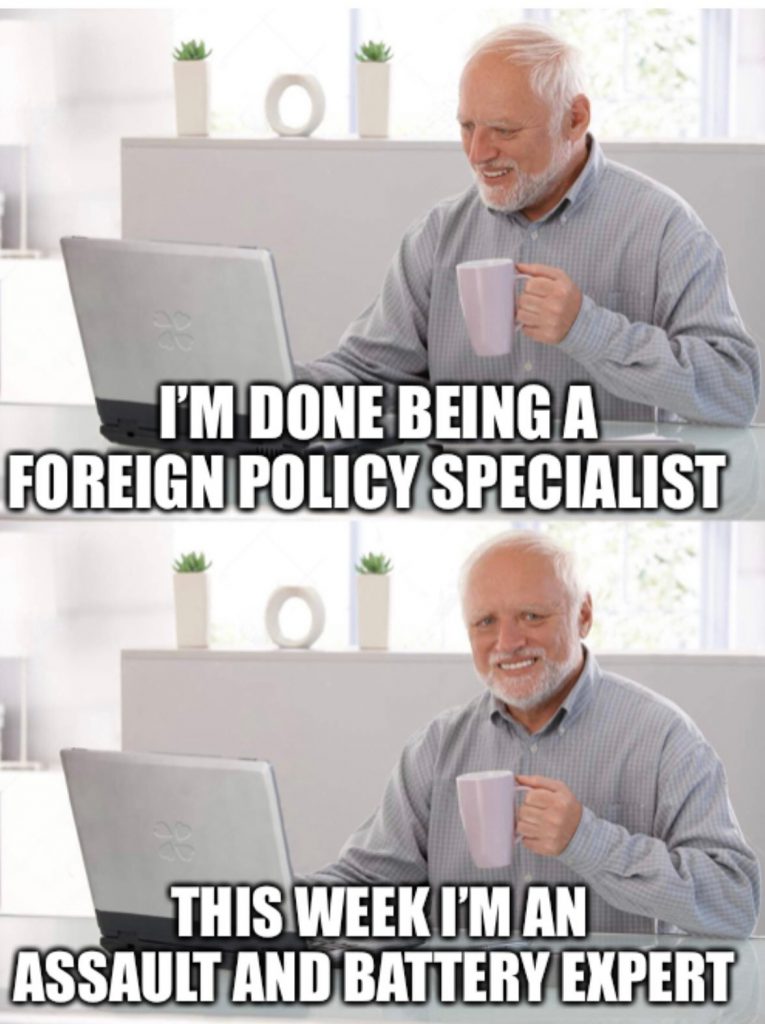 Previous post: Time Out: Between the woods and frozen lake, the darkest evening of the year. . .