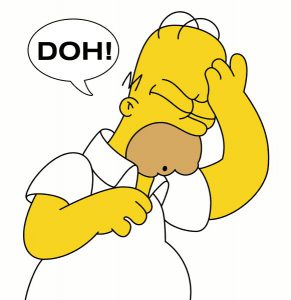 When political correctness beats out common sense. From a letter to the editor in the San Francisco Chronicle 10/6/21:

“ In Saskatchewan, Canada, a lake named Killsquaw Lake, which was the site of an infamous massacre of a group of Cree women, was renamed in 2018 as Kikiskitotawânawak Iskêwak. The new name means “we honor the women” in Cree. Wonderful. It’s not just impossible to pronounce; it’s impossible to spell AND requires accents. It’s bound to be an immediate hit with everybody in Saskatchewan.  Maine did it right: someone in that state decreed that each instance of ‘squaw’  in a place name would be changed to ‘ moose’. ”Killmoose Lake”. End of story.

No totalitarian regime would get off the ground if the evil were obvious from the start. –Hans Boersma
The Big Lie – How to Enslave the World

where the rules were made for the sake of people who did not pay the cost of them. Our daylight world was one of slogans in which no one believed, of vague prohibitions and joyless celebrations of our benign enslavement. It was a world without friendship, in which every gathering was an object of suspicion, and in which people spoke in whispers for fear that even the most innocent remark could accuse the speaker of a crime. –Roger Scruton, from his novel Notes from Underground (2014)

Governor Newsom Unveils Plan To Get Millions Of Californians To Switch To Homeschooling  “And then it hit me: mandate healthcare people don’t want, especially black people, and then presto! They’ll just switch to homeschooling. It’s the perfect plan!” 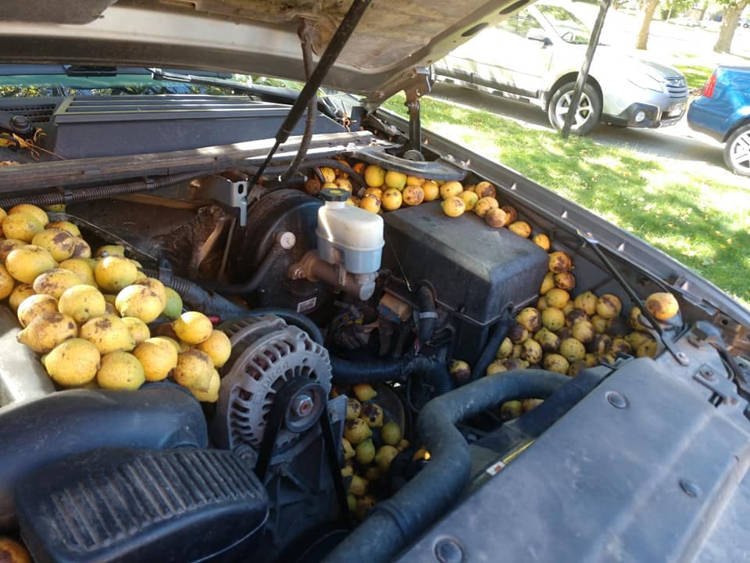 European Energy Crisis – And is That Gas You Think You’re Burning?   Yes, Germany needs Nordstream 2. Hell Europe needs Nordstream 3 if these Davos ninnies are wrong about Climate Change, which they are. Germany is the country caught in the middle of this titanic battle for the future of the world and Davos is the group creating this false flag to force a shift in sentiment negatively towards Russia. 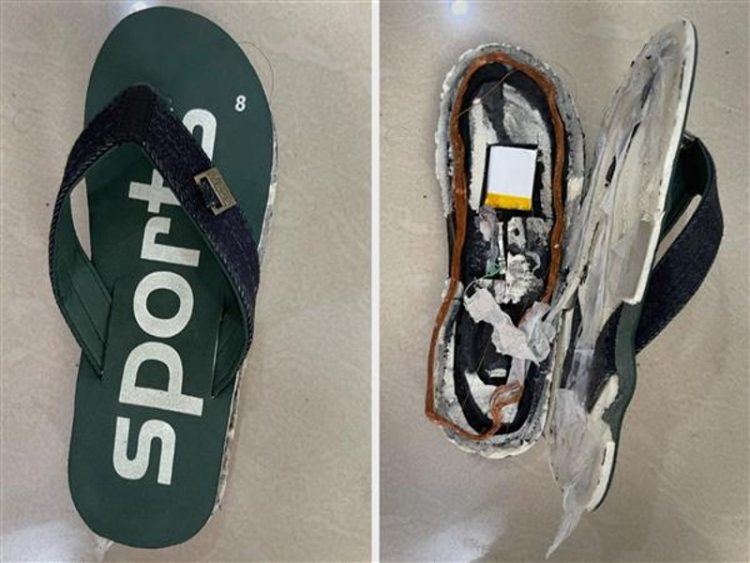 Nevada Lithium Mine, Key To “Green” Energy, Opposed By Greens |

We Need To Talk About The Insecurity Industry – by Edward Snowden –  “The first thing I do when I get a new phone is take it apart. I don’t do this to satisfy a tinkerer’s urge, or out of political principle, but simply because it is unsafe to operate. Fixing the hardware, which is to say surgically removing the two or three tiny microphones hidden inside, is only the first step of an arduous process, and yet even after days of these DIY security improvements, my smartphone will remain the most dangerous item I possess.

In Major Disaster For Humanity, Facebook Comes Back Online

Why is so much of Science now fake and gay? There are many small reasons, but one big one. Our Expertocracy. Here is a small survey proving this.

The Last Word On Nothing | Where Have Figs Been All My Life? 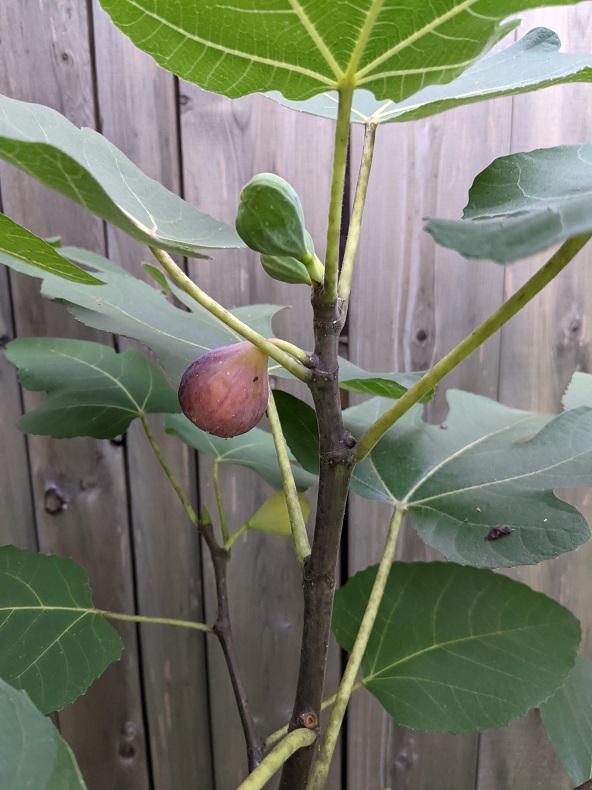 The Secrets Behind Victoria’s Police State |  The SCN is governed by global NGOs, and aims to share policing tactics and intelligence, provide oversight, and essentially establish military-level equipped privatized police forces, all of which they don’t do, according to their myth-busting PDF. The lady doth protest too much.

We grow intellectual hospitality through deep, varied reading. We grow it when we’re eager and willing to engage with and learn from those who disagree with us. We grow it through building a moral imagination that’s attuned to the incalculable mystery and beauty inherent in the human experience.

How to Build a Low-tech Solar Panel 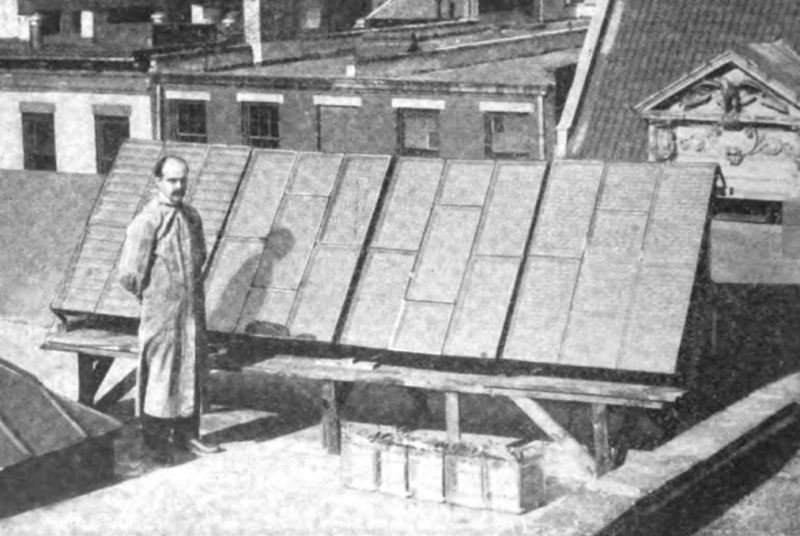 The 70-Year Evolution of the IKEA Living Room 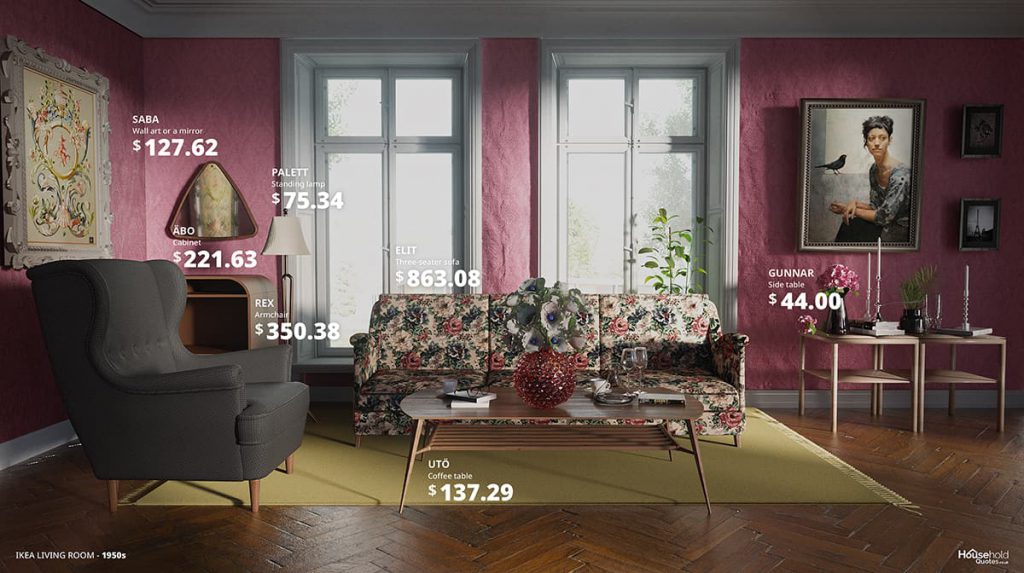 Next post: US DemoCities vs Finland: I report. You decide.