Something Wonderful: Make It New

And now it’s your turn: 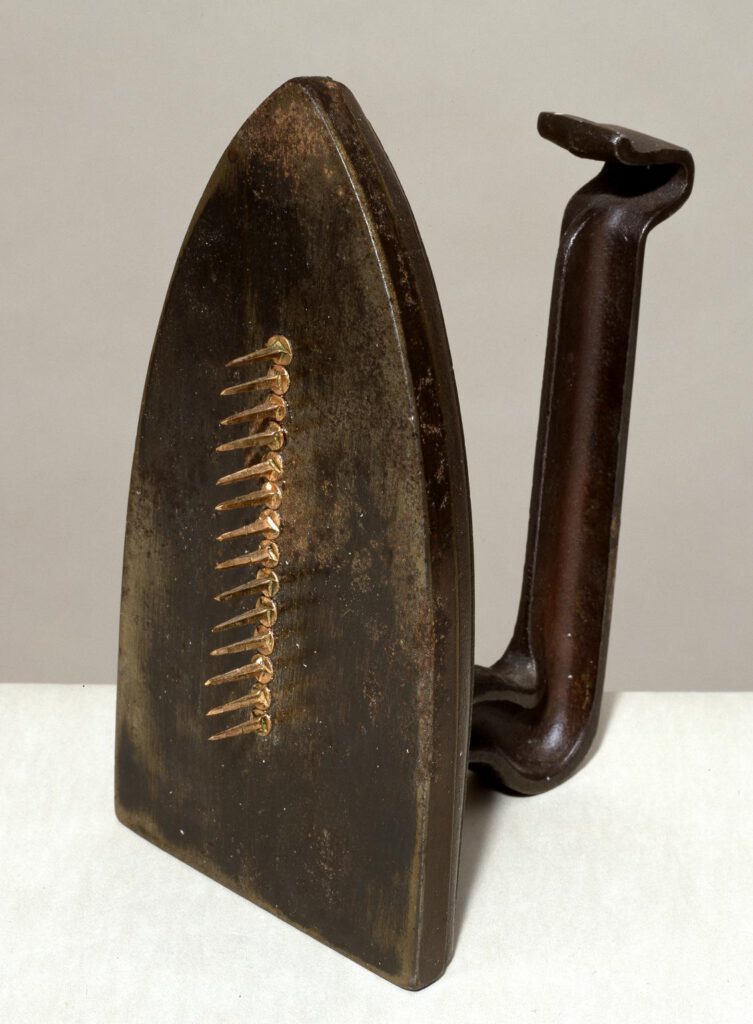