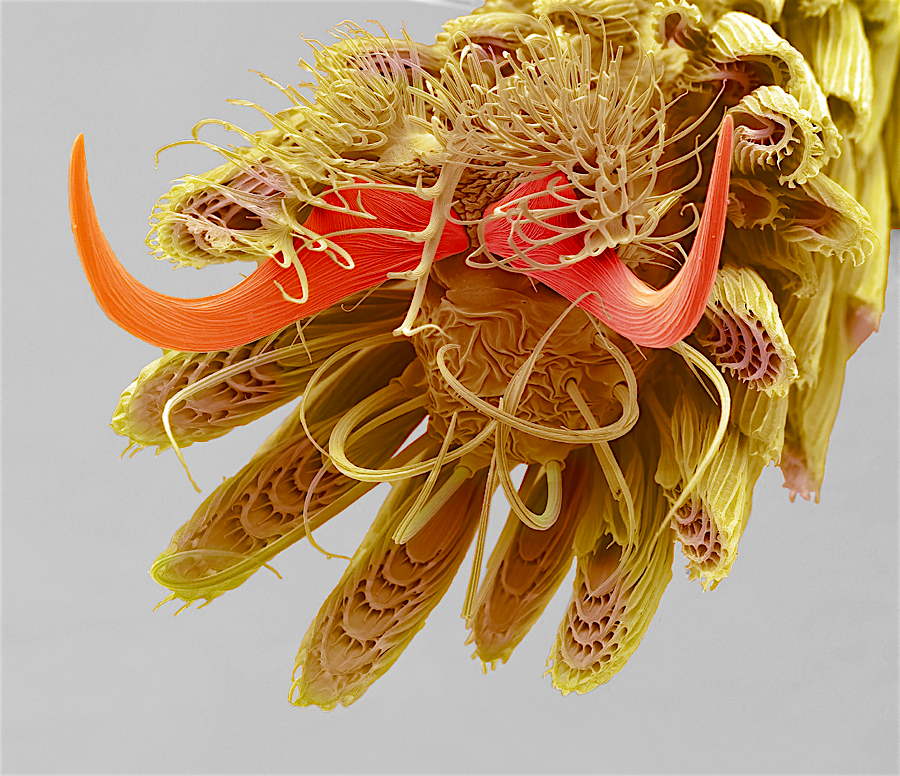 A mosquito’s foot at 800X magnification

AmongUs: Giant Fungus Covering Over 2,200 Acres Is the Largest Living Organism Ever Discovered

The Neocon Mind That’s the Progressive mind. The cause comes ahead of everything. When Barak Obama won in 2008, he could have demanded a human sacrifice at his inauguration, and the Left not only would have supported it, they would have claimed only racists opposed human sacrifice. We are seeing the same thing play out with the neocons, who have made their loony “NeverTrump” cause into something close to a cult. Every event is spun into some weird conspiracy or bizarre outrage. Hating Trump is their reason to exist.

The Nailing Railing The brothers in their knee-high sweatpants would lope into the buoyant backsides of these Nail Rail sisters, making a big show of judging the asses for quality — some nodding their heads and licking their lips in vigorous approval, other stroking their chins in phony discernment — before channeling Al Frankenstien on Viagra.

The Army Plans On Selling Off Its Remaining Arsenal Of M1911 Pistols With 10,000 already transferred and 8,300 additional pistols “sold or disposed of,” per Guns.com, that means there are at least 80,000 1911s ready and waiting for a nasty civilian to give them a good home.

Riding through the tundra: meet the adrenaline junkies gliding across Siberia

What If Humans Had Eagle Vision? On top of the ability to see farther and perceive more colors, we would also have nearly double the field of view. With our eyes angled 30 degrees away from the midline of our faces like an eagle’s, we would see almost all the way behind our heads with a 340-degree visual field (compared to normal humans’ 180 degree field); this would confer a clear advantage in hunting and self-defense.

The NSA’s Spy Hub in New York, Hidden in Plain Sight    Unlike the many neighboring residential and office buildings, it is impossible to get a glimpse inside 33 Thomas Street. True to the designers’ original plans, there are no windows and the building is not illuminated. At night it becomes a giant shadow, blending into the darkness, its large square vents emitting a distinct, dull hum that is frequently drowned out by the sound of passing traffic and wailing sirens.

The Last of the Iron Lungs Lillard spends half of every day with her body encapsulated in a half-century old machine that forces her to breathe. Only her head sticks out of the end of the antique iron lung. On the other side, a motorized lever pulls the leather bellows, creating negative pressure that induces her lungs to suck in air.

GET WOKE, GO BROKE: The NFL ratings slump is getting worse.

Feed the homeless to the hungry. Problem solved. Malibu church pressured to end homeless dinners, with some saying it lures needy to upscale city 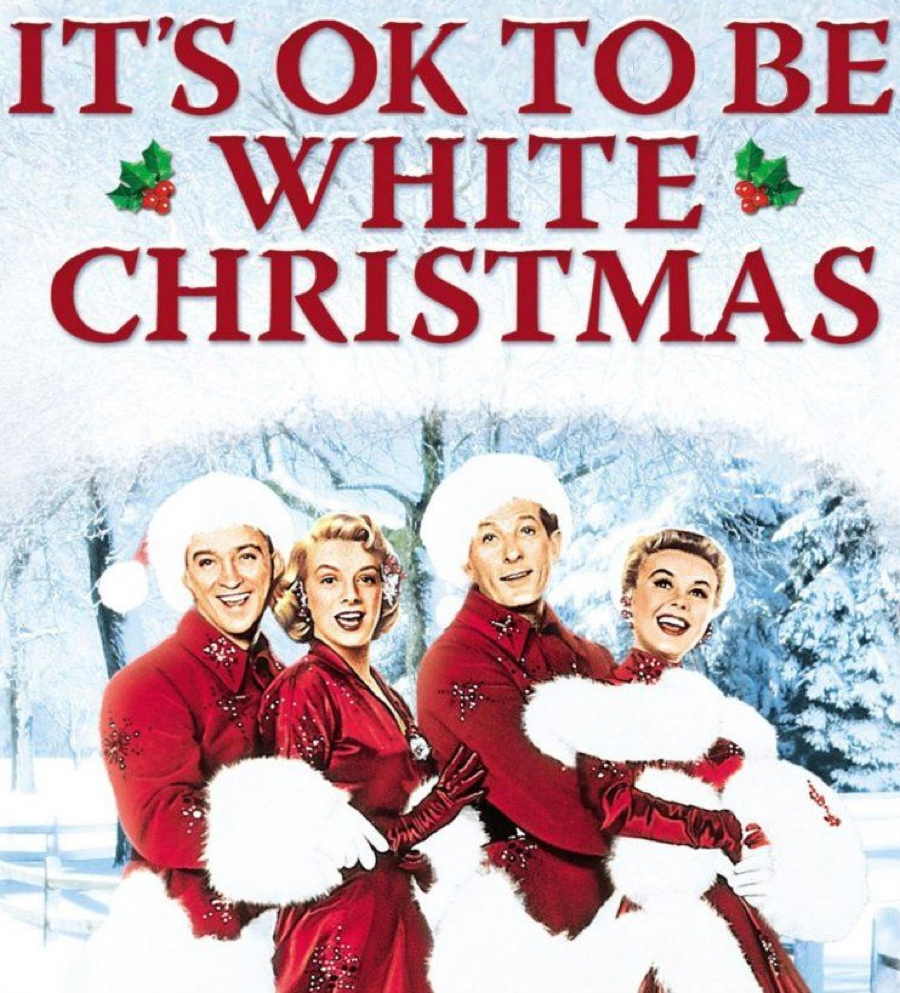