Drive-By: Hogarth and the Blue People of Kentucky 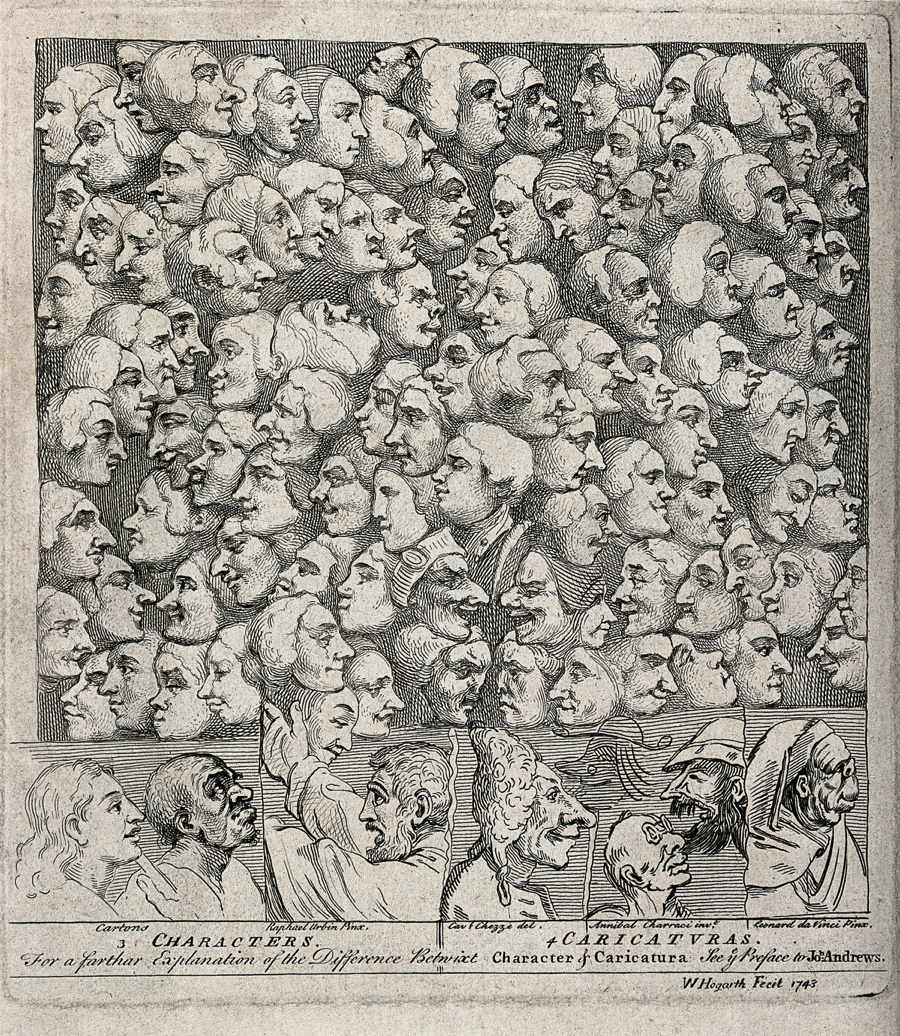 “Being perpetually plagued, from the mistakes made among the illiterate, by the similitude in the sound of the words Character and Caricatura, I ten years ago endeavoured to explain the distinction by the above Print; and, as I was then publishing Marriage a la Mode, wherein were characters of high life, I introduced the great number of faces there delineated (none of which are exaggerated) varied at random, to prevent, if possible, personal application when the Prints should come out… “Characters and Caricaturas by William Hogarth (1743) – The Public Domain Review

The search engine is no longer a model of human knowledge, It is human knowledge. What began as a mapping of human meaning now defines human meaning, and has begun to control, rather than simply catalog or index, human thought. No one is at the controls. If enough drivers subscribe to a real-time map, traffic is controlled, with no central model except the traffic itself. The successful social network is no longer a model of the social graph, it is the social graph. This is why it is a winner-take-all game. Governments, with an allegiance to antiquated models and control systems, are being left behind. Childhood’s End | Edge.org 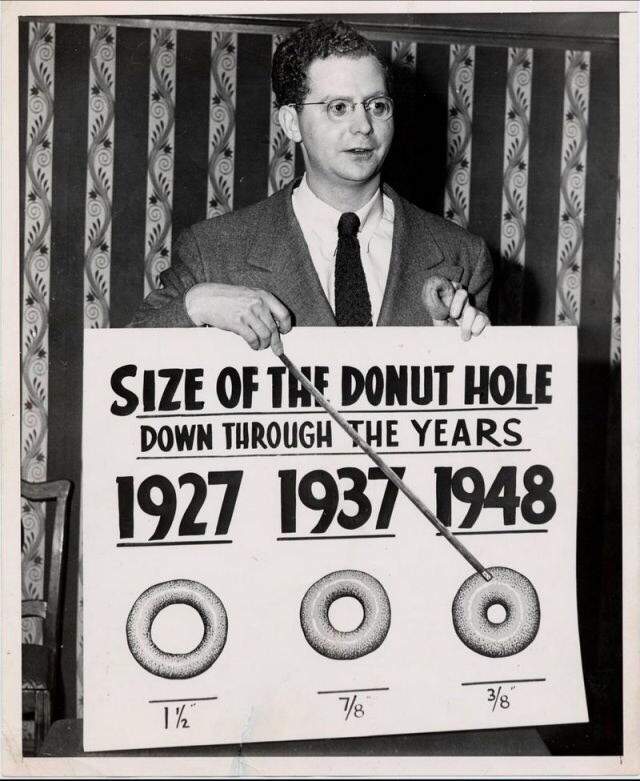 “Even though you try to put people under control, it is impossible. You cannot do it. The best way to control people is to encourage them to be mischievous. Then they will be in control in a wider sense. To give your sheep or cow a large spacious meadow is the way to control him. So it is with people: first let them do what they want, and watch them. This is the best policy. To ignore them is not good. That is the worst policy. The second worst is trying to control them. The best one is to watch them, just to watch them, without trying to control them. — Suzuki Roshi

What matters? Lives of the good and the great, the innocence of dogs, the cunning of cats, the elegance of nature, the wonders of space, the perfectly thrown outfield assist, the difference between historical guilt and historical responsibility, homage and sacrilege in monumental architecture, fashions and follies and the finer uses of the F-word. – From Things That Matter: Three Decades of Passions, Pastimes and Politics by Charles Krauthammer 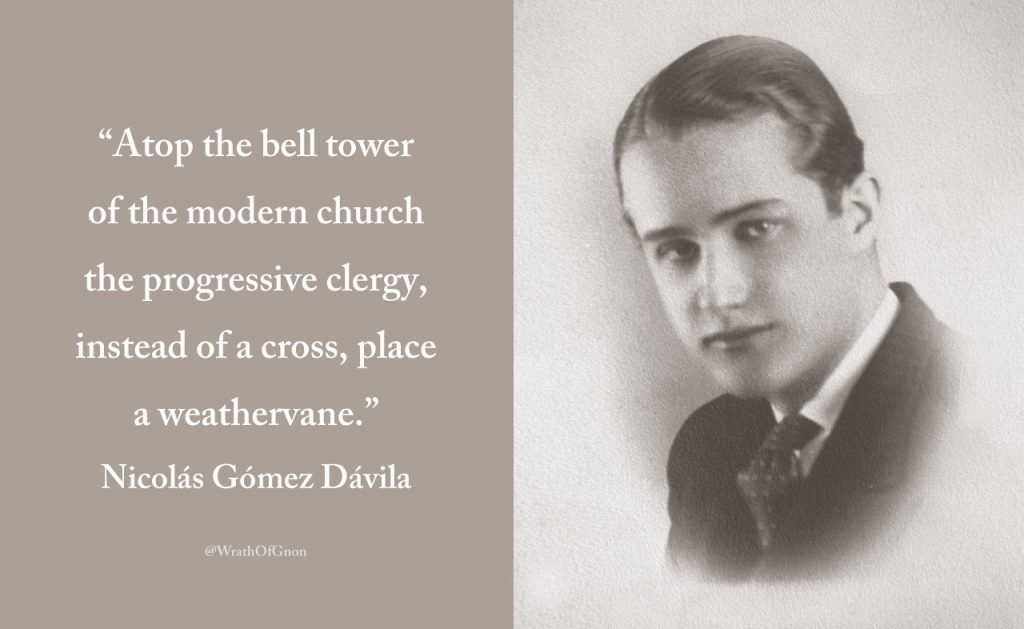 Socrates. If he had been alive these days, I am pretty sure he would not have been on Twitter or Facebook. There is nothing more conducive to an unexamined life than the painstaking hours spent in crafting the tiny word-missiles hurled into the void in the desperate vapid search for “likes” and “retweets”. The Unexamined Life – Why I Left Facebook |

Disruption, Drones, and Airports Yesterday, on the 19th of December at 9 PM GMT, a drone overflight shut down Gatwick airport, the UK’s second busiest airport, stranding tens of thousands of holiday travelers. Six additional overflights between 9:15 PM and midnight kept it closed. A planned 4:30 AM opening was canceled by another overflight at 3:45. Regular overflights at 7, 9, noon and 3 PM has kept it closed all day, causing the cancellation 760 flights and stranding 110,000 travelers. The police are now deploying snipers, jamming equipment, and a laser sniper system (2 mi range) to destroy the drone if it appears again.

Snake Island, The Brazilian Island Where Humans Are Forbidden The mysterious island is known as Ilha da Queimada Grande, and it is in fact so dangerous to set foot there that Brazil has made it illegal for anyone to visit. The danger on the island comes in the form of the golden lancehead snakes – a species of pit viper and one of the deadliest serpents in the world. The lanceheads can grow to be over a foot-and-a-half long and it’s estimated that there are between 2,000 and 4,000 snakes on the island, which unsurprisingly is known as Snake Island. The lanceheads are so venomous that a human bitten by one could be dead within an hour. 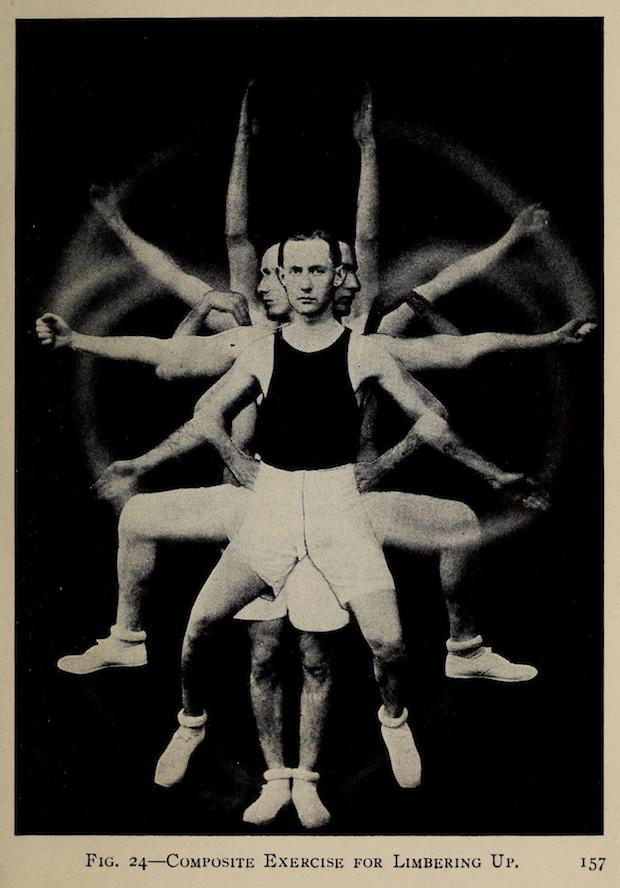 Physical Training for Business Men (1917) The book’s premise is that a certain quality of physical presence, “impressive carriage and appearance”, are essential to “those who would succeed in the business world”. 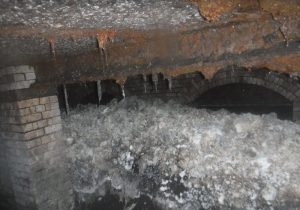 7 Big Things That Are Smaller Than This Fatberg –

Gilets jaunes activists have reportedly destroyed over half of France’s speed cameras in protest against speed limits introduced last year. Up to 65 percent of the cameras have been smashed, set ablaze, blown up, painted or covered with the yellow jackets that give the movement its name. The Shutdown | Belmont Club

Why The Fugate Family Are Literally “The Blue People Of Kentucky”    By the early 1960s, some members of the Fugate clan had begun to resent their cobalt-tinted skin. Not only did their skin mark them as different, but by that time, people had already begun to associate their skin color with the family’s history of inbreeding. “They were really embarrassed about being blue,” Cawein remembers. “Patrick was all hunched down in the hall. Rachel was leaning against the wall. They wouldn’t come into the waiting room. You could tell how much it bothered them to be blue.” 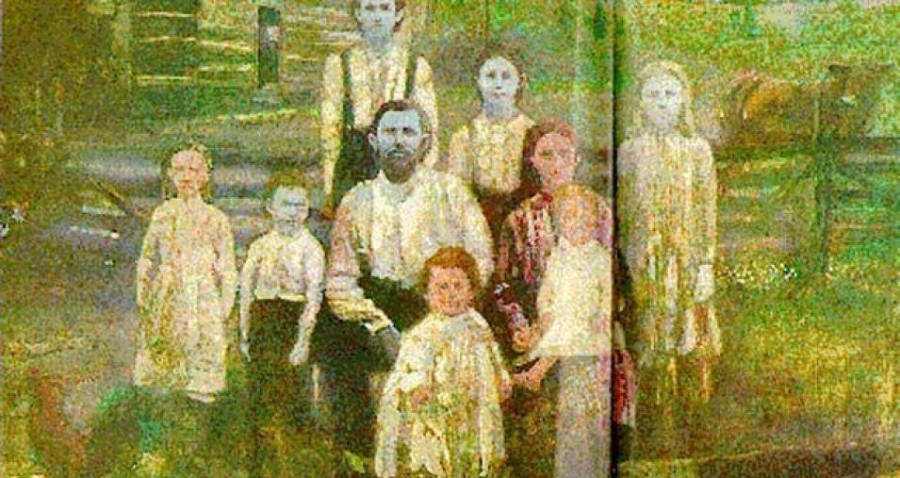 Previous post: Something Wonderful: The Lady of Shalott – Loreena McKennitt