It’s Going to Get Worse, and That’s Good! 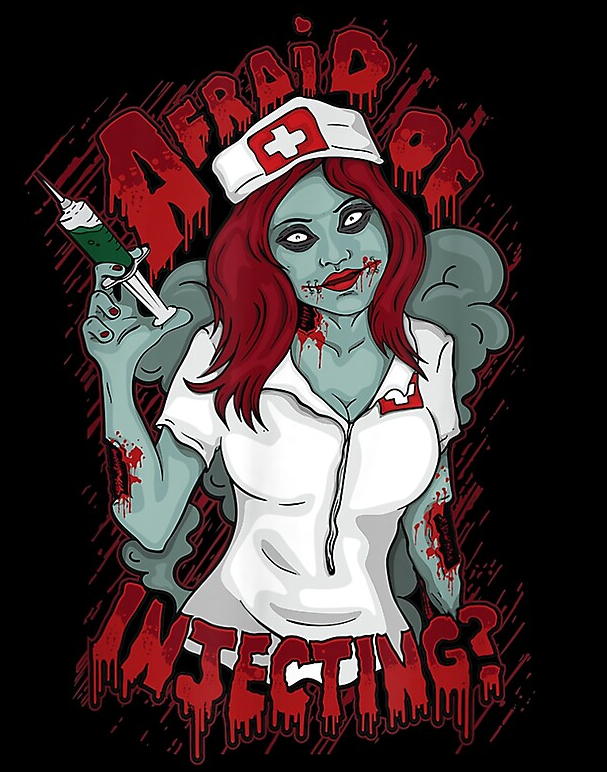 Our only health is the disease
If we obey the dying nurse
Whose constant care is not to please
But to remind of our, and Adam’s curse,
And that, to be restored, our sickness must grow worse.
— Eliot/Quartets/East Coker

The outcome of the recent nationwide popularity contests is, looked at rationally, good for the red and very bad for the blue. It was not, as many suggested it would be, GREAT! for the red, but it was  — taken all in all — a good showing. It was not a showing that finishes the work to be done, but one that takes the red several solid strides forward.  And it remains a day that was very bad for the blue.

It was a day that was not as yet bad enough for the blue to shed true blue believers. But soon the bad will become bad enough for many blues to turn red. Right now, though, right now… it’s sad that it’s just not bad enough in the blue. Make no mistake, it’s terrible but not terrible enough. 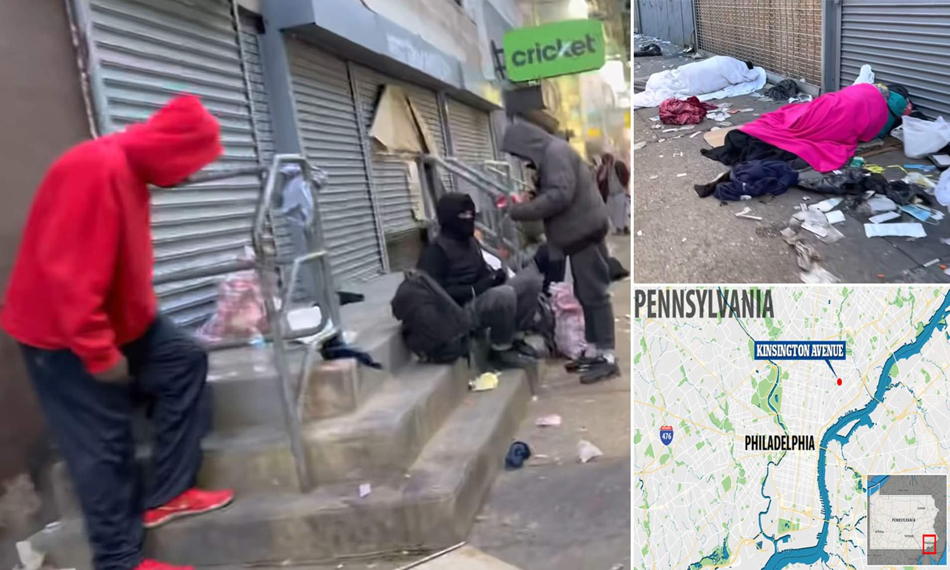 Indeed, we need some guerilla Americans ready to slide into blue bureaucracies to increase the speed of the bleeding. We need to make the blue rulers load greater, MUCH GREATER, pounds of pain onto the backs of their “loyal” bluepers. The only way to stop it is to make it go faster; to smack them harder. We just have to realize,  to paraphrase Sean Connery, “Sometimes there are blue voters who take it to the wire. That’s what they’re looking for, the ultimate confrontation—they want a smack.”

And a smack might work because at this stage voting blue is a sexual fetish and not a healthy one. Like battered wives, the blues keep “forgiving” and crawling back to their abusers. Even though most blue cities have been developed into open-air thieves’ markets, fentanyl shooting galleries, and soft coil sidewalk sewers, the bluepers still — somehow — think things are fine. Or if not “fine” at least still at the stage where when their leather daddies lash their asses it will still be stimulating and satisfying to their ideological libidos. Why do the blues keep voting for democrats that consistently rob them while riding them like sweating weasels in heat? The vote blue secret is the same secret that powers the pummeling that bluepers take just before those magic moments of make-up sex. Make-up sex is one of those things that goes on but doesn’t call out too much conversation.  The Battering of Babes is discussed to death, but makeup sex is one of those silent secrets that everybody knows and nobody says. For those that have had it after a long dry spell, make-up sex has a lightning bolt inside it that will make you pay almost anything to feel it strike again. It’s easy to get hooked on make-up sex. Bluepers get that sex hit all the time in their sewer cities. If you are blue you will, as we all can see, suffer a doddering drool cup senior-Senior Citizen for a pretend president. You will, as you do every day in the city of New York, avoid being shoved onto the subway tracks by walking in the streets where you risk being shot in the head. Whew! In Los Angeles, every trapped in your auto commute between home and office and the reverse is fraught with lethal risk. That makes every successful passage fill you with the endorphins of sexual excitement. When that happens and you keep coming back for more makeup sex, you have gone from just plain blue to True Blue.

If you are True Blue in a Blue city you have your ideological sex life set. Especially if you are a masochist with a background in bottoming. As a blue bottom, you find it easy to be happy in your prison of perversion for the present, but only for the present. 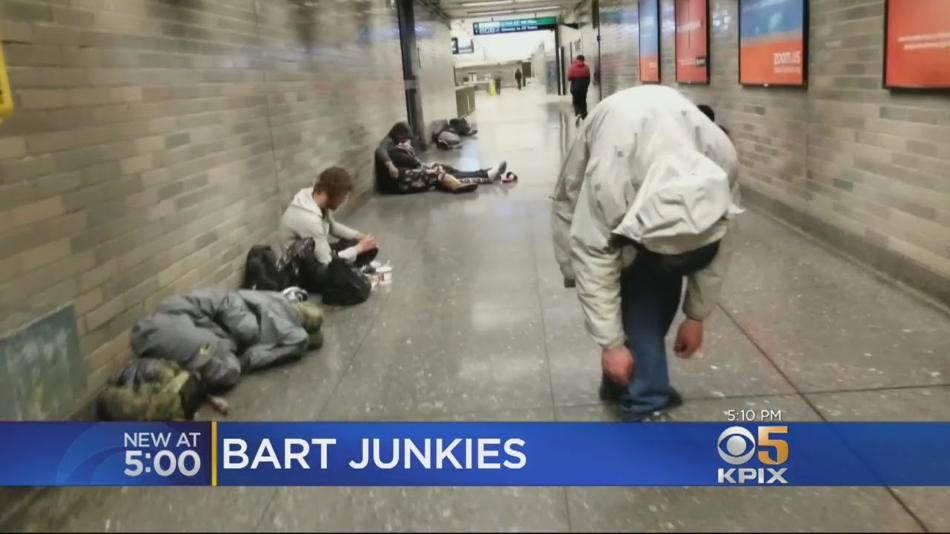 Going forward the problem of blue policy continues to increase in intensity. Once the ideology of woke wins the blue policy has to run to the last bus stop. And beyond. There’s no reverse. There’s no repentance. The policies that keep a place blue are the same policies that slowly reduce the area to a crime-soaked, inequality-ridden, unsafe transportation network, with slums next to penthouses, all overrun with junkies and killers. And at some point, these areas become so lethal that the True Blues have to decide to kick their blue habit. That or die. And either outcome simplifies the voting map.

But that time is not yet.

Yet that time comes closer.

Hard times for all are already coming in the door. It’s going to get harder, much harder, in the blue zones. It’s going to get worse, much worse, in the blue zones. If you are in one, get out if you can. If you can’t, hunker down. If you are outside a blue zone, relax, kick back and do what you can to make it worse. When it comes to handling the bluepers of the nation, let your motto be:

“You want it darker?
We kill the flame”

Next post: Noted in Passing: Fat Drag Queen in Ballsgown Proclaimed “Fairest of the All!”

Previous post: Bach and Herman Hesse’s “Age of the Feuilleton”