A Tale of Two Shities: Portland and San Franciso

In Portland, only a giant tsunami rolling in from the Columbia can ever scour the city clean of its infestion of rats.

And meanwhile, in Portland’s sister shitty to the south, San Francisco, the shit has risen so high that the poo map is full and growing a darker brown by the day. Result? SF is morphing from shithole city of the nation to asshole of the nation. 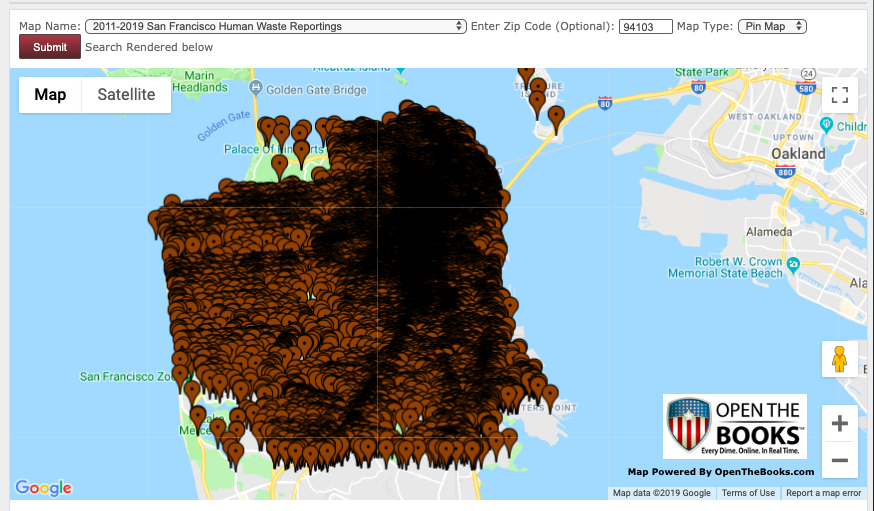 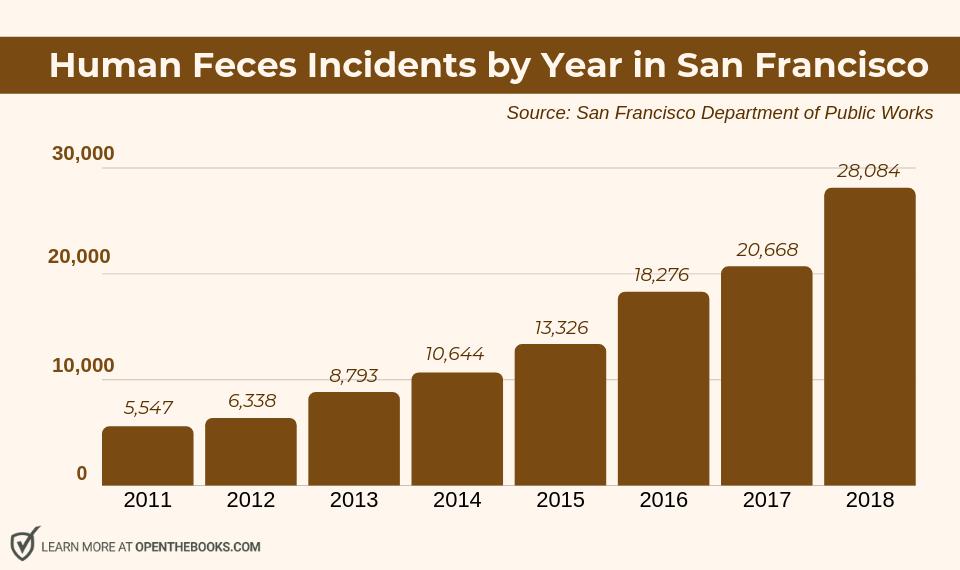 The amount of poop on San Francisco streets has gotten so bad that, in 2018, the city finally decided to do something about it. Under the direction of the Public Works Department, San Francisco launched a specialized clean-up unit, known to some as the “poop patrol,” in an effort to keep San Francisco’s streets clean and prevent unwanted diseases from spreading.

As the name of the unit suggests, cleaning workers within the unit are tasked with the unfortunate duty to spot and clean up fecal matter found on the streets. The team is equipped with facial masks and other protective gear and carry large sprays of disinfectant to wash away any leftover poop from the sidewalks.

Next post: Boomer Anthems: “My Life” (The story version.)

Previous post: The Classics Reloaded: “Rules For A Gunfight by Drill Instructor Joe B. Fricks, USMC”