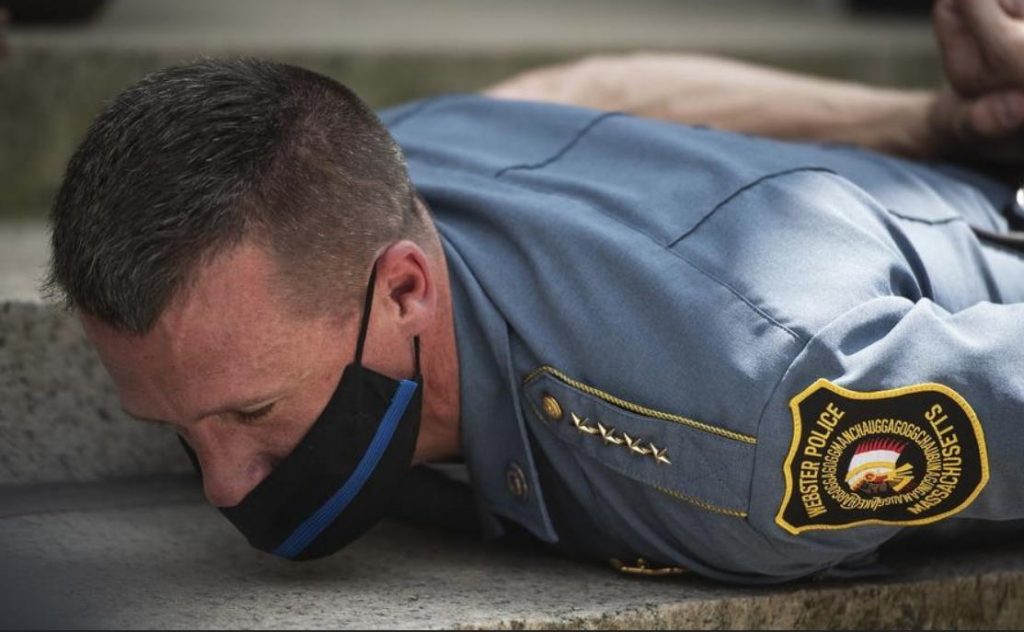 WEBSTER, MA – Urged by the crowd’s chanting, Police Chief Michael Shaw joins in laying on the ground for 8 minutes while screams of ‘mama’ and ’I can’t breathe,” the last words of George Floyd, are yelled out during a Black Lives Matter protest on Saturday, June 6, 2020. [T&G Staff/Ashley Green] 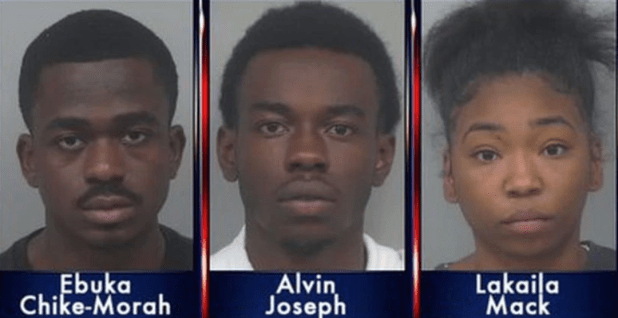 One of the most terrifying videos I’ve seen thus far in 2020. And there is a lot to choose from. https://t.co/EnaYbFEbSZ

Don’t ever ask or order me to “flatten the curve” and give up my liberties again. I won’t comply. pic.twitter.com/iGsN7WeBt1

10,000 Public Health Authorities Have Said That Jumping Into Traffic Is Now Safe. https://t.co/Bp1rN3UeCM

WARNING!  MAYOR DB’S DAUGHTER RIDING THE SUBWAY IS SEEN AFTER THE JUMP. YOU WILL NEED “YEARS OF THERAPY” TO GET OVER SEEING THIS THING. DON’T CLICK. WHATEVER YOU DO DO NOT CLICK. LEAVE NOW. I CAN DO NO MORE FOR YOU IF YOU DO NOT LEAVE. I ACCEPT NO LIABILITY FOR YOUR ACTION IN BREAKING THE QUARANTINE OF THIS CONTINUE LINK.

UPDATE: Oh foo… the above tweet leads to an embarrasment for the Mayor’s “issue.” Must have been very painful and so the image had to be suppressed. No worries! I kept a copy and am posting it at the end of this item so you still HAVE TIME NOT TO LOOK

The protests have the full support of the media and government https://t.co/piLIbhv9NY

Okay, I’ll bite. How silly can we make this?

In which police have been gelded and won’t be a problem for anyone any more https://t.co/WGiCLM0BGQ

Chief Michael Shaw of the Webster, MA PD disgraced himself by surrendering to those who want to kill him and laying face down on the filthy sidewalk as they demanded. https://t.co/BOLvYzCQrq 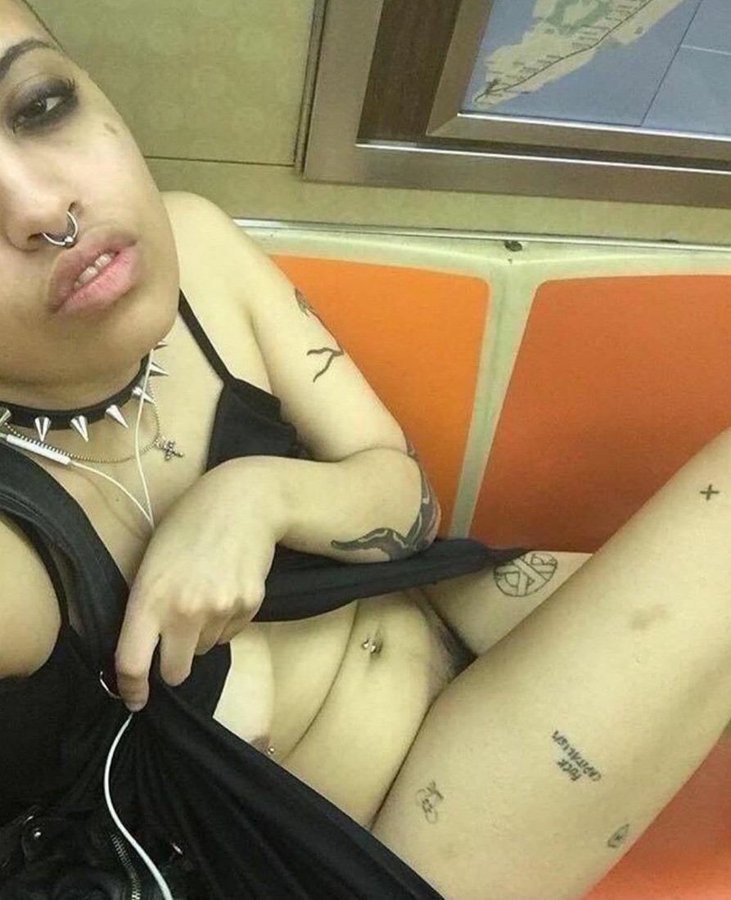 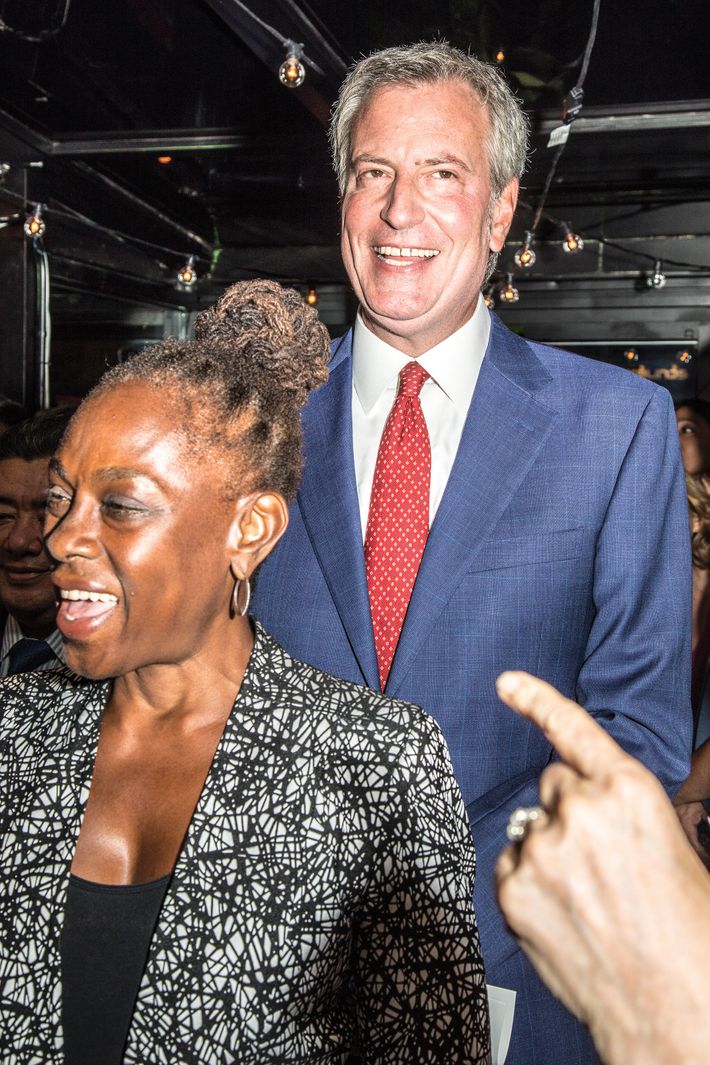 Next post: COBB: The Politics of Rage Are Always the Same