The Colonel by Carolyn Forché 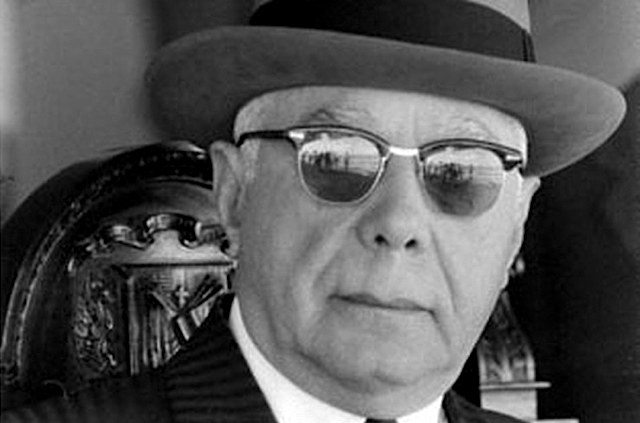 “What you have heard is true. I was in his house. His wife carried a tray of coffee and sugar. His daughter filed her nails, his son went out for the night. There were daily papers, pet dogs, a pistol on the cushion beside him. The moon swung bare on its black cord over the house. On the television was a cop show. It was in English.

“Broken bottles were embedded in the walls around the house to scoop the kneecaps from a man’s legs or cut his hands to lace. On the windows there were gratings like those in liquor stores. We had dinner, rack of lamb, good wine, a gold bell was on the table for calling the maid.

“The maid brought green mangoes, salt, a type of bread. I was asked how I enjoyed the country. There was a brief commercial in Spanish. His wife took everything away. There was some talk then of how difficult it had become to govern. The parrot said hello on the terrace. The colonel told it to shut up, and pushed himself from the table.

“My friend said to me with his eyes: say nothing. The colonel returned with a sack used to bring groceries home. He spilled many human ears on the table. They were like dried peach halves. There is no other way to say this.

“He took one of them in his hands, shook it in our faces, dropped it into a water glass. It came alive there. ‘I am tired of fooling around,’ he said. ‘As for the rights of anyone, tell your people they can go fuck themselves.’