Strange Daze: Maskholes of the Plague 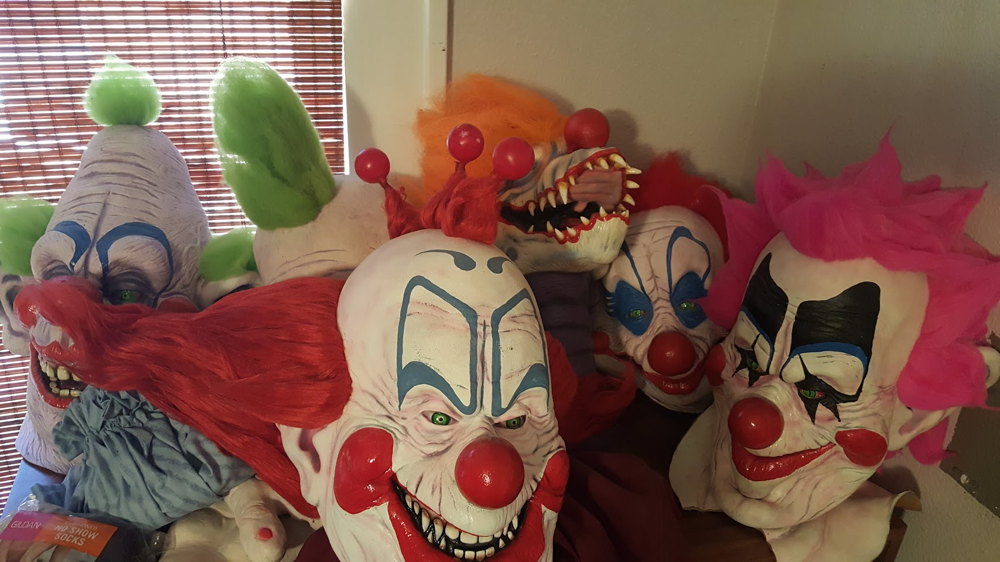 For a while now it has become clear that normals cannot live with the crazies much longer. Maybe their decision to mask up forever will lead to a natural self-segregation of the two species. The crazies will slowly stop dealing with normals and normals will be able to easily spot a crazy from a distance. A slow segregation of the two groups will emerge. it is wishful thinking, I know, but summer is upon us and it is the time to think positive thoughts. 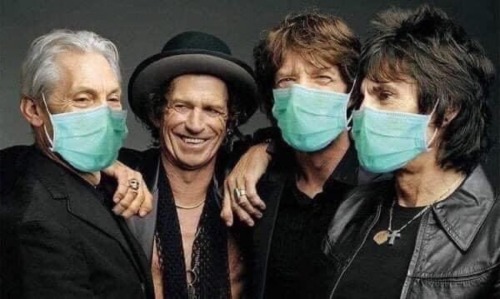 Raconteur Report: Dear Baby Duck, Just to catch you up on current events: The Germans bombed Pearl Harbor last November. An entire presidential election was stolen in plain sight, with everyone watching, and it’s so obvious even Stevie Wonder could see it from orbit in space. And then they doubled down, and tried to turn a panty raid into a revolution. And then doubled down again. The Fourth Amendment’s been in tatters for all of this century, and before. They’ve set the First Amendment on fire for the last six months and counting. Now they’re coming after the Second Amendment, and the Third Amendment is the step after that. Let me know when the penny drops for you. 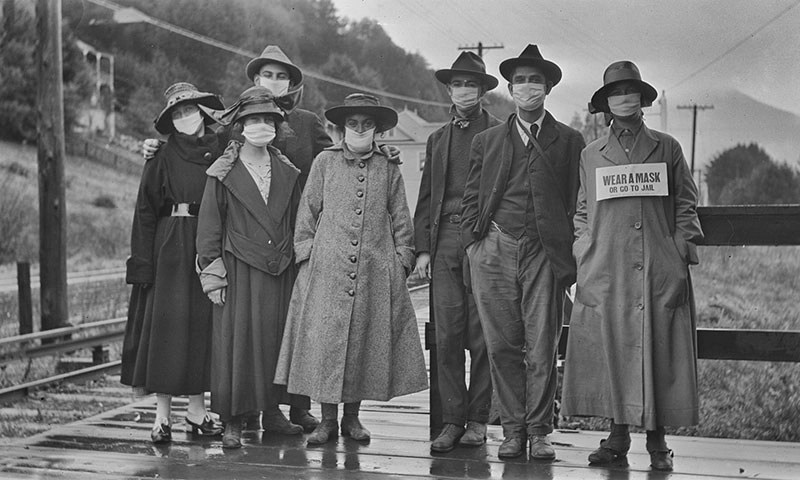 For that, we will have to put in place a global police force, global storage and therefore global taxation. We will then come, much faster than the sole economic reason would have allowed, to put in place the bases of a real world government. It was also through the hospital that the establishment of a real state began in France in the seventeenth century.

“Feminism” betrayed women when it began to use the masculine as the yardstick of achievement.

First, because it obscured the unique achievements of the feminine, and second, because it laid groundwork for men to compete with women—for femininity. 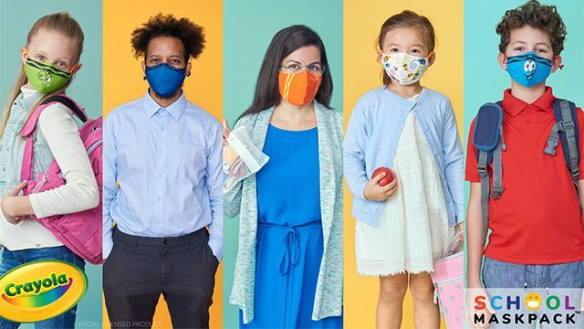 The Media Hates You And Is Shocked That You Hate It Back by Kurt Schlichter Half of America, at least, now cares about the media precisely as much as the media cares about us — that is, not at all…. See, the media hates us and actively sides with our enemies. It’s always amusing how these hacks do not even bother to hide their full-throated collaboration with the people who want us silenced, disenfranchised, and/or dead, yet get all huffy when we refuse to treat them as the neutral truthtellers they aren’t. Yet, we’re supposed to pretend they deserve our respect and deference, that they are courageous heroes battling for truth. Pfffft. They are a joke. The media is garbage, and we must treat it as such.

This creature says America has disappointed him pic.twitter.com/EpXUlheCjb

In Defense of Teenage Knife Fighting Disappointingly, my colleague Phil Klein has felt compelled to join the critics. In a post published yesterday, Phil asked in a sarcastic tone whether the police should “somehow treat teenage knife fights as they would harmless roughhousing and simply ignore it.” My answer to this is: Yes, that’s exactly what they should do — yes, even if they are explicitly called to the scene. I don’t know where Phil grew up, but where I spent my childhood, Fridays were idyllic: We’d play some football, try a little Super Mario Bros, have a quick knife fight, and then fire up some frozen pizza before bed. And now law enforcement is getting involved? This is political correctness gone mad.

The missing continent it took 375 years to find In addition to New Zealand, the continent encompasses the island of New Caledonia – a French colony famous for its dazzling lagoons – and the tiny Australian territories of Lord Howe Island and Ball’s Pyramid. The latter was described by one 18th-Century explorer as appearing “not to be larger than a boat.” 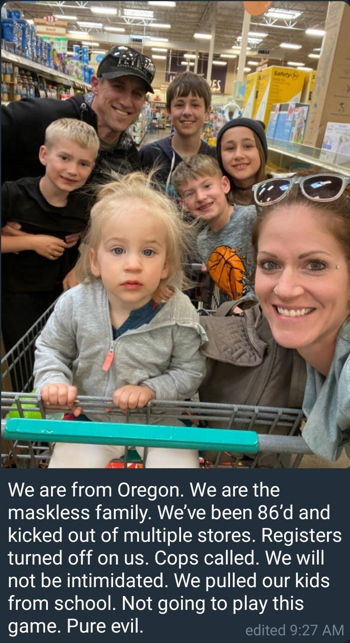 I saw a normal in the Wawa without a mask and a helpful Covidian tapped him on the shoulder to remind him it is store policy to wear a mask inside the store. She was just another customer. I was hoping he would reply with a right cross, as that is probably the only way these people learn, but he just ignored her and went about his business. She probably reported him.

Australia would be insane to place any trust whatsoever in the increasingly incomptent US military, which at this point would be more likely to send them a transgender dance troupe to twerk defiance at the Chinese than risk the chance that an aircraft carrier group would end up on the bottom of the Western Pacific.

Did it to ourselves, happily. Because morons. Amazon’s Ring is the largest civilian surveillance network the US has ever seen One in 10 US police departments can now access videos from millions of privately owned home security cameras without a warrant Ring video doorbells, Amazon’s signature home security product, pose a serious threat to a free and democratic society. Not only is Ring’s surveillance network spreading rapidly, it is extending the reach of law enforcement into private property and expanding the surveillance of everyday life. What’s more, once Ring users agree to release video content to law enforcement, there is no way to revoke access and few limitations on how that content can be used, stored, and with whom it can be shared.

Fist in the air is an “I am stupid” sign, isn’t it? pic.twitter.com/9FphxOAElj 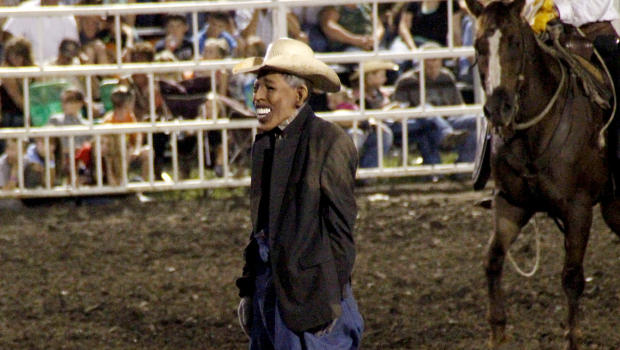 It’s pretty obvious that the USA is presently under some form of interregnum, although whether it is legal or not from a Constitutional perspective, I have no idea. Nor am I convinced that it is the US military, in the form of the Joint Chiefs of Staff, who are calling the shots. I simply don’t know. And that’s fine; it’s not as if the average farmer on the Italian Peninsula had any idea who was making decisions in Rome while Caesar and the Senate were at war either.

Just remember, the one thing we absolutely know to be false is what the mainstream media declares to be true, which is in this case is that Joe Biden is the duly elected President of the United States. He obviously wasn’t elected and he clearly isn’t presiding.

But I’m certainly curious to see what comes next. 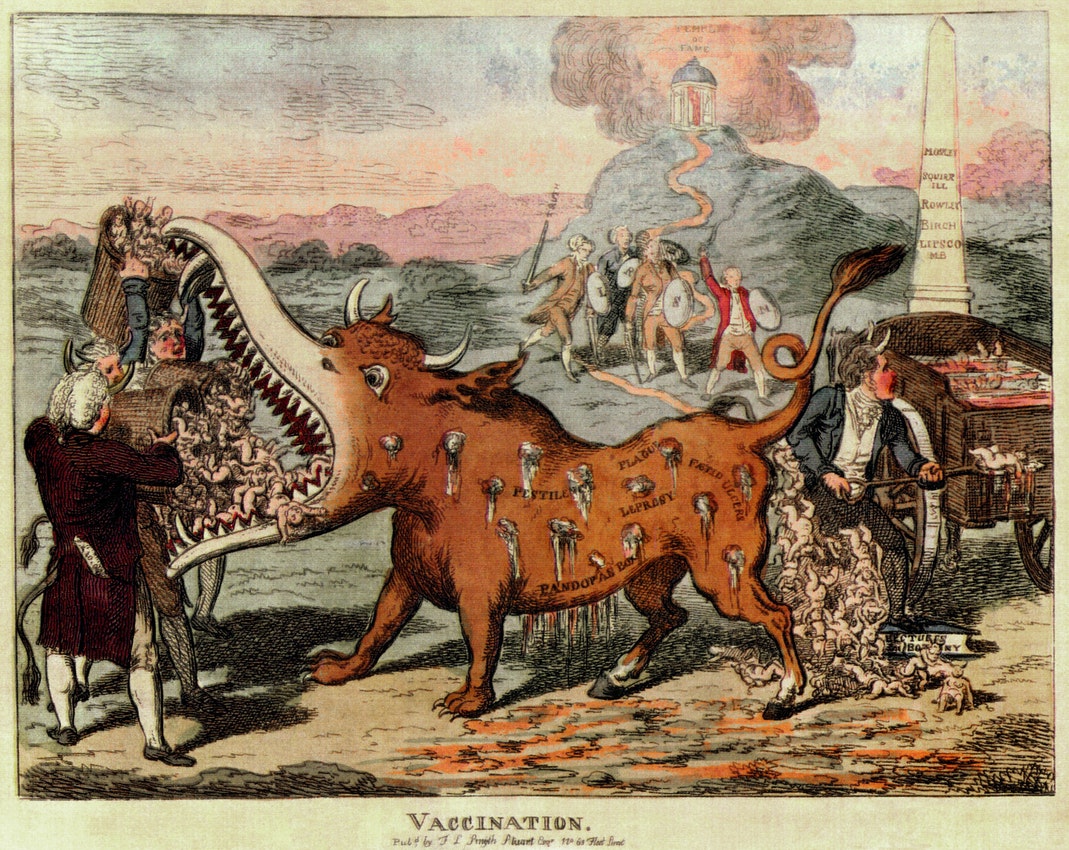 Previous post: Noted in Passing: To honor George Floyd on the first anniversary of his holy martyrdom some of his acolytes decided to shoot each other