2021 Raptor You Gotta Slow Your Roll! 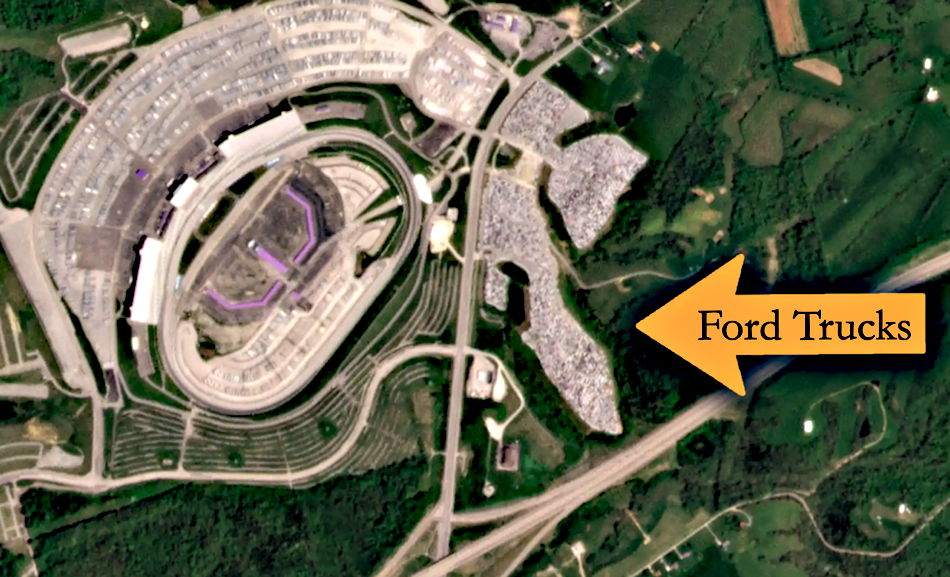 Just because vehicles need chips to be delivered doesn’t mean you have to stop making ’em altogether. Case-in-point, Ford is still making trucks; it’s just making them without the necessary bits, holding them until the chips finally come in, and then shipping them out to dealers. Ford is doing this with what looks like thousands of vehicles, and you can see the results from space.

Ford Pickup Profits for 2021 in the crusher as the fallout from the 2020 Chinese Communist attack on America continues. 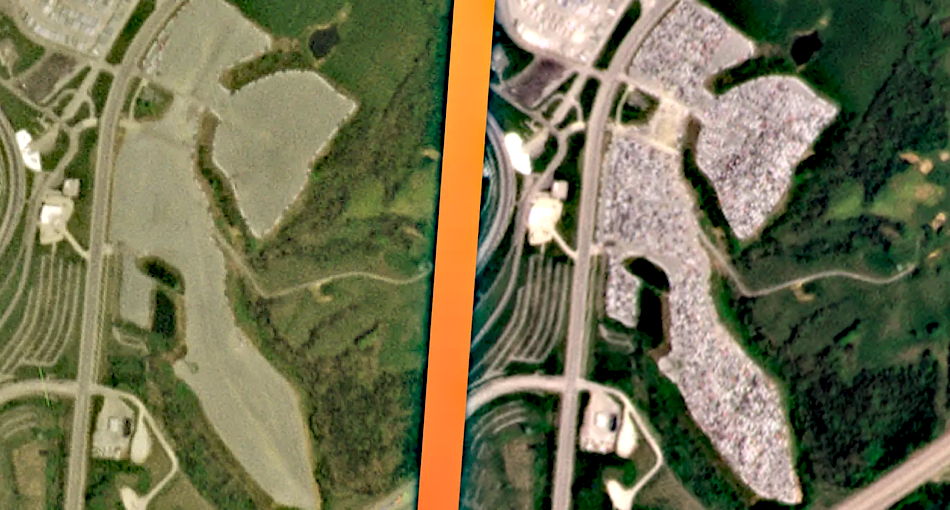