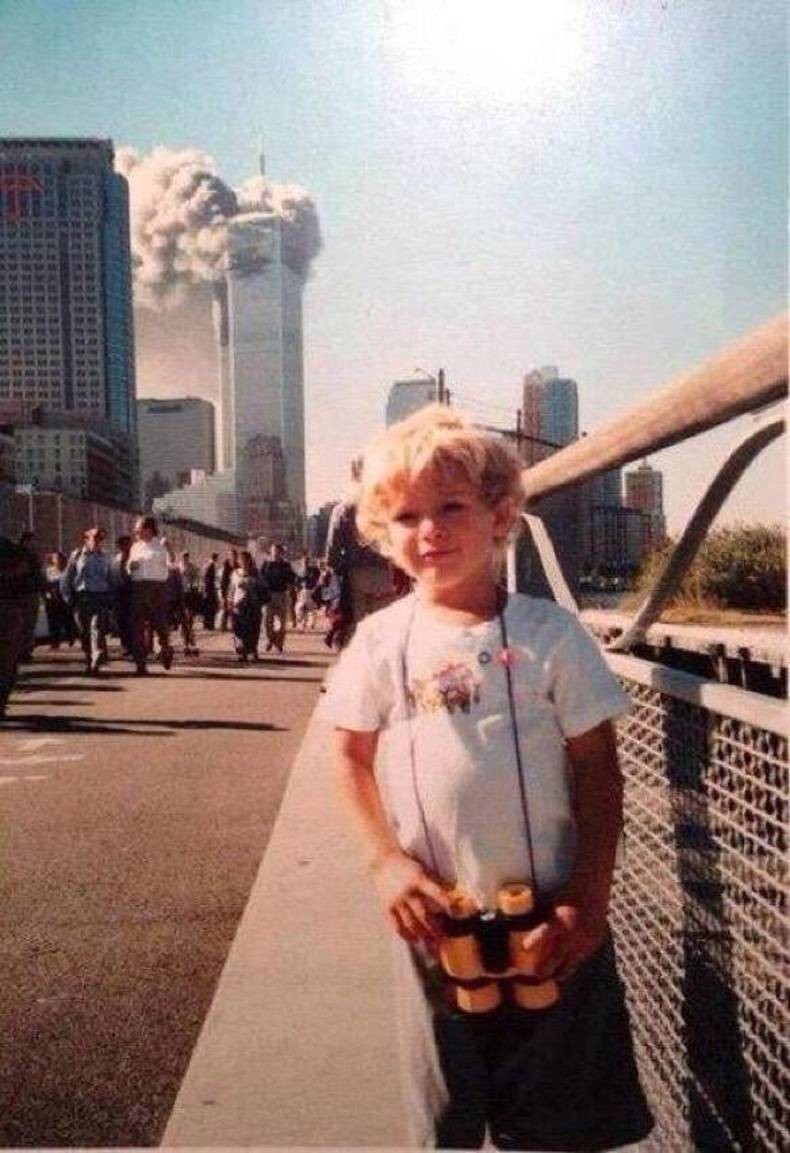 Next post: What I Saw: Notes Made on September 11, 2001 from Brooklyn Heights

Previous post: Last Light: The Twin Towers on the evening of September 10, 2001.