Origins of the State 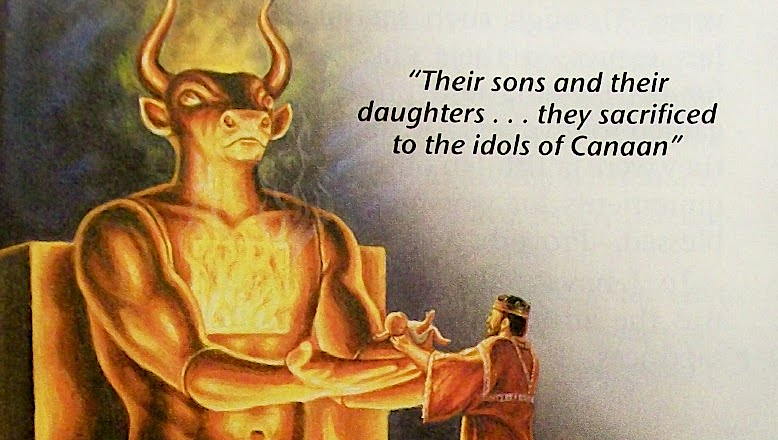 They expose the unwanted infant
On a hot flat stone, or throw it
Whirling head over foot into the ravine
For the raven’s obscene brunch,
And walk back down
Their barren blasted Hill
To their village of rocks,
Hearing the mother’s moans,
Approving the father’s stern smile.
All male, the state demands,
And sound.

Next post: Something Wonderful: Jobsite Safety and Taking Risks “All these things are profoundly unsafe. Sort of.”