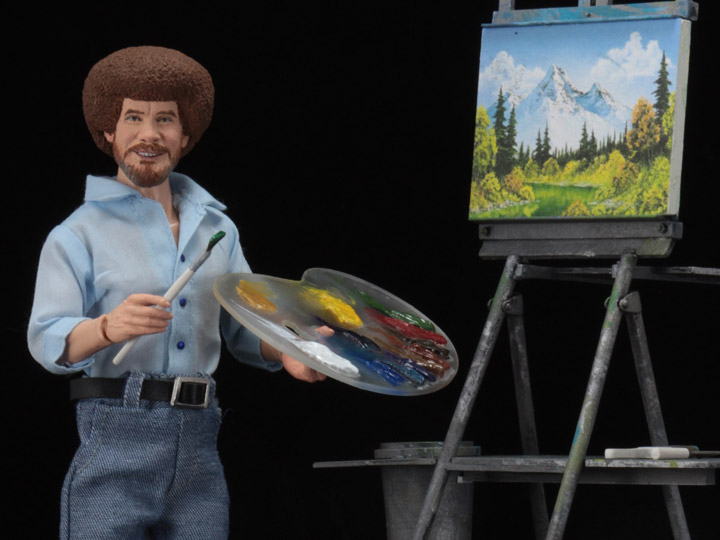 For Facebook & Twitter – Hate Is the Whole Point! | “Human beings do their nastiest, cruelest, foulest, stupidest work hyped up on fear and its distillates. No wonder America’s political enemies find Twitter such a gift: fear makes Americans turn on one another. Twitter runs on angry fear, and it stinks of the stuff, inside and out.” We now know what these algorithms are doing to us – and yet we persist. Why? Because social media stimulates the same part of our minds as gambling does. Each of us are certain, absolutely convinced in fact that its the next tweet which will go viral, and we will be discovered; our next Facebook post will assure our place in history and we will have saved our democracy from them… Nonsense – but don’t tell the gambler that.

The avant-garde died of exposure.   It died by revealing itself to its enemies. It put itself to death by continually articulating itself within the discursive economy of the cultures it claimed to subvert. It buried itself alive in the very manifestoes, events, collages, poems, and assemblages in which it proposed to live a disruptive and utopian existence. It died by putting itself in a position where people like me can appropriate it. It died of discourse. It talked, wrote, and painted itself to death. — Paul Mann, Masocriticism 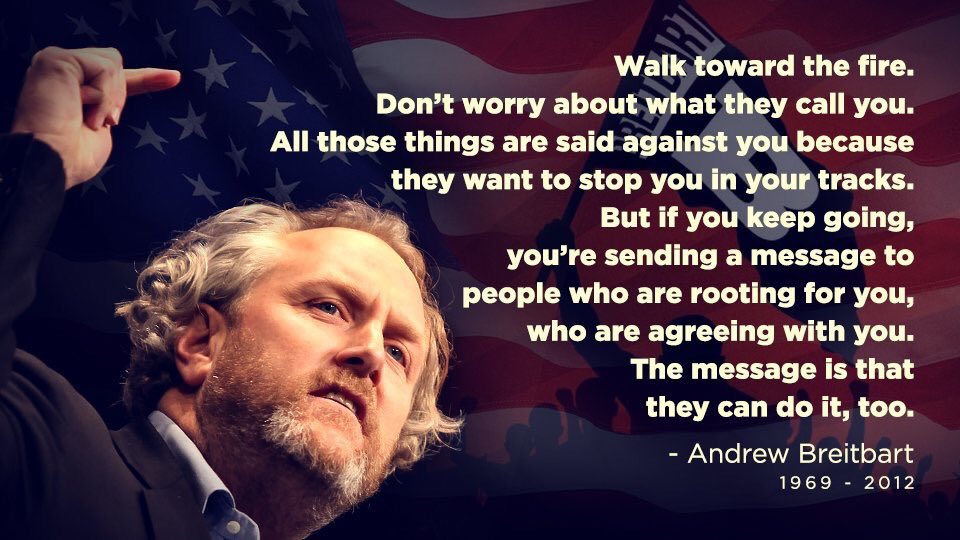 What’s at the Edge of the Universe?

Well, we don’t know — we can’t, we’d have to wait for the light being emitted there now to get here many, many billions of years in the future, and since the universe is expanding faster and faster, it probably won’t be able to make it here at all — but we can make a guess. On the largest scales, our universe looks pretty much the same in any direction we look. So odds are, if you were at the edge of our observable universe today, you would see a universe that looked more or less the same as ours — galaxies, big and small, in all directions. Thus a very good guess for what’s at the edge of the universe now is simply, more universe: more galaxies, more planets, maybe even more living things asking the same question.

How many more times will you remember a certain afternoon of your childhood, some afternoon that’s so deeply a part of your being that you can’t even conceive of your life without it? Perhaps four or five times more. Perhaps not even that. How many more times will you watch the full moon rise? Perhaps twenty. And yet it all seems limitless. — Paul Bowles, The Sheltering Sky 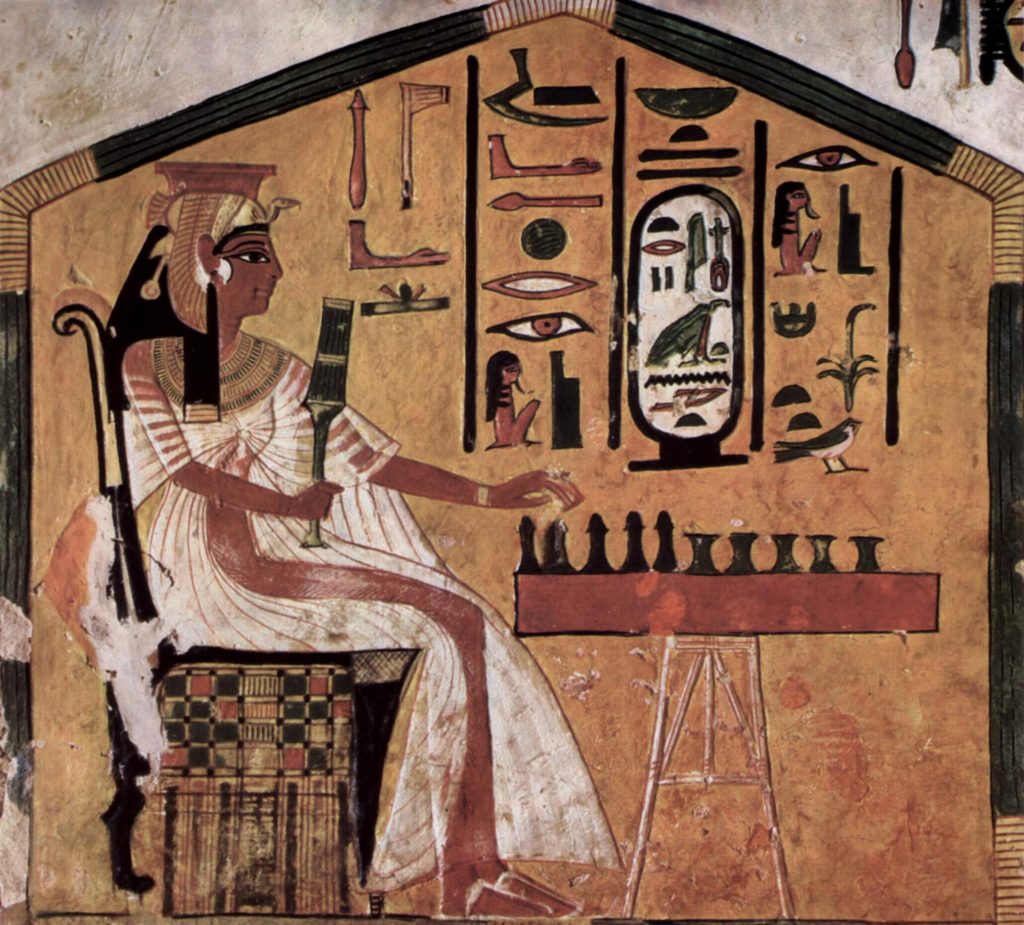 Progress in Play: Board Games and the Meaning of History –    And on the wall of Nefertari’s tomb, built in the twelfth or thirteenth century BCE, someone painted the queen playing Senet, one of three Ancient Egyptian board games whose pieces have come down to us, along with Mehen and Hounds and Jackals.

California’s Rendezvous With Reality   California’s 40 million residents depend on less than 1 percent of the state’s taxpayers to pay nearly half of the state income tax, which for California’s highest tier of earners tops out at the nation’s highest rate of 13.3 percent. In other words, California cannot afford to lose even a few thousand of its wealthiest individual taxpayers. But a new federal tax law now caps deductions for state and local taxes at $10,000 — a radical change that promises to cost many high-earning taxpayers tens of thousands of dollars.

The plain truth, however, is that women are utterly out of place in the military. Heather Mac Donald, in a recent Wall Street Journal op-ed, notes that, In September 2015 the Marine Corps released a study comparing the performance of gender-integrated and male-only infantry units in simulated combat. The all-male teams greatly outperformed the integrated teams, whether on shooting, surmounting obstacles or evacuating casualties. Female Marines were injured at more than six times the rate of men during preliminary training—unsurprising, since men’s higher testosterone levels produce stronger bones and muscles. Even the fittest women (which the study participants were) must work at maximal physical capacity when carrying a 100-pound pack or repeatedly loading heavy shells into a cannon.

The Case For Reparations Talk  Seriously discussing this helps break the conditioning that seems to keep the older generations in a daze as if they are drugged. The ascendant will never embrace the culture of American whites. They seek to drain the resources and power from whites, so they can dictate terms. This is not a competition they seek to win and then be generous to the vanquished. There is no generosity in their heart. We know this because there is no gratitude there either. For them, reparations are vengeance with a dollar sign.

The point of our project is to raise awareness and wake up as many whites as possible to the new reality of this age. This is an opportunity to do just that. To allow mindless civic nationalists to lapse into their programmed responses is a mistake. These normie whites need to be slapped across the face and one way to do that is to embrace the issue of reparations seriously and dispassionately. Ask the question, “What is the number that pays the debt in full?” The answer is another red pill. 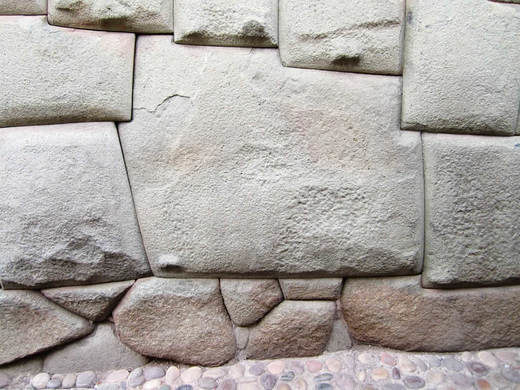 The Twelve-Angled Stone  Cusco, Peru –   Comprised of multiple massive stone blocks, the wall was built without the aid of mortar or any kind of binding material. Each block was cut to fit perfectly with every other surrounding block, requiring a painstaking amount of care and attention to detail. In fact, the joints of the wall are so precisely fashioned that even today, hundreds of years after it was first constructed, not even a single piece of paper can fit between any of the wall’s blocks.

Annual at-home stool test may be as effective as colonoscopy, study finds 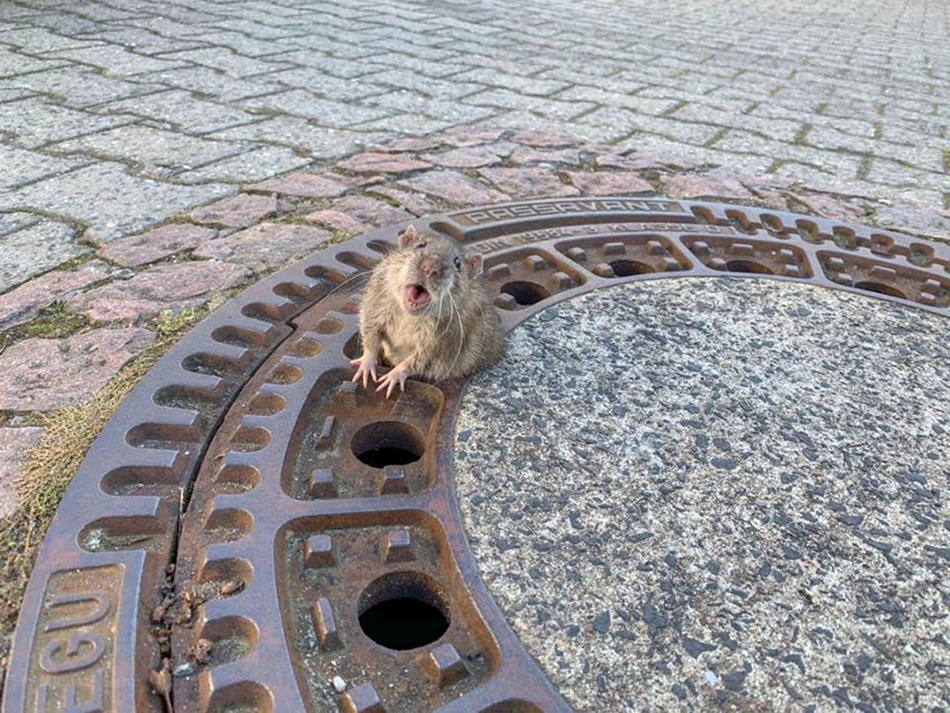 A rat reacts while being stuck in a manhole cover in Bensheim-Auerbach, Germany, on February 24, 2019. The rat was later rescued by eight members of the Auerbach Volunteer Fire Department and released.

In the meantime, these Germans are the ones who let every man who has ever worn a towel on his head into Europe, the place now resembling Baghdad and Beirut much more than a European city ever did. If you don’t believe me, just go to any European train station and see for yourselves. They make Tijuana look like Stockholm before the Swedes joined the E.U. and turned into Beirut themselves. All News Is Bad News – Taki’s Magazine – Taki’s Magazine