Long Read of a Monday: The Grand Illusion 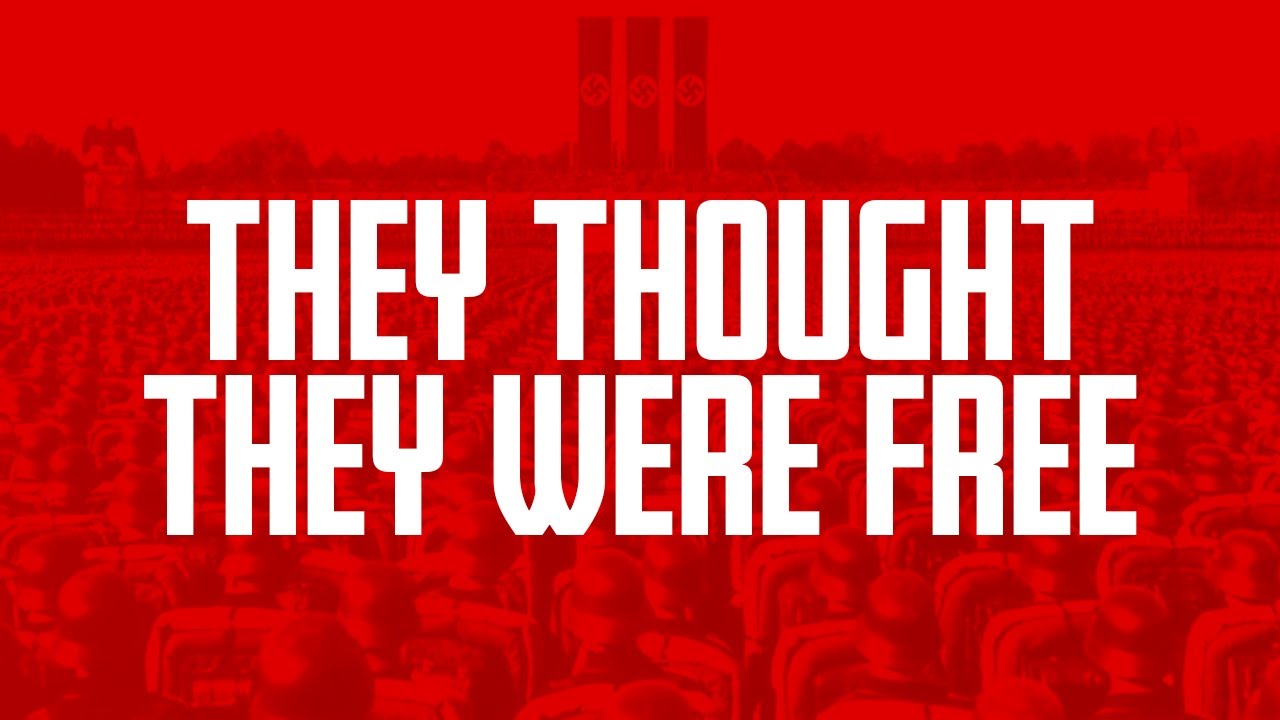 The federal government is illegitimate. I can unwind that all you want, but it’s a fact. It’s a fact to such an extent that they have put up a twelve-foot-high fence around the capitol with razor wire crowning the structure. They’ve posted twenty-thousand troops near at hand in case too many of us figure it out. They are afraid of us and they should be. If I had defied the will of the people and installed a mentally deficient old man instead of the people’s choice, I’d be worried about the anger of the American people, too.

This country is coasting on an illusion. There is no federal government, or state governments at this stage, except for the original thirteen, who were not created by the Constitution. The states might maintain their borders and government to the degree that the people of that state agree to play nice. All federal laws, however, are moot. Most state laws that were required to replicate the federal laws likewise are moot, except to the extent that those state governments agree to maintain them.

This is all very simple. There was election fraud. The discussion is over. Between Mike Lindell’s documentary, released videos of illegal activity, thousands upon thousands of eye witness testimony backed up by affidavits to that effect, the 22 court cases where Trump prevailed and the Time Magazine article that admitted how it was done, at least on the public perception and media manipulation side of the ledger. The science is SETTLED on election fraud.

They don’t want you to talk about election fraud, because that is the one topic that most can agree on and it is the one that literally pulls the nation apart. Most people haven’t done the deep dive, yet. They know there was fraud and expected the government officials to live up to their oaths and do their duty, but they all abdicated. Why? Because they all know instinctively that to recognize it is to dissolve the government.

All of those sitting in congress right now know the gig is up. They remain, because if they can stay there long enough, project authority without having it, they can obtain it just the same. This is why they all talk about preserving “democracy” by taking their position. It is their justification for keeping everyone quiet about what we all saw take place. The question is: whose “democracy?” Certainly, not the people’s republic…..

READ THE WHOLE THING AT The Grand Illusion 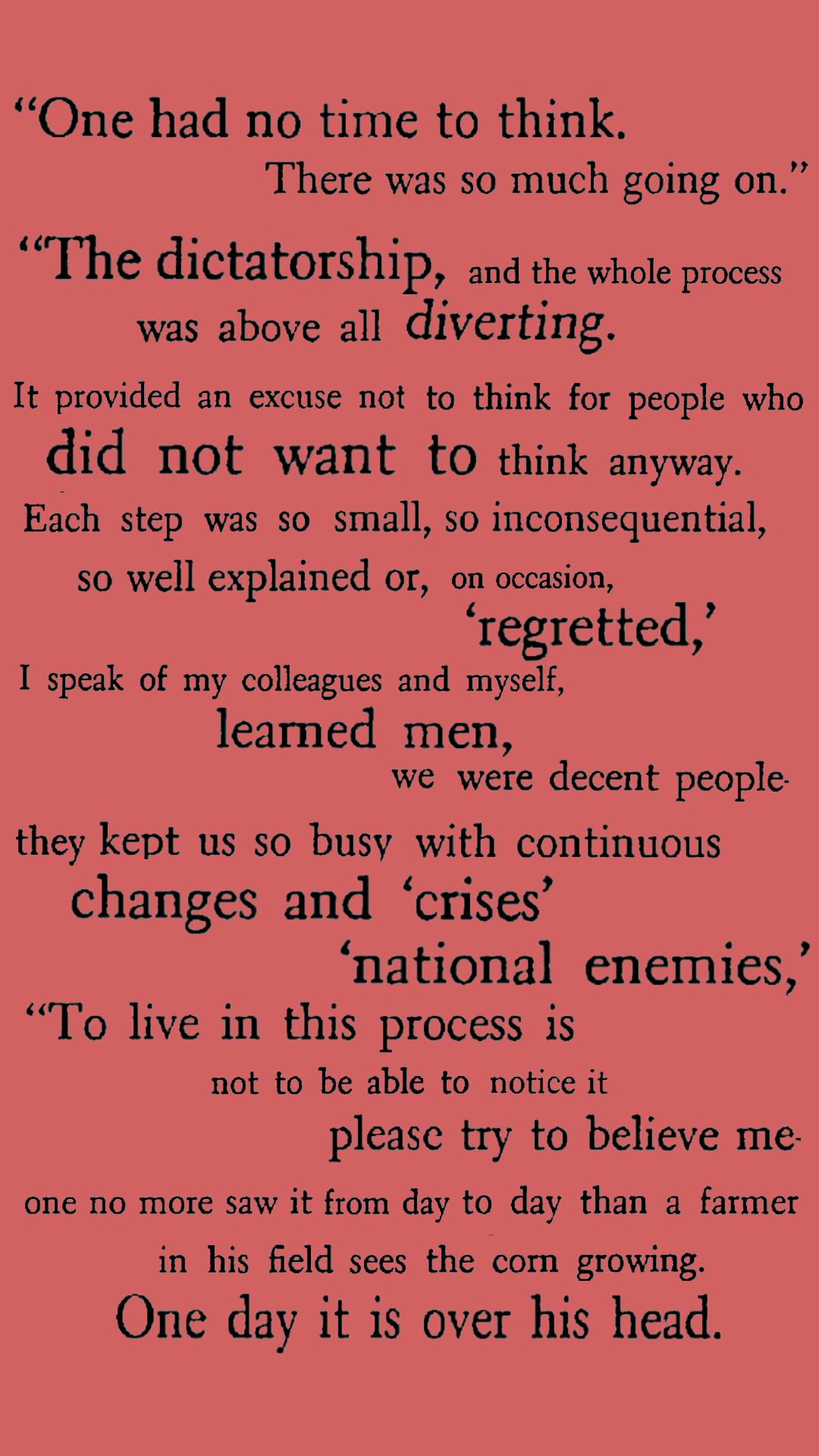 Next post: “I’m gonna call my mom. She lives in California.”