Linkskrieg!: Impeachment? Just when I think I’m out, they pull me back in.

The left, being not terribly imaginative, always accuse you of what they’re doing themselves. So, in this case, President Trump is charged with interfering with the 2020 election by men who have been interfering with the 2016 and 2020 elections for over three-and-a-half years now. Which is why we have the preposterous spectacle of four Democrat presidential candidates preparing to vote to remove from office the guy they’re running against.

The reality is this is not a midterm election, and given the American people’s disgust at the Dems over this, as well as enthusiasm over Trump’s accomplishments including the greatest economic boom in American history, not only will the Senate remain in GOP hands but more than likely they will retake the House as the 30 or so freshman Dems from districts Trump took in 2016 who went along with Palsi von Poligrip on this kamikaze mission will be kicked to the curb and wonder what fell on them. Inshalla. 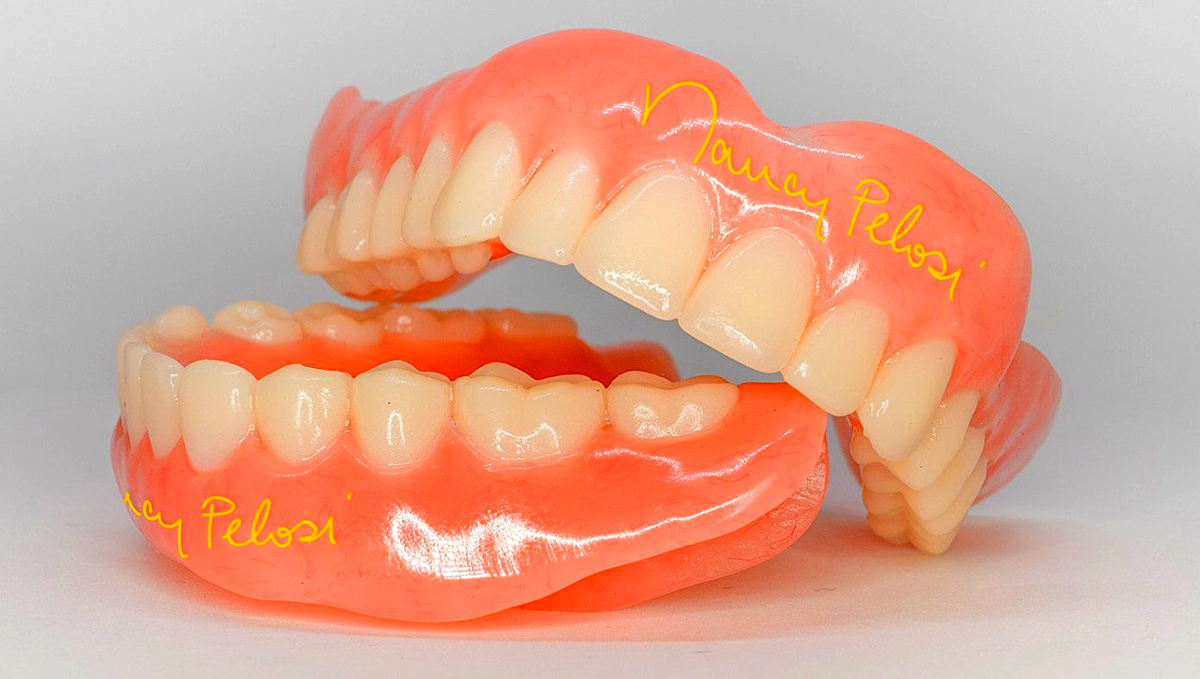 The Plague | Today, 90% of western populations are dependent on the system to provide the basics of life, like food, water and heat. If enough people die from plague or even get really sick, the supply chain will break down. A few weeks of failed logistics in the food business would leave whole communities starving. One water main break could cut off water to an entire city, if the work force has fallen ill.

daily timewaster: The Mullahs are next. The people in Iran have had enough. Masked gunmen on Wednesday ambushed and killed the local commander of a paramilitary security force in southwestern Iran, an associate of Iran’s top general recently killed in an American drone strike in Baghdad, the official IRNA news agency reported. 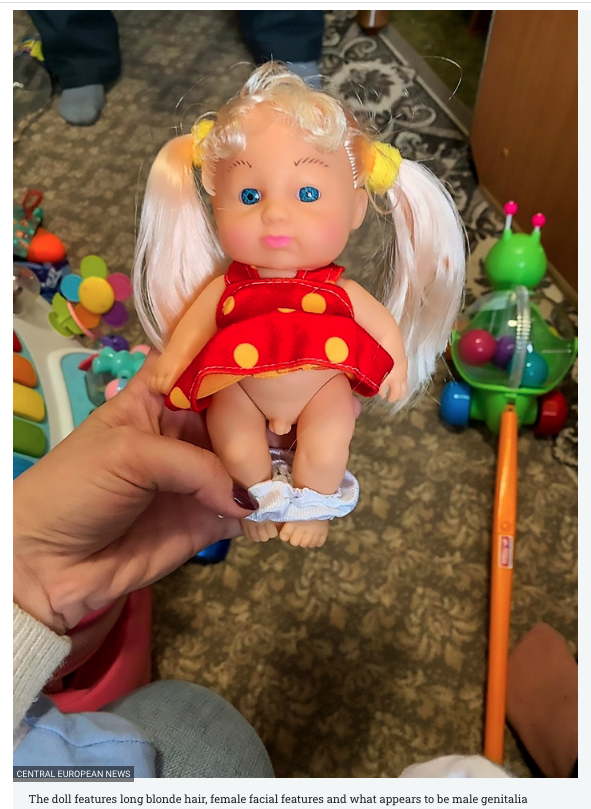 Is your little Jimmy set on transitioning into your little Jenny? Help him on her way with the first transgender dolly complete with cute little dress and cute little penis. Has Mattel issued a Hung Barbie yet? Have they stuck a vagina on GI Joe and relabeled him G-spot Joe? 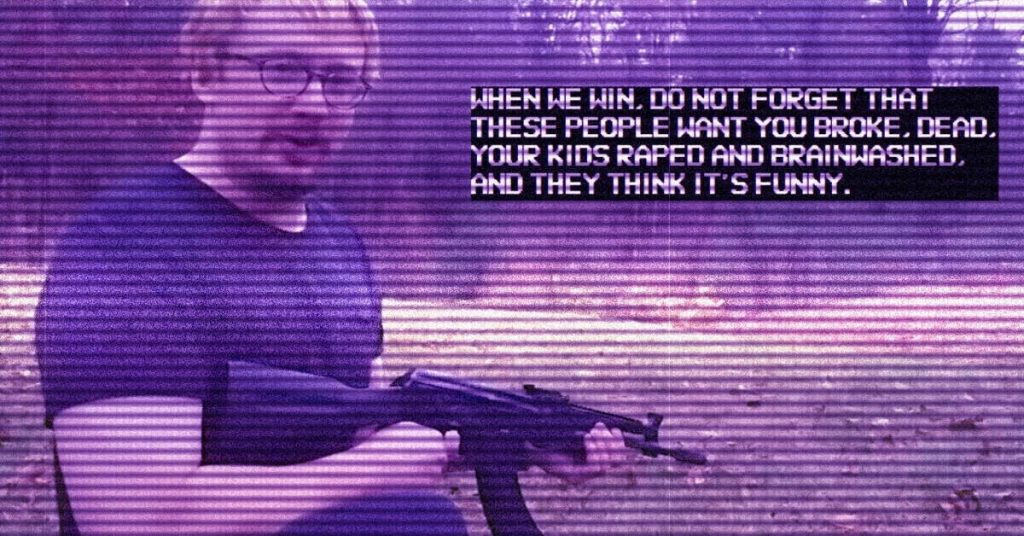 Tyranny of the minority Old tweets are dug up in the digital equivalent of raking through someone’s trash. Like Vyshinsky at Stalin’s show trials, the commissars of correct speech contrive a foregone conclusion from edited statements and unfounded inferences. Whether the accused defend themselves or recant, they incriminate themselves. Their guilt, and the inner corruption from which it is presumed to stem, are already known.

Let’s be clear about one thing -Bernie Sanders is not cute and he’s not funny. He’s an unrepentant adherent of a vicious ideology that has butchered better than 100 million people in the last hundred years. The risk of electing a doctrinaire Marxist is open civil war  with his murder-fetishizing acolytes on the anti-freedom side along with the Never Trump True Conservatives who contend that True Conservatism  demands we submit to communist rule because Trump tweets mean things at fugly celebs.

Democrats will harass the man until his death and the deaths of those of his family. A Democrat White House will be filled with venom and vengeance.

Since Roe v Wade the Democratic Party has never been the same. Where do you stand on abortion is the first and foremost question any candidate for any office is asked. The abortion party has also become the protest party. “Judge – you and your wife have kids – so you obviously are against having abortions – therefore we must protest you and we must do it naked while throwing pies.”

My plan for California is like Poland’s: when the state goes bankrupt (and it’s headed there like a freight train), the wheels come off that wagon, and the statues of Marx come down. It’s going to have to be that drastic, here. But communists always run out of other people’s money. They can’t help it. You should also bear well in mind that there are more 2A supporters in CA than in any other state, even now, and more gun owners here than there are people in any state in 80% of the rest of the country.

Next post: President Trump Delivers Remarks at the 47th Annual March for Life