Letters Lost in the Labyrinth 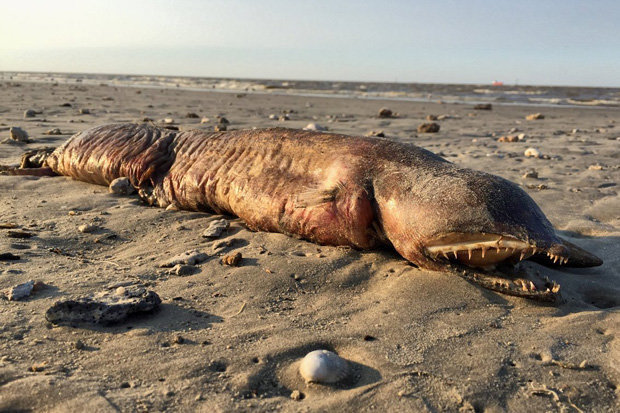 The Golden State: Latest census stats show a fifth of Californians in poverty

In 1859, the United States and Britain Almost Went to War Over a Pig – Atlas Obscura

Not a selling point: Artist Turns Your Most Nostalgic Childhood Pics Into Stylish Tattoos So You Always Have Them On Your Skin 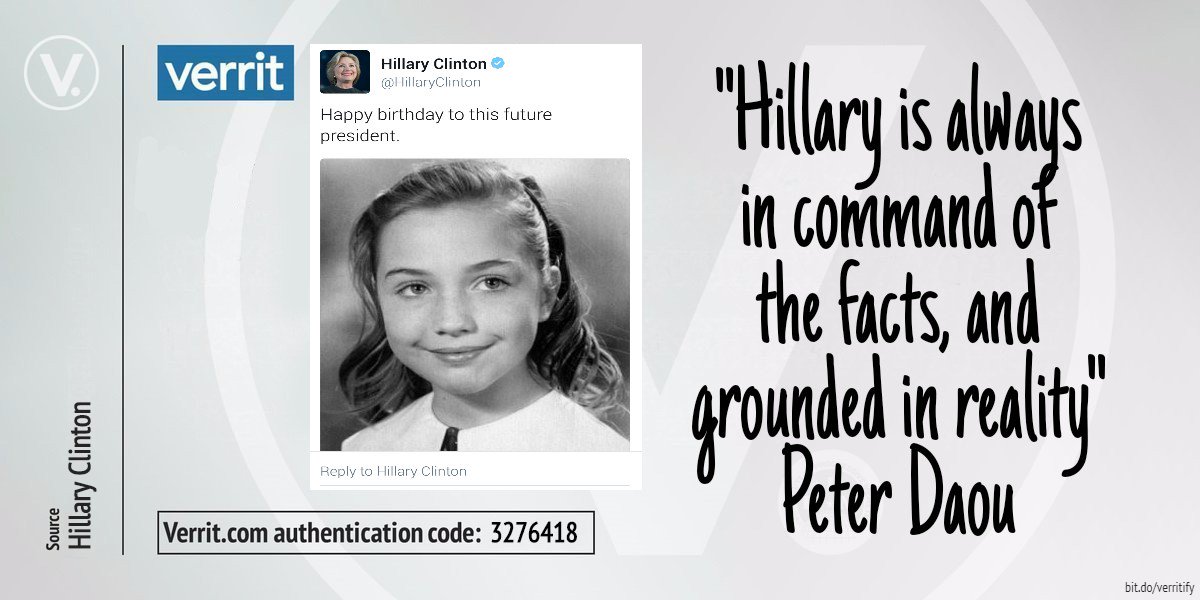 Blog: Hillary’s new book: ‘It Takes a Pillage’ Once again, Hillary is trying to take advantage of the fact that hell hath no fury like a woman scorned. It is obvious that she enjoys being back in the public arena, batting her eyes, waving her hands, and lecturing to us all. Her latest role is a variation of those she’s played before: the spunky woman whom others tried in vain to destroy.

MSNBC’s Katy Tur: Why Don’t Democrats Just Get People to Move From California to Wisconsin and Michigan?

The True Conservatives Hype A Trumpocalypse In A Desperate Bid For Attention – Kurt Schlichter The frenzied Fredocon spaz-fest that followed gave away the game. “Oh no, Trump sold out everything conservatives believe in by delaying the GOP’s certain humiliation for three months! He betrayed you all with this insignificant delay and by ensuring the GOP didn’t walk into the ‘You Republicans are playing politics with Harvey aid!’ ambush. He’s clearly a Democrat now and next it will be single payer and then he’ll change all our pronouns to ‘xe’ or ‘xir.’”  Blah blah blah blah blah. Don’t these people ever get tired of being wrong? 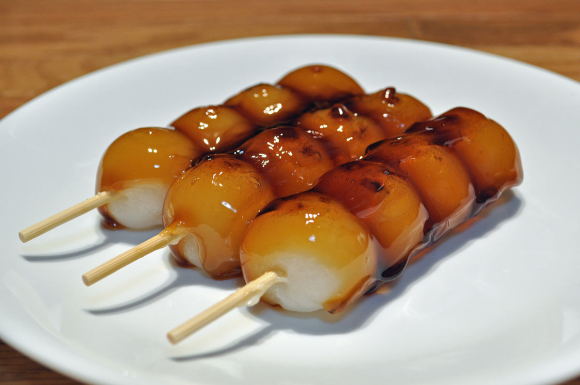 Absentee Strangers | The Z Blog This desire for Amerind labor and Asian servants is a weird manifestation of white guilt. A crew of blacks, singing spirituals, while raking leaves would set off mass panic is a place like Bethesda. A thick black women, kitted out like Mammy, dotting on the youngins, would probably kill the typical SWPL in Cloud Country. Ruling class whites simply have no will to face up to the reality of black America, so they systematically exclude it from their lives, with the use of foreigners. 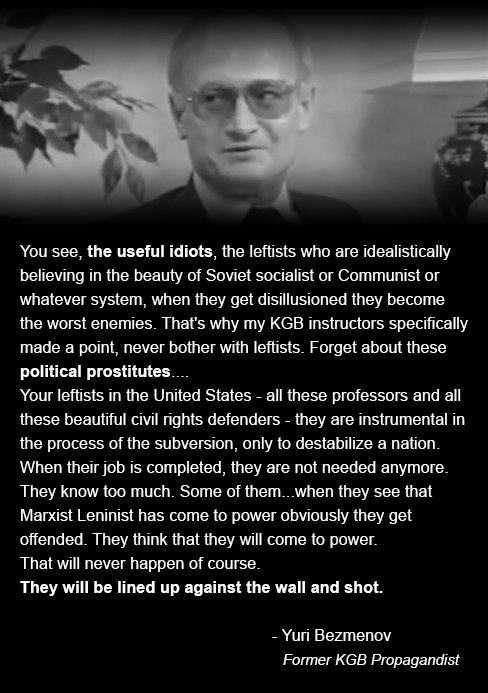