Let’s Review 133: From Tardigrades to Wabi-Sabi 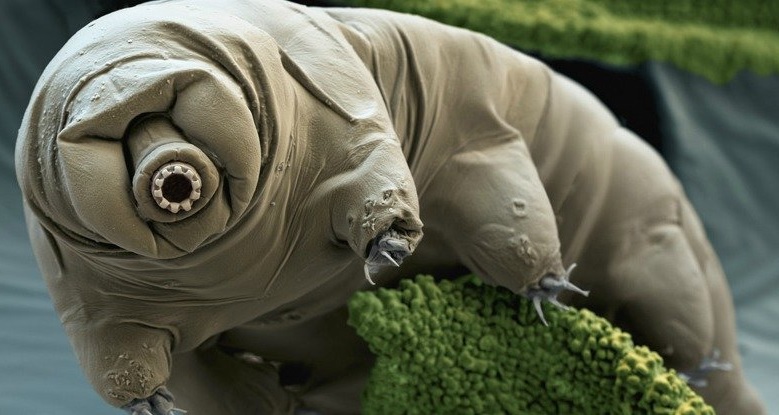 The Morning Rant  Hi, there. Perhaps many of you don’t know me. I’m what your scientists have called a tardigrade. Pretty creepy looking, aren’t I? You can click on me if you’d like to see a larger version. I’d be a lot more frightening if I were the size of, say, your dog, but actually, those of my kind are water creatures who only grow to just over 1 mm, on average. So we’re real tiny. But here’s the kicker: we’re almost impossible to kill. We can also withstand temperatures from just above absolute zero to well above the boiling point of water. We can cope with ridiculous amounts of pressure and radiation, and we can live for more than 10 years without food or water. We can even survive the hard vacuum of outer space. So go ahead and kill each other with wars are nuclear bombs and the like, but we’ll still be around. Even if this planet gets a courtesy call from the Sweet Meteor of Death and all living things are completely wiped out, we’ll still be here. And we’ll still be voting for Democrats.

“The article threatening us with running out of stars in the sky is coming next week.” Never Yet Melted » We All Know the Only Way To Run Out of Sand is to Put Government in Charge of the Sahara

“I curse Tretia Maria and her life and mind and memory and liver and lungs mixed up together, and her words, thoughts, and memory; thus may she be unable to speak what things are concealed, nor be able…nor….” We Will Curse You

Did You Know the World Map You Grew Up With is Wrong? 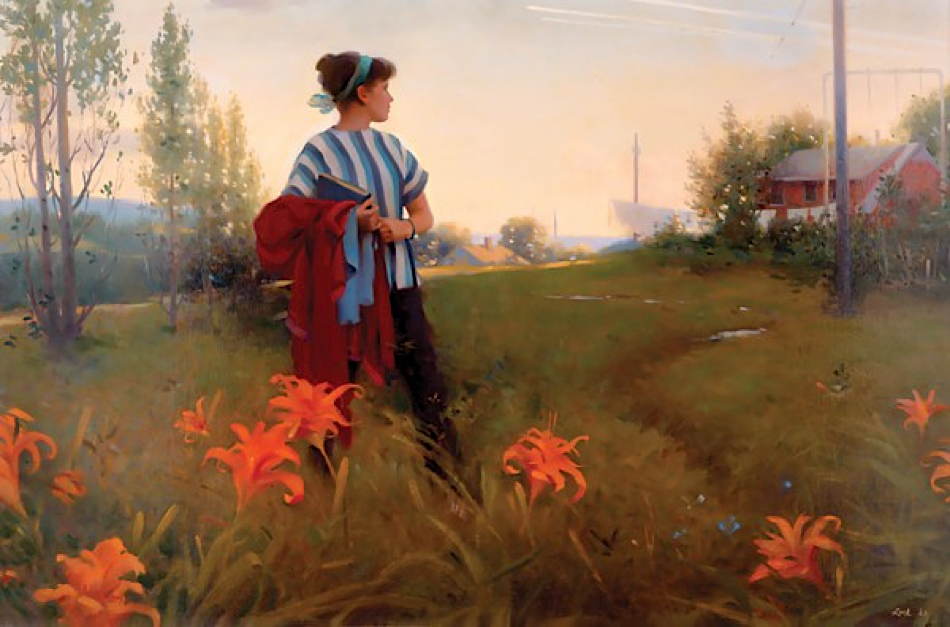 The Sad, Sad Culture of Progressivism  The disease of progressivism is now widespread, though probably not the majority position some imagine it to be. It has infected all classes, from cynical elites who wish to placate the last shriveled remnants of their consciences to the cynical poor who wish to be made unpoor by a government willing to pick pockets on their behalf. 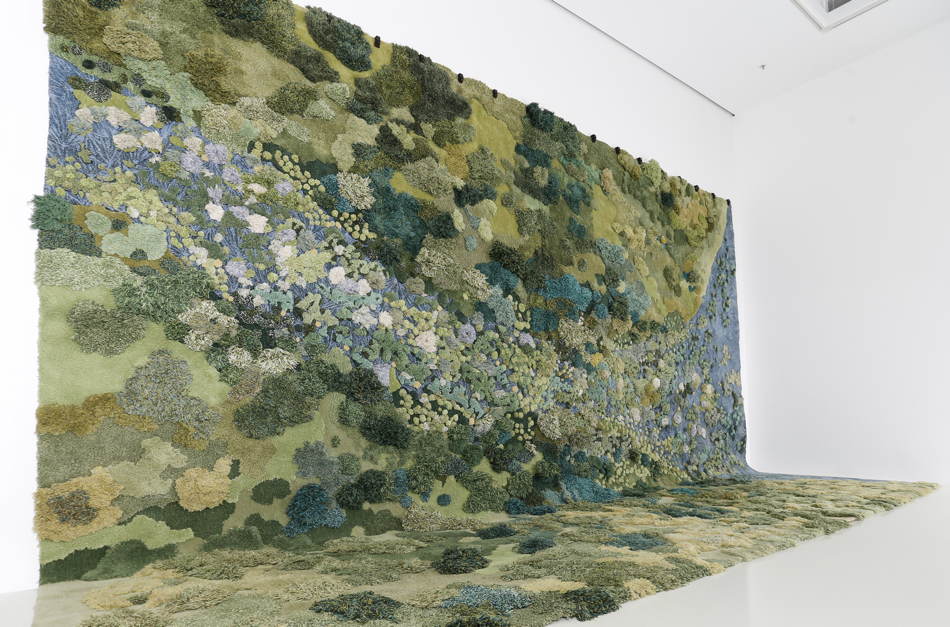 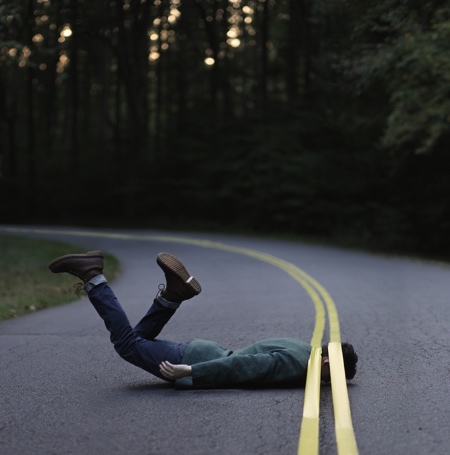 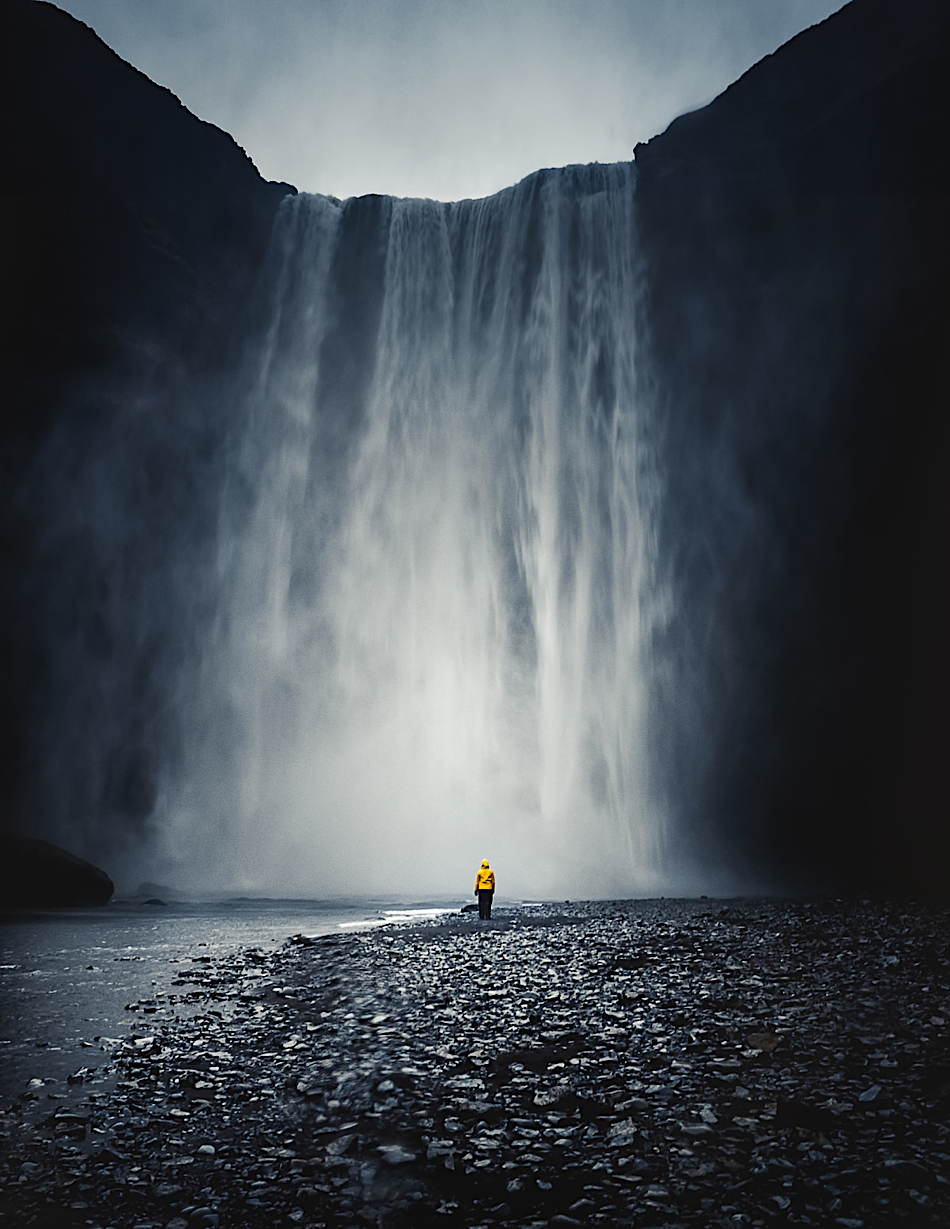 A Fuckbonnet For Our Time. –    But by the hand of God, you and the people running your shop are the most ahistorical, smegmatically incompetent and fuckstumbling stewards of an essential informational resource since, well, since Wall Street analysts and their slobbering chain-newspaper fetch-monkeys drove mainstream journalism into a ditch. My god, you tech boys suck at just about anything but tech. It is remarkable, really, and fascinating to me that you can be so good at the hardware and so deadbrained lethal with morality and ethos.

When you dig through the tax forms of the various not-for profit operations used by Conservative Inc., you find that their stars are living lifestyles that would make the people who read them faint. Jonah Goldberg is a great example. He’s gets 200 large from the National Review Institute. He gets a similar figure from American Enterprise. Then he has a cable deal from Fox. He writes books that no one reads, but the not-for-profit system buys these books in bulk. Add it all up and he lives like royalty for doing very little.   Kept Men | The Z Blog 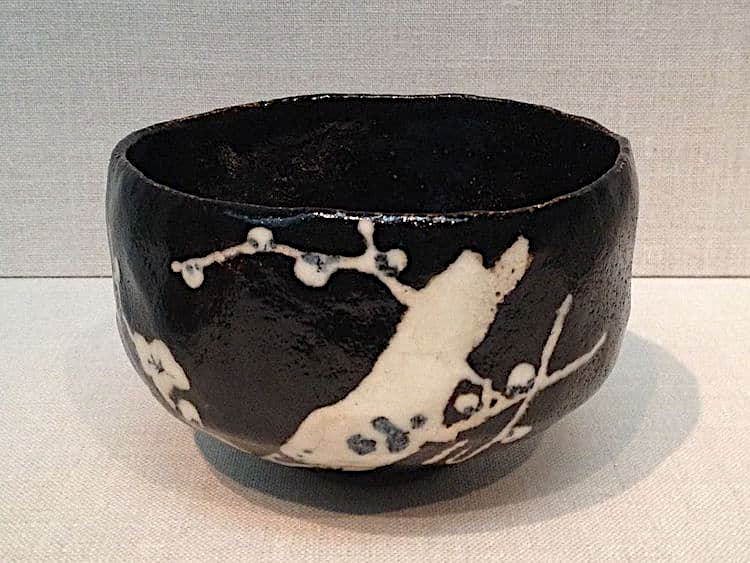 Wabi-Sabi and Beautifully Imperfect Japanese Ceramics   In order to translate and understand the term, itâs easiest to separate wabi-sabi into two words. While âwabiâ refers to the beauty found in asymmetric and unbalanced items, âsabiâ describes the beauty of aging and celebrates the impermanence of life through the passage of time.  Although the philosophy can be appreciated in many aspects of life, few things capture the essence of wabi-sabi better than Japanese pottery, where the most treasured pieces are often cracked, patinated, or even incomplete.

Next post: Long Read of the Week: The Gulag Archipelago — A New Foreword by Jordan B. Peterson