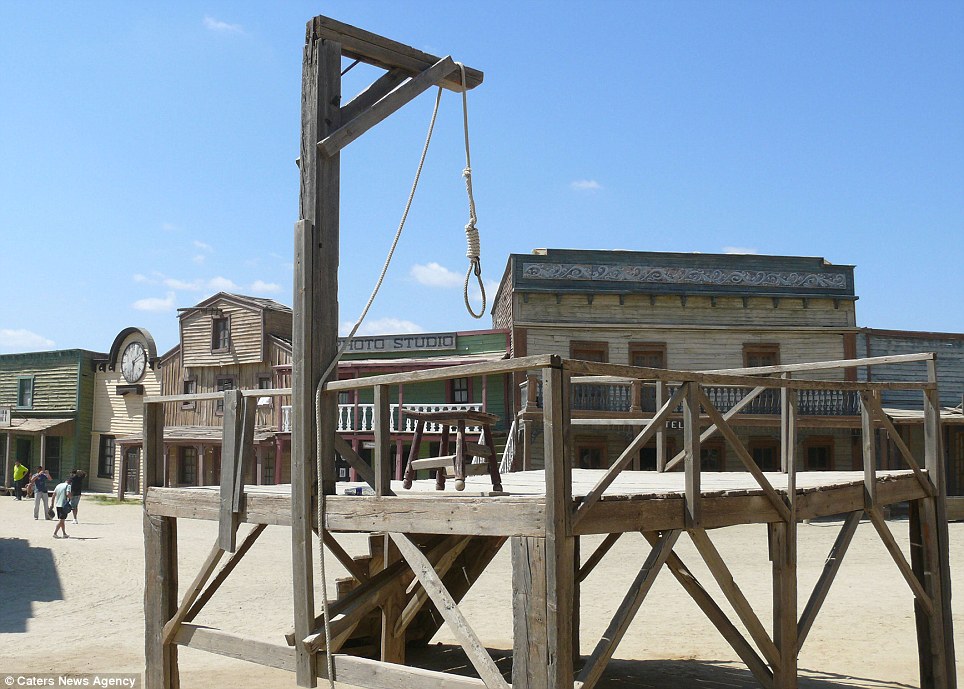 ‘That corpse you planted last year in your garden,
‘Has it begun to sprout? Will it bloom this year?
‘Or has the sudden frost disturbed its bed?
‘O keep the Dog far hence, that’s friend to men, 74
‘Or with his nails he’ll dig it up again!
‘You! Hypocrite lecteur! – mon semblable, – mon frère!’
— Eliot, The Wasteland

“Mine is a peaceable disposition,” Heinrich Heine writes in his journals, declaring simple wishes: a humble cottage, some fine trees out front. But “if God wants to make my happiness complete,” he adds, “he will grant me the joy of seeing some six or seven of my enemies hanging from those trees. Before their death I shall, moved in my heart, forgive them all the wrong they did me in their lifetime. One must, it is true, forgive one’s enemies—but not before they have been hanged.”

“Cram them full of noncombustible data, chock them so damned full of ‘facts’ they feel stuffed, but absolutely ‘brilliant’ with information. Then they’ll feel they’re thinking, they’ll get a sense of motion without moving. And they’ll be happy.” — Ray Bradbury

A creepy tunnel: She found a mile-long tunnel flanked with drawings of spooky ghouls underneath her apartment building. Nicknames for the tunnel included the “Death Tunnel” and “The Tunnel of Nightmares.”

How to Stealthly Adapt a Common Orthopedic Cane for Self Defense: 5 Steps

A ranger stumbled upon a mysterious cabin in the middle of the woods:  What made the cabin even more mysterious was that no footpaths or trails led to it. Mark also noted that there didn’t appear to be any sort of environmental abuse or littering, which commonly accompanies this sort of thing. Whoever lived there clearly respected nature… 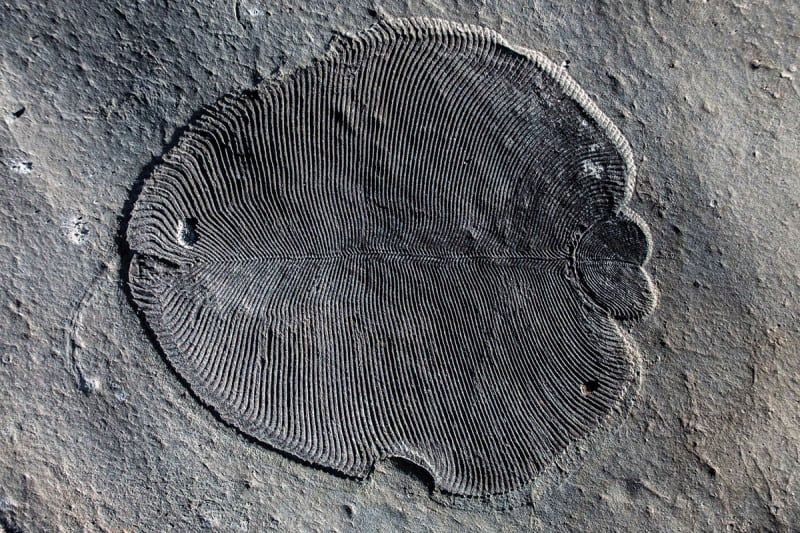 In South Korea:   At every railroad trestle, underpass, overpass, bridge, dam, road cut, etc., there are sets of niches built in on both sides, and in any supports next to them, in English and Hangul, is inscribed the precise type and amount of explosives, in pounds and kg, which are to be placed there in order to blow the bridge, or underpass, or overpass, or trestle, or dam, or hillside cut with alacrity, thus turning the entire country into a patchwork of little kill-boxes, to staunch any penetration by armored forces, and allow the SKAF and USAF, plus anti-armor units, to pick off the trapped Nork armor in convenient dead-end (literally) kill zones, from Panmunjon to Pusan. They’ve gone further than that, and also had concrete “logs”, telephone pole size, in stacks above passes, with similar demolition plans, to instantly create an impenetrable barrier of tank- and vehicle-proof “pick-up sticks” to prevent further passage.

Socialism makes emotional sense to bored, hormonal cat ladies of whatever gender.  Socialism propels them to ”activism,” which temporarily staves off the boredom.  But as ”activism” is really just spinning in circles — since, you know, everything they’re agitating for is either impossible, or has been given them long ago – pretty soon the boredom returns, stronger than before.  Thus they go insane.

Briefly stated, the Gell-Mann Amnesia effect is as follows. You open the newspaper to an article on some subject you know well. In Murray’s case, physics. In mine, show business. You read the article and see the journalist has absolutely no understanding of either the facts or the issues. In any case, you read with exasperation or amusement the multiple errors in a story, and then turn the page to national or international affairs, and read as if the rest of the newspaper was somehow more accurate about Palestine than the baloney you just read. You turn the page, and forget what you know. – Michael Crichton

Non-white, non-traditional (gay, transgendered, etc.) voters represent 53% of the Democratic Party voter base. The Democrats’ political platform consists of self-righteousness, freakishness and degeneracy, and whatever will harm whites the most. They caused the epidemic yet they call us sick. As regards diversity specifically, if it’s such a strength, then why, in conjunction with whites becoming a minority in London and Toronto, did their homicide rates “suddenly” eclipse those of New York City? Did someone just pump the drinking water full of lead? How many acid attacks were there in London in 1940? 1960? 1980? You get my point.

The Basics: A Beginner’s Guide to Building an AR-15 | Small Wars Journal

From her press conference 2017/6/22. Nancy Pelosi puts out a smear then basically explains its use as a “wrap up smear a political tactic”. And also has the temerity to say “I’m not disrespectful of peoples views” and “the difference is we don’t participate in the politics of personal destruction”. Quite the sham.

Previous post: The Simple Reason Why They Hate Columbus Day