Justice Gorsuch, the Peace Cross, and the ‘Offended Observers’ 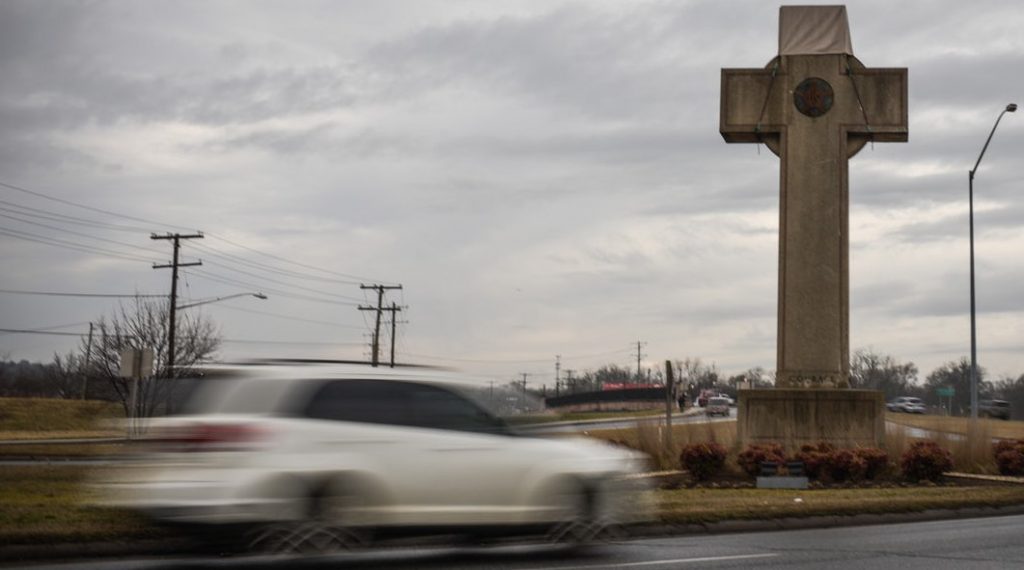 “Justice Gorsuch’s concurring opinion in this case is laced with wittily incisive discussions of where the law has wound up in the area of The Establishment Clause by allowing, it is important to note, in some cases but not in all cases, a person who is offended by seeing something, as in this case, a 94-year-old memorial to that area’s dead from World War I, to be permitted to claim “standing” to sue in a Federal Court for relief. Here is the way he opened his treatment of this “doctrine,” leaving little or no doubt of how foolish he thought the whole idea was…” The American Humanist Association wants a federal court to order the destruction of a 94-year-old war memorial because its members are offended. Today, the Court explains that the plaintiffs are not entitled to demand the destruction of longstanding monuments, and I find muchof its opinion compelling.

The Association claims that its members “regularly” come into “unwelcome direct contact” with a World War I memorial cross in Bladensburg, Maryland  “while driving in the area.”And this, the Association suggests, is enough to allow it to insist on a federal judicial decree ordering the memorial’s removal. Maybe, the Association concedes, others who are less offended lack standing to sue. Maybe others still who are equally affected but who come into contact with the memorial too infrequently lack standing as well. But, the Association assures us, its members are offended enough –and with sufficient frequency –that they may sue. This “offended observer” theory of standing has no basis in law…

Courts have upheld Ten Commandment displays and demanded their removal; they have allowed memorial crosses and insisted that they be razed; they have permitted Christmas displays and pulled the plug on them; and they have pondered seemingly endlessly the inclusion of “In God We Trust” on currency or similar language in our Pledge of Allegiance. No one can predict the rulings—but one thing is certain: Between the challenged practices and the judicial decisions, just about everyone will wind up offended. Nor have we yet come close to exhausting the potential sources of offense and federal litigation Lemon invited, for what about the display of the Ten Commandments on the frieze in our own courtroom or on the doors leading into it? Or the statues of Moses and the Apostle Paul next door in the Library of Congress? Or the depictions of the Ten Commandments found in the Justice Department and the National Archives? Or the crosses that can be found in the U.S. Capitol building? And all that just takes us mere steps from where we sit.

In a large and diverse country, offense can be easily found. Really, most every governmental action probably offends somebody. No doubt, too, that offense can be sincere, sometimes well taken, even wise. But recourse for disagreement and offense does not lie in federal litigation. Instead, in a society that holds among its most cherished ambitions mutual respect, tolerance, self-rule, and democratic responsibility, an “offended viewer” may “avert his eyes,” …or pursue a political solution. Today’s decision represents a welcome step toward restoring this Court’s recognition of these truths, and I respectfully concur in the judgment.

Next post: Drive By: Life Echoes Art — Especially when it comes to pretending you were raped by Donald Trump