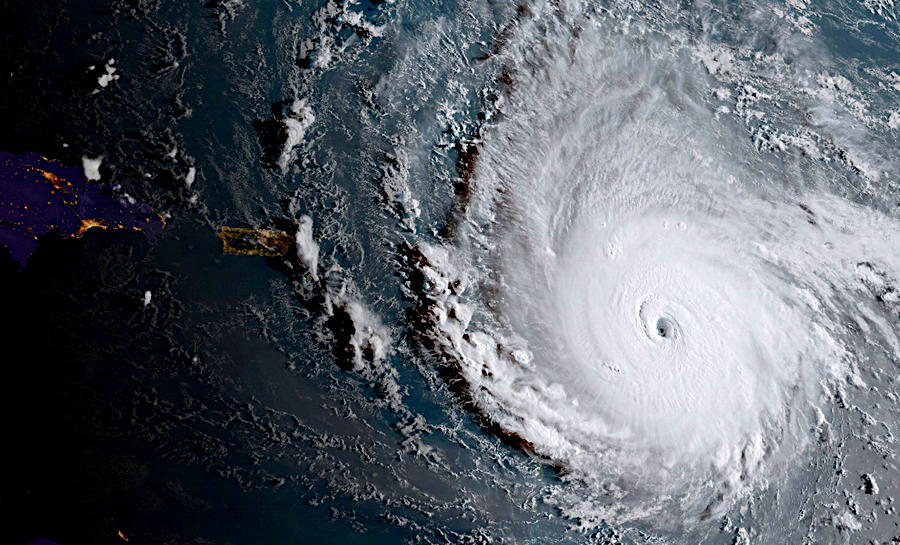 And then there are STORMS. 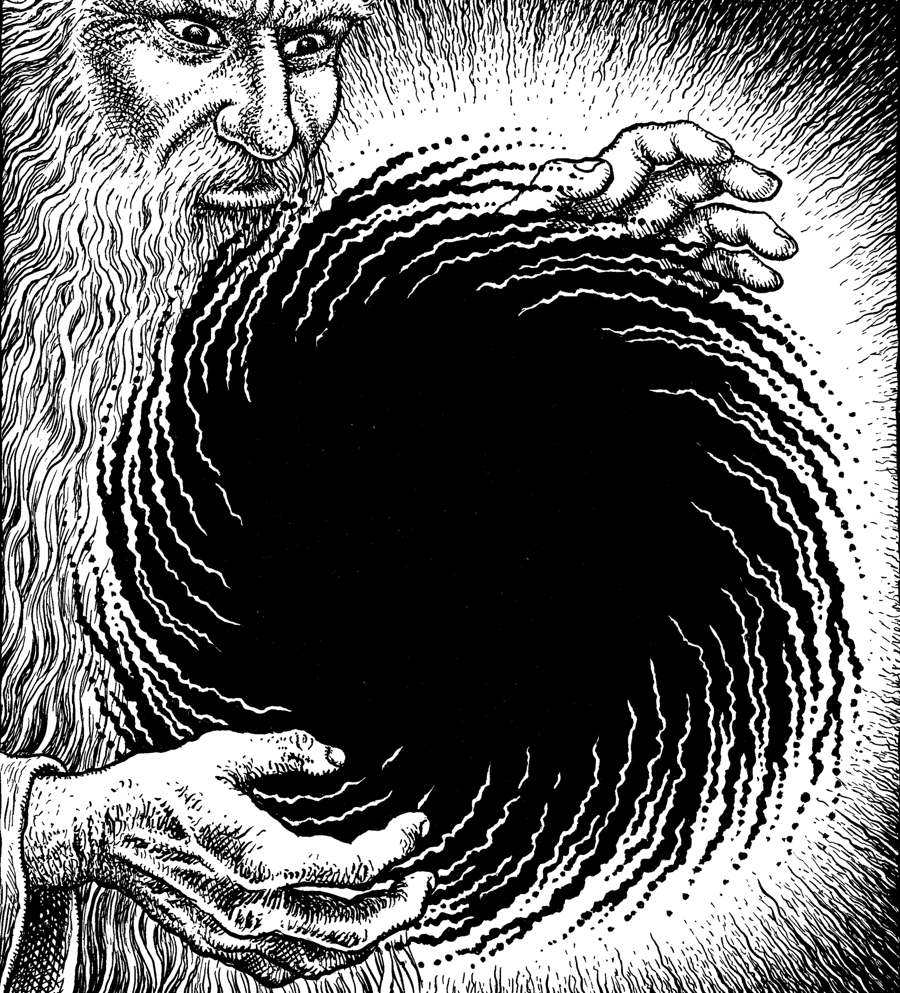 And then…. it strikes! And then in Irma’s wake not a shoe store with cook kicks is safe… as usual.

Next post: Lines Etched into the Face of the Labyrinth

Previous post:  Brilliant TV Weatherman Alan Sealls at WKRG in Mobile, Alabama on Hurricanes Irma, Jose, and Katia, all at once