Lines Etched into the Face of the Labyrinth 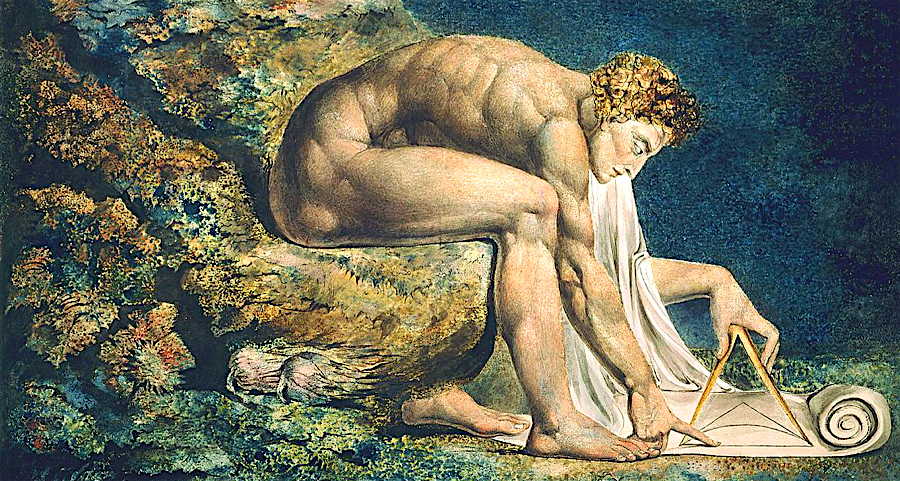 “As to myself I seem to have been only like a boy playing on the sea-shore, and diverting myself in now and then finding a smoother pebble or a prettier shell than ordinary, whilst the great ocean of truth lay all undiscovered before me.” — Issac Newton

Victory: What it Will Take to Win after September 11
Stuff That Scares Black People, Ranked
Curse of the Woke Conservatives – Kurt Schlichter
Ancient manuscripts in Mount Sinai library reveal languages lost long ago
Paul Craig Roberts Rages At Americans “Laughing All The Way To Armageddon”
Never Yet Melted ｻ Bow Hunter Mauled by Grizzly in Montana
Why Jack Kerouac Loathed The Hippy Generation He Inspired
Hillary Says She’ll Never Run for Office Again – ‘I’m Done With Being a Candidate’
UC Santa Cruz Art Department Chair: Have Sex with Earth to Save It
Dianne Feinstein and the Left revive religious tests
Hillary 2014: “Just because your child gets across the border, that doesn’t mean the child gets to stay”
9th Circuit Opinion on Trump Travel Order: Bring Your Whole Family
An open letter to students: This year, resolve to not be offended by everything
12-Year-Old Transgender Boy Began Transition to Female, Changed Mind Two Years Later
“Like Moths To The Flame”: ISIS Fighters Cut Down While Approaching Stranded Convoy
Fall Foliage Map 2017 & Nationwide Peak Leaf Forecast
The rules pirates held each other to were pretty intense
Confessions Of A Nude Maid
US forecast models have been pretty terrible during Hurricane Irma
Millennial Chick Can’t Stop Having Sex with Trump Supporters
Billy the Kid was trilingual, and one of the languages he spoke was Gaelic
Horrible Facebook Algorithm Accident Results In Exposure To New Ideas
What War With North Korea Would Look Like: 20K NK Dead A Day