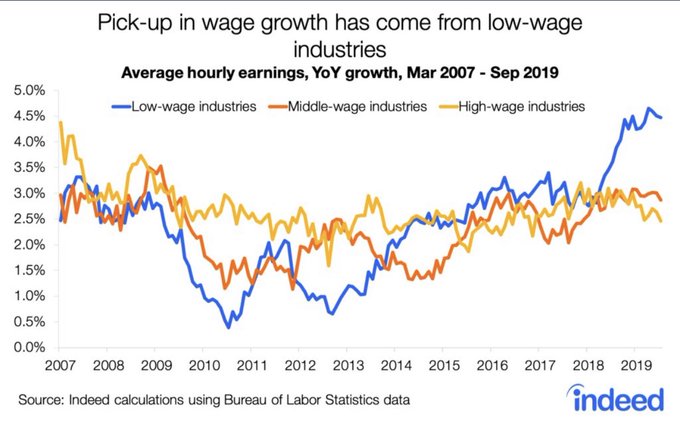 LSD microdosing RCT – It is possible, however, if not actually plausible, to seize this datum from the other end and argue, and Aldous Huxley did in his classic essay, The Doors of Perception, that the primary function of the brain could be eliminative: its purpose could be to prevent some vast, transpersonal dimension of mind from flooding consciousness, thereby allowing apes like ourselves to make their way in the world without being dazzled at every step by visionary phenomena irrelevant to their survival. Huxley thought that if the brain were a kind of “reducing valve” for “Mind at Large,” this would explain the efficacy of psychedelics: They could simply be a material means of opening the tap. 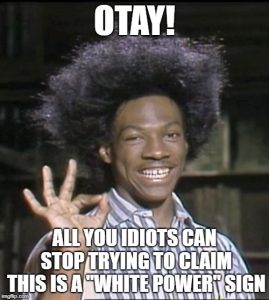 Christianity Today: Shut The Hell Up, You Jackasses Billy Graham founded the magazine, and on religious topics, it started out as a voice for religious mainstream conservatism. Now, by bare electoral math, their outgoing head jackass has absolutely alienated at least 50% (and probably more like 90%) of the subscriber base, and the only reason every Christian organization won’t cancel their subscriptions tomorrow is because a goodly number of them are as bereft of reason and common sense as Editor Featherhead. Ask Dicks, Jillette, Chick-Fil-a, and the NRA how such biblically epic levels of tone-deafness play with your constituency. Then come back in six months and tell us how it’s working out for you morons. If you’re still in business. 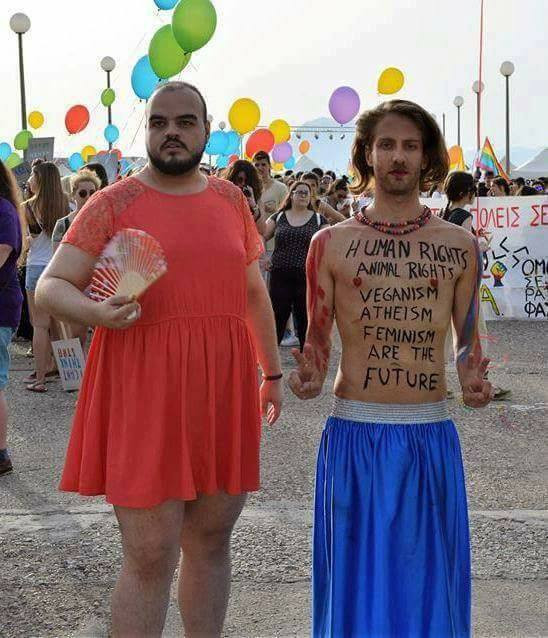 According to Medawar, the “methods” section is not problematic. However, he unleashes his delightfully witty eloquence on the “results” section: “[It] consists of a stream of factual information in which it is considered extremely bad form to discuss the significance of the results you are getting. You have to pretend firmly that your mind is, so to speak, a virgin receptacle, an empty vessel, for information which floods into it from the eternal world for no reason which you yourself have revealed.”

Secrets, Not Constitutional Authority, Are Now the Coin of Power in Politics Together they have done a terrific job of convincing anyone who will listen that U.S. government institutions, including the president, DOJ, FBI, CIA and the Congress consist of a bunch of lying, power-mad sociopaths; that foreign money runs the backstairs world; and that the talking heads of the media are mercenary mouthpieces working for whichever side pays them most. Neither side will emerge unscathed to reclaim the crown of legitimacy they once enjoyed. The impeachment of President Trump is unlikely to restore the lost luster, whatever the Senate decides — if Speaker Pelosi even decides to send articles to the Senate. Old Washington has suicided. 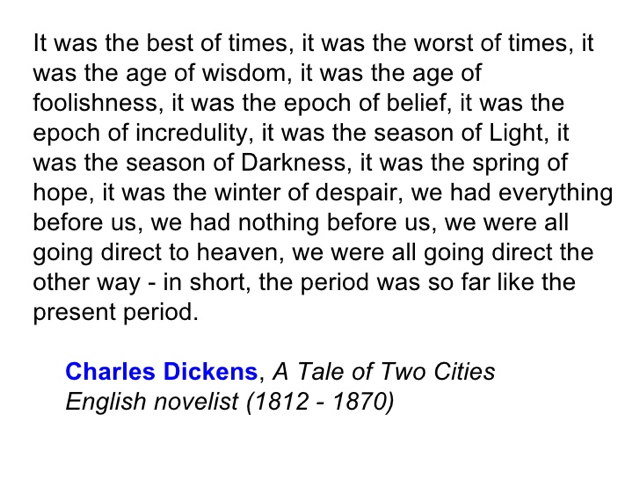 Odysseus Against the Matriarchy – On his homeward voyage Odysseus encounters the Sirens, vaguely female creatures—a red-figure vase in the British Museum depicts them as birds with women’s heads—surrounded by the rotting cadavers of men unable to resist their “honeyed voices.” This is a fair image of Odysseus himself, notorious both for his deceptive sweet-talk (he is punished in Dante’s Inferno for his guileful abuse of trust) and for the multitudes he directly or indirectly sends to Hades. Nor is this the only way in which the Sirens—who sense rather than see approaching sailors, and adjust their song to the sailors’ deepest desires—imitate Odysseus’ nature. Their seductions of Odysseus are specifically intellectual; they offer the hero, who in his wanderings “saw the towns and knew the mind of many human beings,” the knowledge that he craves above all. “We know all that the Argives and Trojans suffered in broad Troy by the will of the gods,” they sing, “and we know all that comes to pass on the much-nourishing earth.” 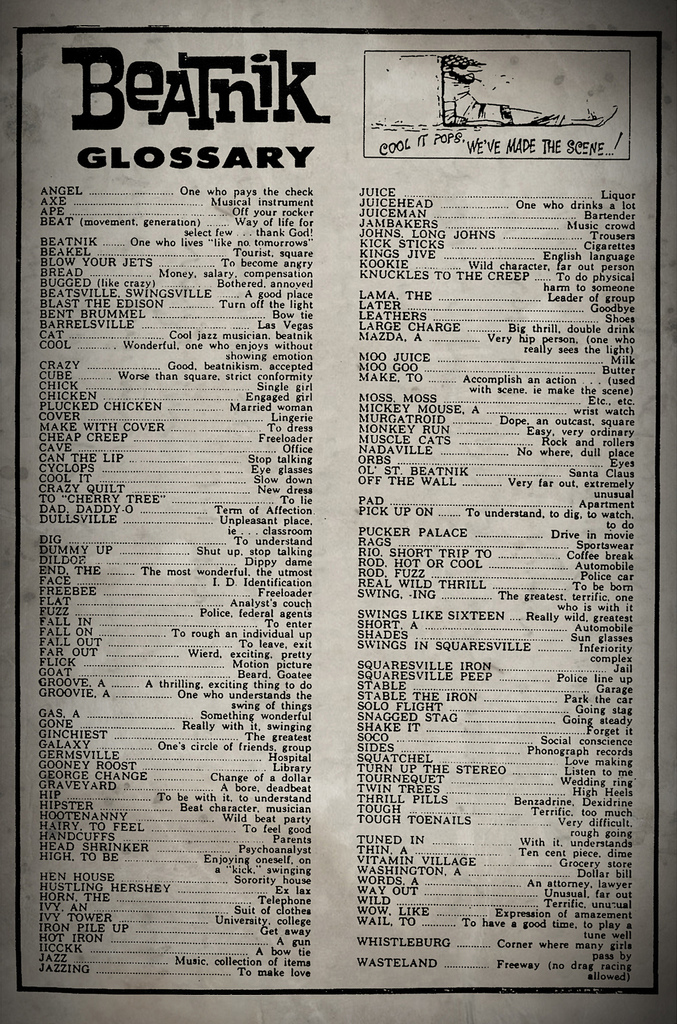 Educating Rembrandt In 1613, aged about seven, Rembrandt was registered at the Latin school, where his education would have been based on a thorough knowledge of classical authors and the Bible. Lessons included art, cultural civilisation and religion, but a standard curriculum was not introduced until 1625, so we do not know which authors he read or which textbooks he used. The name of the drawing master was Henricus Rieverdincke. We are told nothing more.

Kafkatrapping @ Armed and Dangerous One very notable pathology is a form of argument that, reduced to essence, runs like this: “Your refusal to acknowledge that you are guilty of {sin,racism,sexism, homophobia,oppression…} confirms that you are guilty of {sin,racism,sexism, homophobia,oppression…}.” I’ve been presented with enough instances of this recently that I’ve decided that it needs a name. I call this general style of argument “kafkatrapping”, and the above the Model A kafkatrap. In this essay, I will show that the kafkatrap is a form of argument that is so fallacious and manipulative that those subjected to it are entitled to reject it based entirely on the form of the argument, without reference to whatever particular sin or thoughtcrime is being alleged. I will also attempt to show that kafkatrapping is so self-destructive to the causes that employ it that change activists should root it out of their own speech and thoughts. 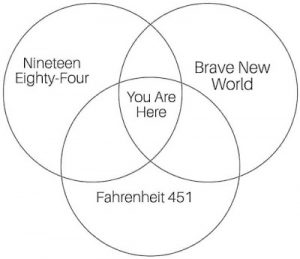 GOOGLE FOUNDERS Larry and Sergey: a valediction | Larry Page and Sergey Brin spent the first fifteen years of their careers building the greatest information network the world has ever known and the last five trying to escape it. Having made everything visible, they made themselves invisible. Larry has even managed to keep the names of his two kids secret, an act of paternal love that is also, given Google’s mission “to organize the world’s information and make it universally accessible and useful,” an act of corporate treason. 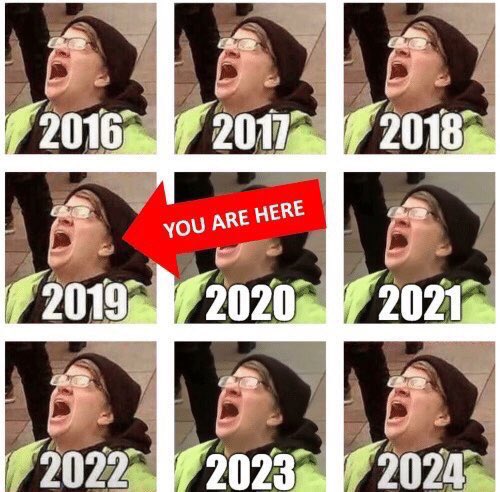 The Golden State is on a Path to High-Tech Feudalism Perhaps the biggest demographic disaster is generational. For decades, California incubated youth culture, creating trends like beatniks, hippies, surfers, and Latino and Asian art, music, and cuisine. The state is a fountainhead of youthful wokeness and rebellion, but that may prove short-lived as millennials leave. From 2014 to 2018, notes demographer Wendell Cox, net domestic out-migration grew from 46,000 to 156,000. The exiles are increasingly in their family-formation years. In the 2010s, California suffered higher net declines in virtually every age category under 54, with the biggest rate of loss coming among the 35-to-44 cohort…
In truth, the Golden State is becoming a semi-feudal kingdom, with the nation’s widest gap between middle and upper incomes—72 percent, compared with the U.S. average of 57 percent—and its highest poverty rate. Roughly half of America’s homeless live in Los Angeles or San Francisco, which now has the highest property crime rate among major cities. California hasn’t yet become a full-scale dystopia, of course, but it’s heading in a troubling direction.

This didn’t have to happen.

Leninthink by Gary Saul Morson | Lenin did more than anyone else to shape the last hundred years. He invented a form of government we have come to call totalitarian, which rejected in principle the idea of any private sphere outside of state control. To establish this power, he invented the one-party state, a term that would previously have seemed self-contradictory since a party was, by definition, a part. An admirer of the French Jacobins, Lenin believed that state power had to be based on sheer terror, and so he also created the terrorist state. 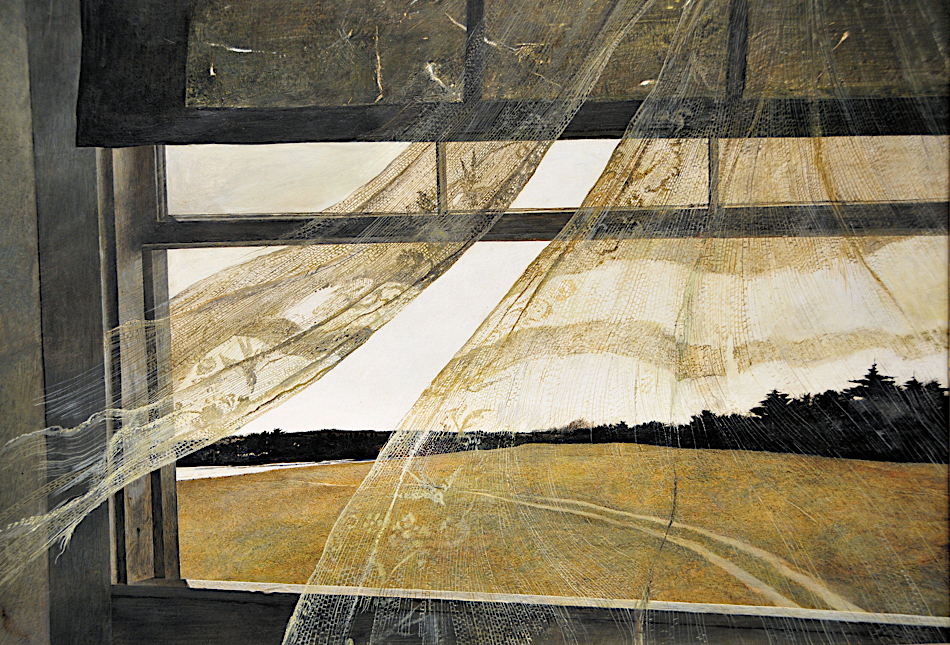 Next post: Ram Dass: Another Ghost from My Youth Goin’ Down Slow Gone