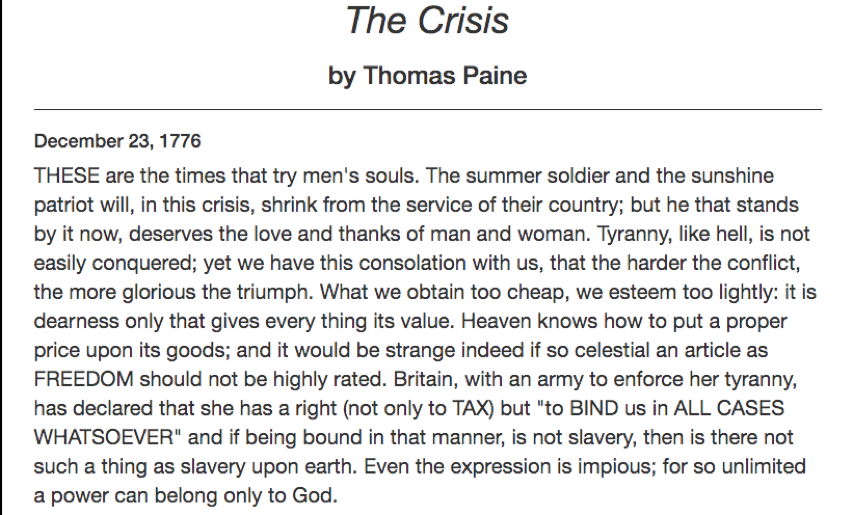 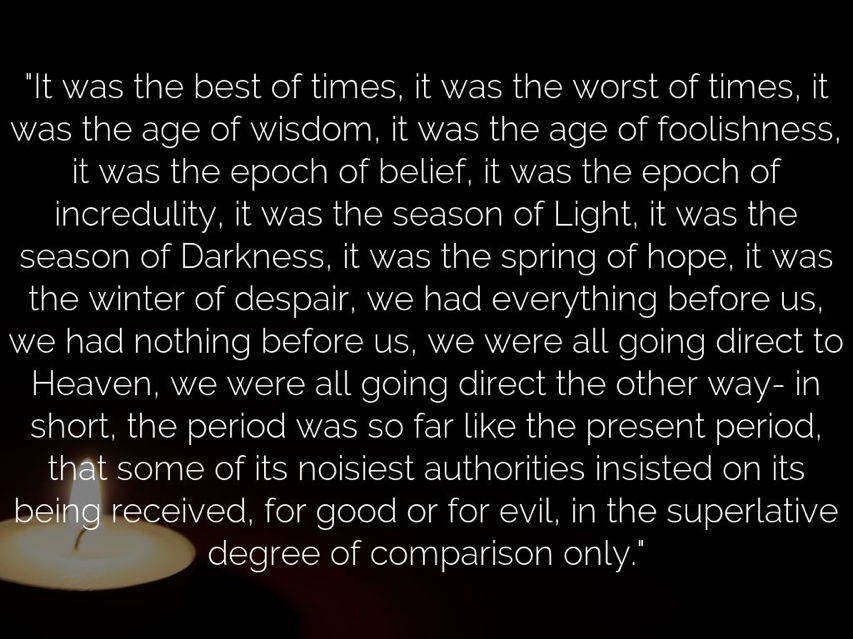 Next post: “In the Bleak Midwinter Long Ago” The world is too much with us and so…