Thoughts While Waking, Showering and Shaving 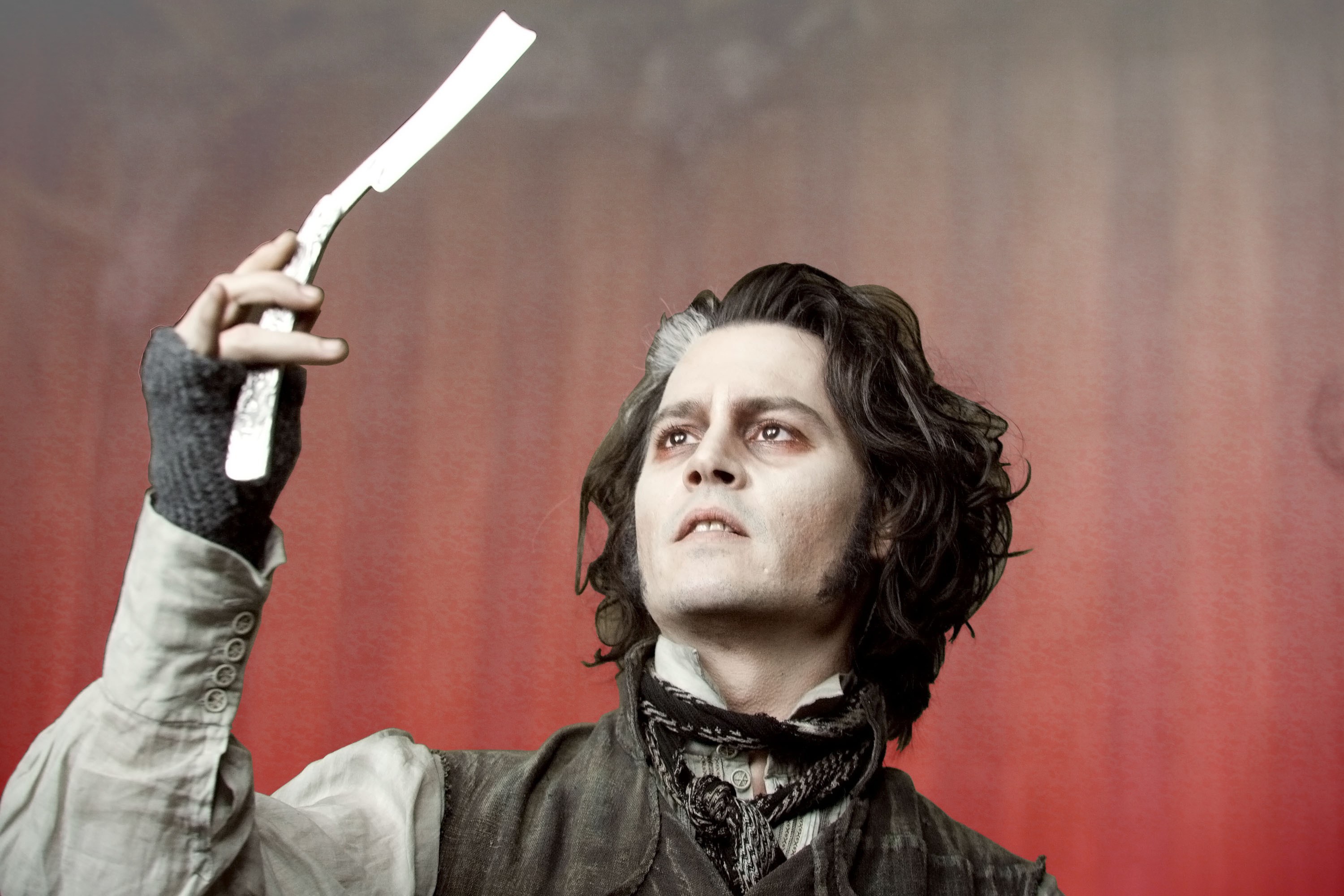 Rap On, Rap On, Voltaire, Rousseau

BEING NO LONGER COMPELLED to follow every trend of pop music, I missed the moment when the ability to actually sing was removed as a basic requirement for performance, adulation and success. This is not to say I was deaf to the merger of street-corner doo-wop with “doing the dozens” that occurred somewhere during the time when break-dancing on stained cardboard was the money-raising rage on New York streets. Neither was I deaf to the Punk Rock triumph when the ability to play the electric guitar well was deemed to exist once one had learned three, and only three, chords. Nor did I neglect to notice the rise of Rap from it’s origin in failed grammar classes in our more deeply disturbed schools of the inner cities.

But everyone has to sleep sometime and while I was sleeping it seems that the ability to sing was tossed out right behind the three chords. The result, if various television and radio spots and commercials are to be credited, is that pop music has become the apotheosis of affirmative entertainment action. No talent other than an obsessive logorrhea of doggerel seems to be required. Song itself has been effectively banished. In its place we see raised up those video hymns to the overpaid underclass such as the ghastly stereotype-soaked Growing Up Hip Hop (Meet the Cast)

Pose and volume seem to be the major requirements. In essence, what we are hearing when we listen to Rap seems to be a rasping scrawling on the eardrums. It parallels what we see when we look at the scrawl of graffiti on the side of abandoned buildings or the freight trains that roll about the countryside. There was a time when the more demented intellectuals among us, Norman Mailer comes to mind, lauded graffiti as something equal to painting. It wasn’t, of course, and soon fell back into the second-level of folk or outsider art status that its languishes in today. Could it be that Rap, emitted without melody or talent in a kind of “any number can play” musical lotto is merely aural graffiti with a bigger paycheck attached? Or am I just not hearing it?

Perhaps not, but it can’t be overlooked that the removal the requirement of innate and trained talent in music (i.e. the ability to carry a tune) parallels the removal of the requirements for innate and trained talent in all the other arts. In a way, the apotheosis of Rap only underscores the melding of all the arts into a system which worships and promotes the most basic elements of raw, daubing “creativity” — all mushed down into our current reigning form of an easeful art of no ability. In any case, it seems to me that the current tsunami of rap only confirms the strange habit of a people richer than any in history using their wealth and free time to elevate junk into art and degrade art into garbage.

All You Need Is Not Love
MORE AND BIGGER BEDROOMS WILL DO NICELY, THANK YOU. At some point, probably before it was written, the inner meaning of the rock anthem “All You Need is Love” was more properly understood as “All Your Need Is Orgasm.” The problem is that orgasms by their very nature fade quickly leaving one needing yet another orgasm to fill “all you need”. Failing to find that in your current love — for a month or so — you are compelled by “all you need” to wander off in the endless search for this most fleeting of all love’s effects . To wander off in search of something always “better;” a better orgasm or, at the least, a better house with a better bedroom so that friends and family can assume better orgasms are happing right on schedule, and all the time.

No Judgments? Is That Really That Cool?
IT IS LITTLE WONDER that Christian Fundamentalism is so deeply reviled in a knee-jerk reaction among the secular elite. Every aspect of Fundamentalism denounces and reveals the shabby nature of the Transcendent religion of the self that the elite has worshiped for decades. Chief among these is the “No Judgments” aspect of secular religion — moral relativism — “No judgments” is a habit of mind that rose out of the widespread abuse of hallucinogenic drugs in the late 60s through the 70s — “Who am I to judge?” was a common intellectual hallucination brought on by the tendency of the mystery molecule to reduce the senses to one rolling undifferentiated wave. Agreement on the fact that there could be no real agreement was an easy agreement to reach. It then, over the years, grew into the philosophies and polices and laws that celebrated an endless and debilitating worship of American diversity over American unity. Fundamentalism in its time took hold of this weak assertion and judged it as gravely wanting.

Yes, Marijuana is a Gateway Drug
ONE OF THE FAVORITE arguments for the legalization of marijuana is that it is not a “Gateway Drug” as the opponents to legalization assert. Well, that depends on what the meaning of Gateway is. If you mean that marijuana leads one to crave other more harmful and serious drugs by its effect on the nervous system, you are most certainly wrong. Marijuana, while the use may become habitual in itself, does not compel one to seek out other drugs in the search for an ever increasing high any more than beer drinking automatically leads one to downing a pint of Tequila in straight shots of an evening only to rise in the morning in search of another shot. In each case the gateway leads not to abuse in the drugs themselves, but into a lifestyle where the abuse of drugs is the norm. While it is true that the vast majority can use marijuana for nothing other than an idle stimulant in idle moments, a not insubstantial minority cannot resist moving through the gateway to the use of other far less benign drugs.

Down with Irony
IN “THE LONG MARCH,” Roger Kimball writes “One measure of the change wrought by this cultural offensive is the fact that even now, thirty or more years on, it is nearly impossible for anyone with a college education to speak of ‘the American way of life’ without irony.” Is this true? Is it not possible to travel outwards from the armed hamlets of academia and urban liberalism and find the tokens, symbols and spaces of the American way of life one can write of in the affirmative?

Next post: Rant of the Week (So Far): Waffle House Is Dirty?  WE ALREADY KNEW THAT!