The Wishes That Came True 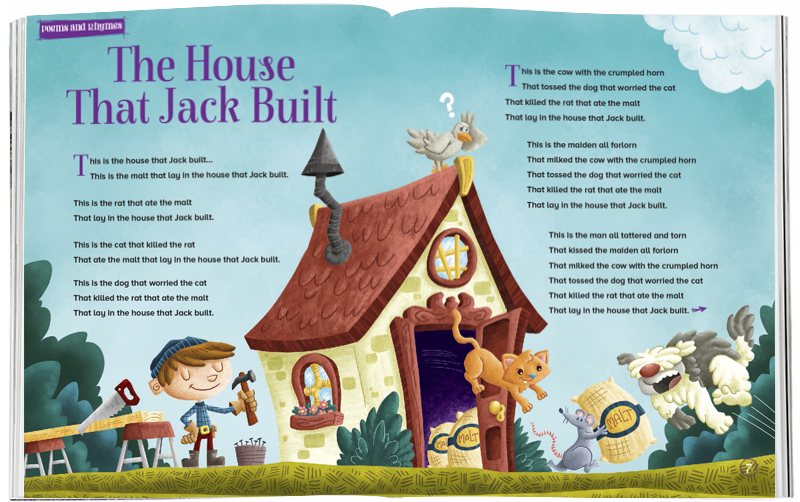 Today I am retiring the “After the Paradise Fire” wishlist on Amazon. It was started before I got an apartment after the Camp Fire disaster blew up my home in Paradise. I had never had an Amazon “wishlist” before and there were several false starts before a reader showed me how to do it. After it was up I was stunned at how responsive all of my readers were. Wish after wish, my needs for various items were being granted at light speed.

Last night I finally built the last item I needed ( a desk on which I am writing this post) and this morning when I looked at the list I saw only a chair, and since I had just gotten a chair down at Office Depot, I deleted that final item. Then turning around inside this apartment I saw that I did have every needful thing necessary to go forward with this new stage of life after the fire. I saw that I now live, not in The House That Jack Built, but in The House That My Readers Built.

It is strange to live in a home in which everything is new except me, but that’s the case. It’s a home that I never could have managed on my own after the fires since, to recover from the fire, what you have to do is attach a firehose to your bank account and blast away. My readers have saved me from a very tight financial squeeze in both money donated and wishlist wishes granted.

If I have three wishes left in this life they would all be, first, second, and third, that God bless and keep all my readers.

Next post: Aging Boomer Anthems: “Handle Me With Care”

Previous post: Chesterton on “The poetizing of natural history”