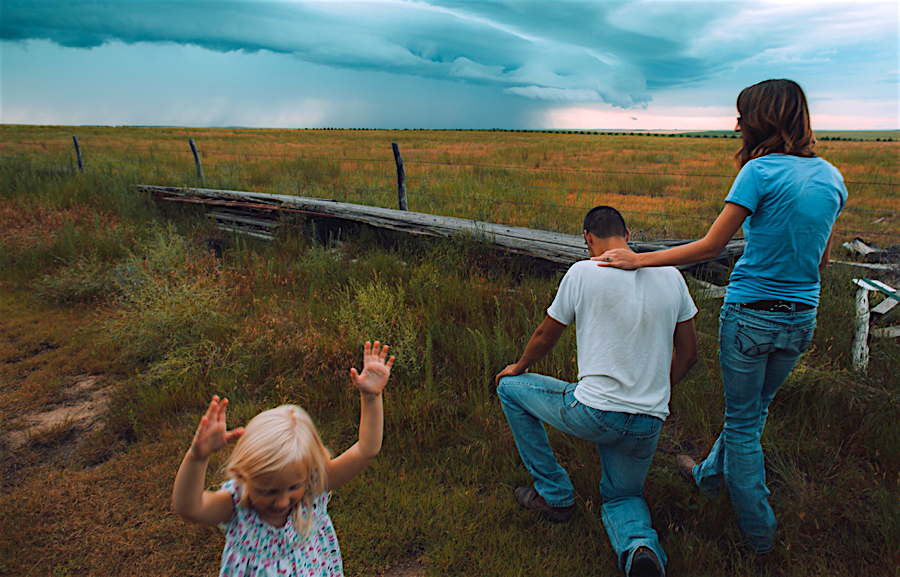 11 Give us this day our daily bread. Matthew 6 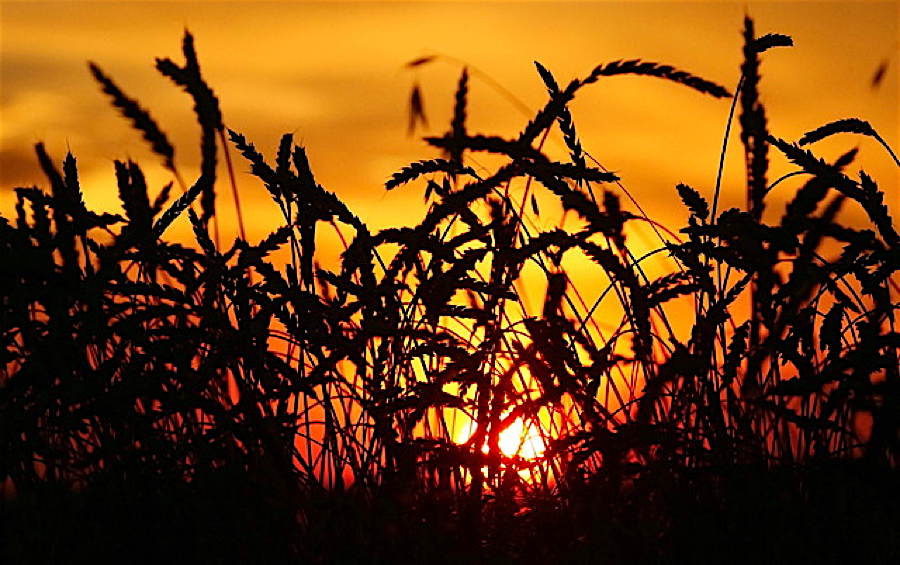 From each one in the hard soil a myriad are spun.

Sheaves of gold on bronze in files beneath the sun.
Is it towards the whiteness of the wafer
The field bends on autumn winds;
Towards the body which is breath not flesh
That the body which is only flesh
Scuffs its hands upon the soil,
And fears at night tomorrow’s toil,
And sees in dreams the shade of musk
The trumpets rising in the dusk?

Or is the seed of wheat enough,

Its own bronze parable of blood,
Enorbing in its nucleus
The architecture of the Ark,
God’s constant covenant of bread?

On the Thirtieth Meridian, at the pivot of the Earth,

A fan spreads out in silted twists
Pinned by five gold inches to the river’s wrist,
And clasped by five white fingers of that marble hand.

Between the river’s rise and fall

Its pulse is felt throughout the land,
Its rhythms mimicked by the priests,
Its regulations drawn on dirt
In circles, trisects, lines and cubes
Of numbers and of wheat,
Of incantations scratched on stone
That from their power we may eat
The bread, for we have tasted of the fruit,
And found it, if not sweet, of use
In surveying tombs and gardens that will suit. 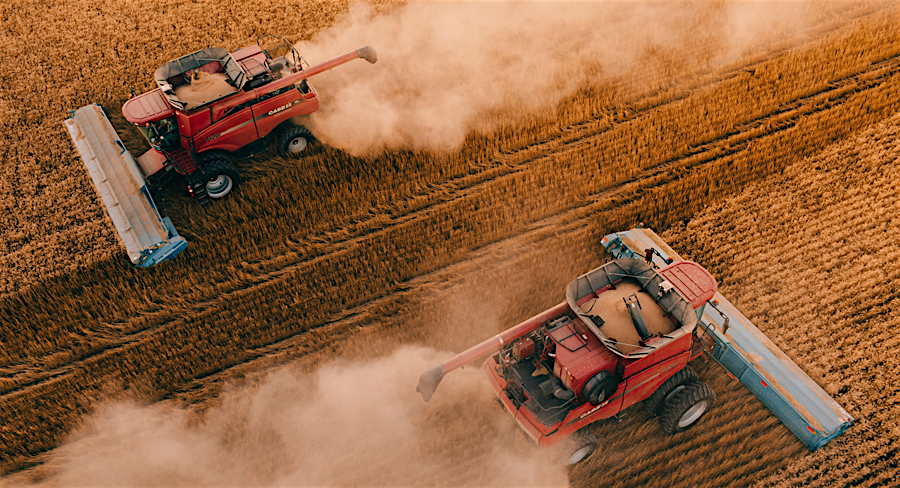 The wilderness yields only flesh

Of fruit, or fowl, or hunted beast.
It cannot give us wheat and bread,
And it is bread that we would eat.

Though our bodies be of infirm flesh,

Our thoughts enslaved to blood and heat;
Though we scan the skies with eyes of beasts,
Still we would walk in fields of wheat,
And from such sheaves deduce the laws
Of war and wealth and God, and pause
To build our towns and temples, paved streets,
And gird the very globe with grids,
And make our maps and take our measures,
And populate the final stars with our myriad
Grown from one, in the harsh soil, our single treasure. 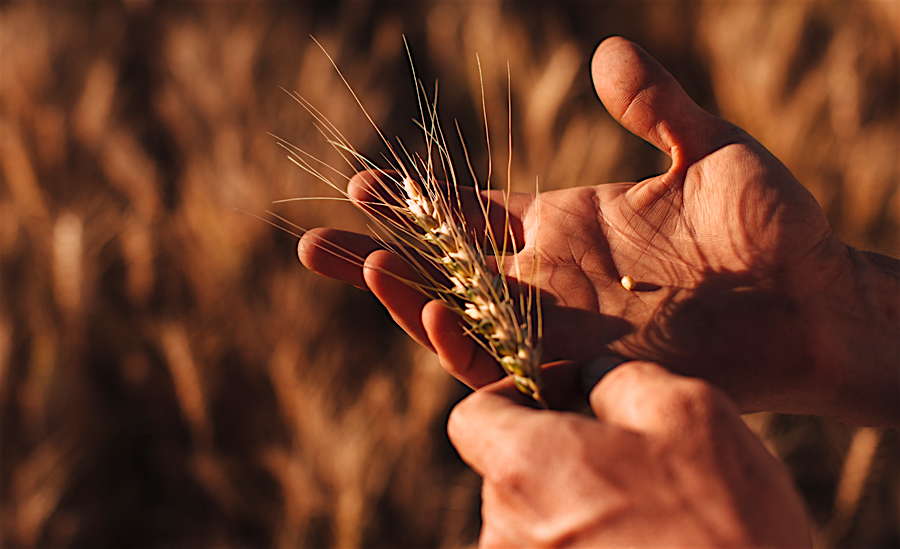 12 Yea, the Lord shall give that which is good; and our land shall yield her increase. Psalm 85

Images from “The Reckoning” by ELLIOT ROSS