Before you get to the endtimes where you’ll “eat bugs and be happy” you need to be moved into the TwilightMeat Zone; that place beyond space and time where the Impossible Burger becomes, still impossible, but something you can find in your friendly but still satanic grocer’s freezer.

I hear all the calls for purity rising from the “Don’t Be Cruel” cadre that is forever forswearing “meat.” At the same time, you’ve got to note that for a club of vegan Karens they demand a lot of food that looks like meat but isn’t. They love to eat their “meatless” lie right down to the last “LammChop.”

I’ve got a folder full of fake meat and other food that is not the food it says it is, but some sort of plant-based replicant. All of these come to you softly stating that they look (and “O Yum!” taste) like meat but that they are really made of the food that real meat eats. You all know the coy Chik’N words making for the soft lie. We all have seen the impossibility of Impossible Beef marketing what was once known, honestly, as “VeggieBurger.”

That said I was taken aback to find the next step in moving you towards government pink foam food served in troughs in the armrests of your LayZboy, “plant-based” plant food. There I was in Discount (“Where off-brand or over-produced foods go to die.”) Groceries’ “Organic” section when I spied this offering at five bucks: 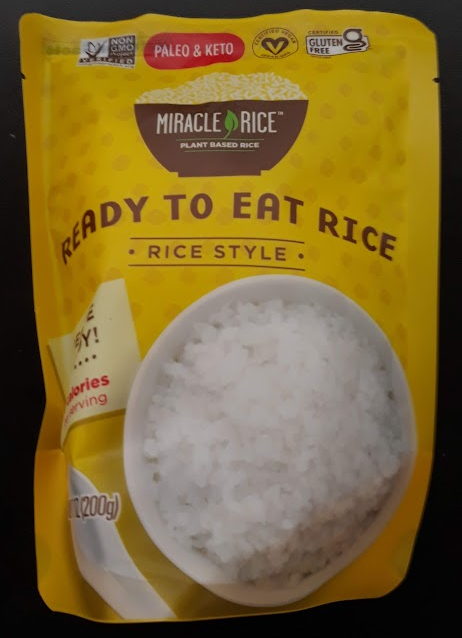 Ready To Eat Rice in “Rice Style”? Really?  What can that mean? Let’s take a closer look:

Konjac Flour? KONJAC? What the hell is konjac flour? As it turns out konjac seems to be a flour that either reduces what you eliminate via healthy revulsion reduction (you eat less phony rice) or via other means of elimination out the front or back at high velocity.

What does konjac flour taste like?Konjac has very little taste of its own, and is prized in the East for its texture far more than its flavour – it has a very neutral, slightly salted taste. Now that the West has discovered konjac, it’s been put to a variety of other uses, mainly to create healthy meals for the purpose of weight-loss.

But what is this “new and improved rice” really? It’s a food in a circular loop forever:

It is “rice” (which is a plant) made from plants (which are not the rice plant.). It is a Frank N’Food. It is, succinctly put, “The Mother Of Harlots And Abominations Of The Earth.”

Somewhere in this insane and degraded land, there are, I suppose, people who are feasting on Miracle Rice while those who made and marketed this glob of goop are feasting on Prime Rib (“the end cut”) at some Argentinian meat palace. Both these sets of people must be hunted and cast them down to hell, and delivered into chains of darkness, to be reserved unto judgment.

If they aren’t we will eat the “ANIMAL-FREE ICE CREAM” we so richly deserve. 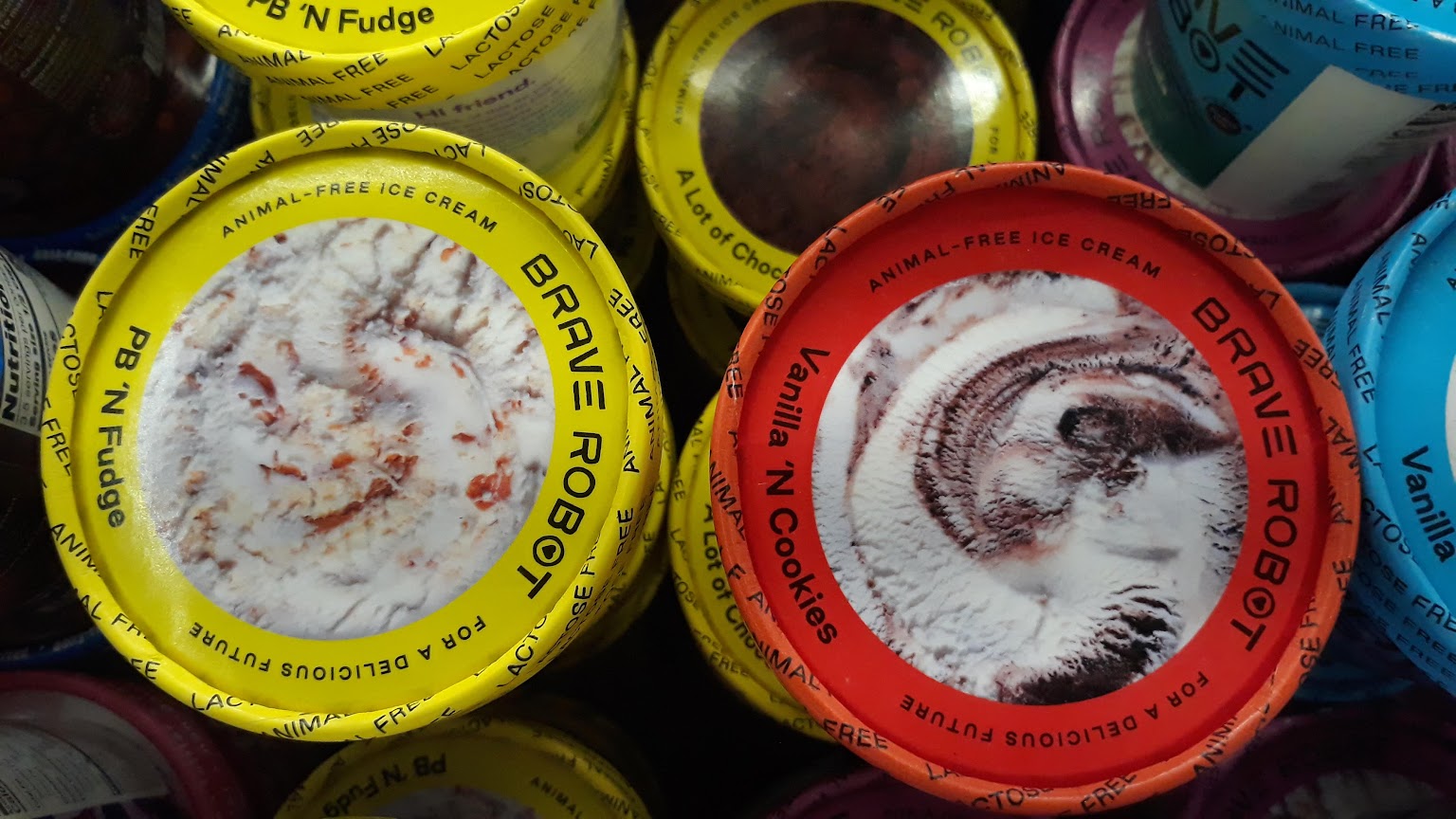 ABOUT THOSE BUGS (AMONG OTHER THINGS)

Next post: Elon Musk speaking at the top of the Starship launch tower on growing the economy