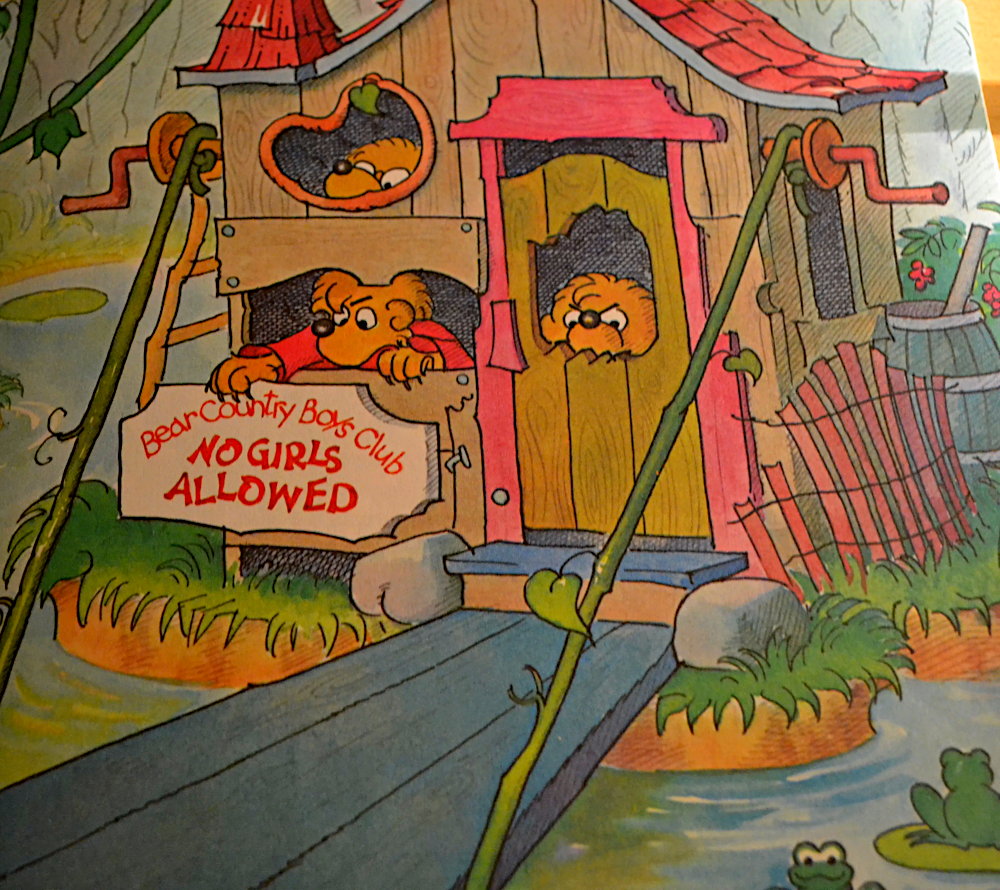 This is just for the guys, or those that for mere convenience identify as guys. Everyone else such as girlz and things like them is not aloud in. This is done on the honor system. You non-guy gilrz know who you be, right? Right.

Next post: Beyond Meat? Bite Me! “Beyond Meat COO Doug Ramsey arrested for biting man’s nose”