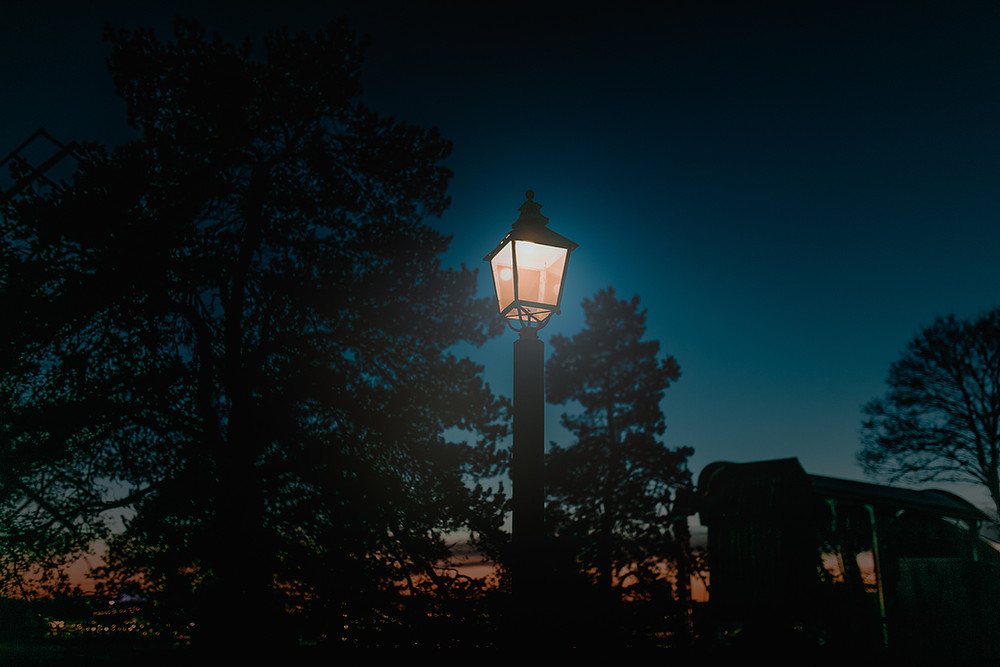 I would not have been a poet
except that I have been in love
alive in this mortal world,
or an essayist except that I
have been bewildered and afraid,
or a storyteller had I not heard
stories passing to me through the air,
or a writer at all except
I have been wakeful at night
and words have come to me
out of their deep caves
needing to be remembered.
– Wendell Berry

I’m not for nation building, but we should consider liberating Australia https://t.co/Jzv96zPwDS

Is this cheese lesbian? How a feta at S.F.’s Rainbow Grocery turned into an unlikely queer icon 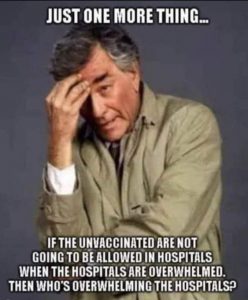 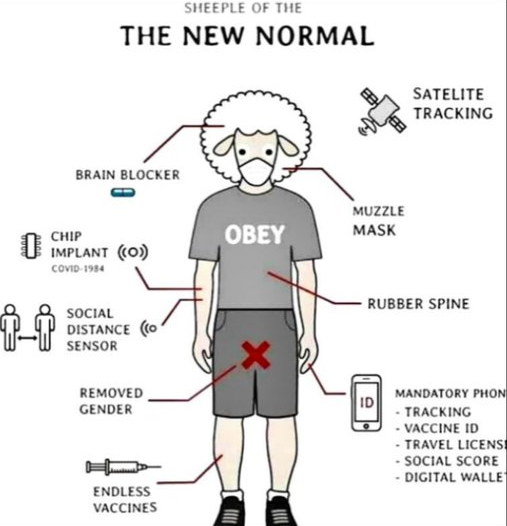 “All the structures are failing: the old world is visibly dying, but there’s no sign yet of what the new one will look like. We can perhaps dimly see what’s needed, but it will take future generations, as the machine really starts to crumble, to start living differently.

I think that for now Berry’s imaginative capacity to understand other ways of being should be cultivated everywhere; we should be telling stories we believe in, instead of the official stories of the age, which nobody who is paying attention believes in at all. None of your readers need me to tell them that the useful work is practical, particular, small and careful: to get away from screens as much as we can, get close to the woods, get close to God, get close to real community. All of the small, old things. Build networks of grounded reality that are not entangled in the wires of the technium. Forge independence. And at the same time, refuse to say things you know not to be true. Refuse to tell the stories of progress and growth and breakdown disguised as liberation. Refuse to give your allegiance to the Machine. Refuse to lie. I’m talking about a kind of spiritual secession.” KA-CHING!:— Paul Kingsnorth, interview with Jeffrey Bilbro 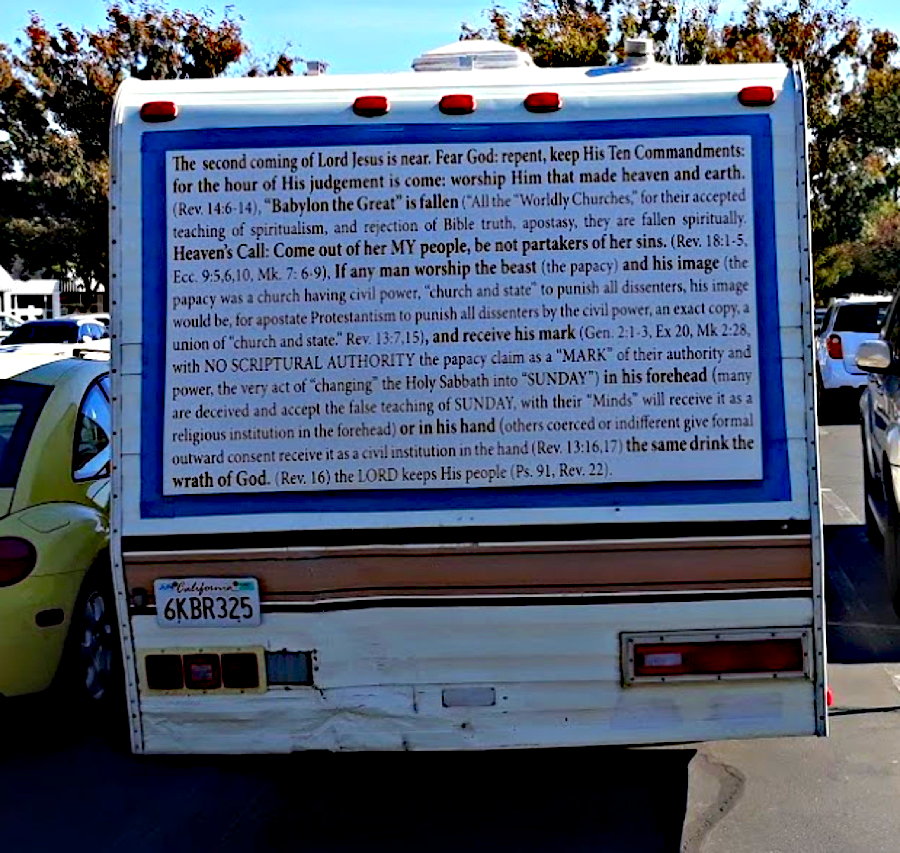 But the day of the Lord will come as a thief in the night; in which the heavens shall pass away with a great noise, and the elements shall melt with fervent heat, the earth also and the works that are therein shall be burned up. Seeing then that all these things shall be dissolved, what manner of persons ought ye to be in all holy conversation and godliness, — 2 Peter 3

January 6th was 11 months ago.

– 0 people have been charged with insurrection.

Those are the facts. Not my opinion. Facts.

I’ll say it: “Omicron” doesn’t exist. “Omicron” is the cover story for the poisoning deaths from the coerced injections, AND an excuse for Big Pharma to declare that everyone must start over and be injected with another brand-new poison.

“The quality that we call beauty, however, must always grow from the realities of life, and our ancestors, forced to live in dark rooms, presently came to discover beauty in shadows, ultimately to guide shadows towards beauty’s ends.”
— Junichirō Tanizaki, In Praise of Shadows pic.twitter.com/MCDc9jzIPq

Possibly the first city in the New World, the Caral civilization, ca. 3100 B.C. The reason we even know of it is because of their clever way of building in a part of the world so prone to earthquakes that it would wipe out cities hundreds of times over during the millennia. How? pic.twitter.com/NHpQkbLuJu

What if whites aren’t worthy role models anymore?
What if THAT’S what’s going on, and not uppity third worlders? pic.twitter.com/tgV9eDjoOq

January with C.S. Lewis | Tomorrows Reflection  For Christianity is a fighting religion. It thinks God made the world—that space and time, heat and cold, and all the colours and tastes, and all the animals and vegetables, are things that God ‘made up out of His head’ as a man makes up a story. But it also thinks that a great many things have gone wrong with the world that God made and that God insists, and insists very loudly, on our putting them right again.

That is why horrible nations have horrible religions: they have been looking at God through a dirty lens.

Ninety-nine percent of the things you believe are believed on authority. I believe there is such a place as New York. I have not seen it myself. I could not prove by abstract reasoning that there must be such a place. I believe it because reliable people have told me so. The ordinary man believes in the Solar System, atoms, evolution, and the circulation of the blood on authority—because the scientists say so. Every historical statement in the world is believed on authority… A man who jibbed at authority in other things as some people do in religion would have to be content to know nothing all his life.

Even on the biological level life is not like a river but like a tree. It does not move towards unity but away from it and the creatures grow further apart as they increase in perfection. Good, as it ripens, becomes continually more different not only from evil but from other good.

A live body is not one that never gets hurt, but one that can to some extent repair itself. In the same way a Christian is not a man who never goes wrong, but a man who is enabled to repent and pick himself up and begin over again after each stumble—because the Christ-life is inside him, repairing him all the time, enabling him to repeat (in some degree) the kind of voluntary death which Christ Himself carried out.

The @SpaceX @Inspiration4x launch, endlessly flowing from the pad all the way to orbit.

One is the virtual impunity of it. Thieves now brazenly swarm a store, ransack, steal, and flee with the merchandise without worry of arrest.

Second, the Left often justifies crime as a sort of righteous payback against a supposedly exploitative system. So, the architect of the so-called 1619 Project, Nikole Hannah-Jones, preened of the riotous destruction of property during the summer of 2020: “Destroying property, which can be replaced, is not violence.”

Next post: “O Magnum Mysterium:” The Persistence of Sacred Beauty