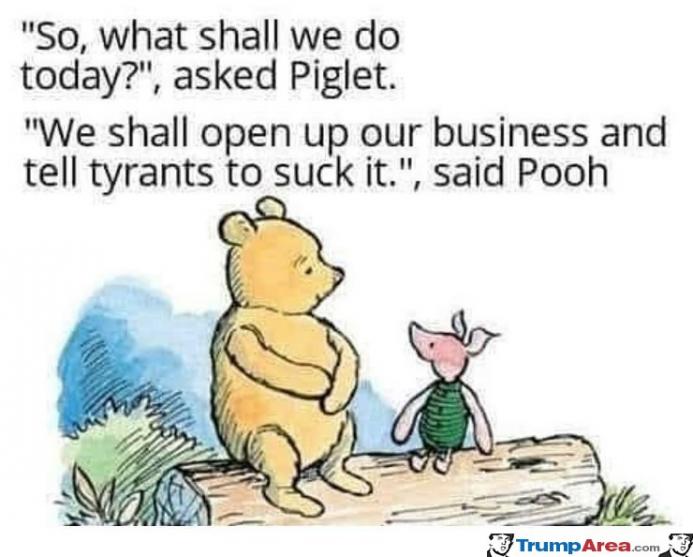 “Half the harm that is done in this world is due to people who want to feel important. They don’t mean to do harm; but the harm does not interest them. Or they do not see it, or they justify it because they are absorbed in the endless struggle to think well of themselves.” – T.S. Eliot  via daily timewaster

But here we have the best possible hell – a global one! Nobody is left out. It is literally everyone’s 15 minutes. Except that as the coronavirus sputtered along, the perpetually mediocre and eternally aggrieved masses started to realize, with a rising sense of panic, that they weren’t going to get sick. And neither was anyone in their families. Obviously, some did, but the numbers turned out to be disappointingly low and so full of asterisks and predictable concentrations in nursing homes that this global nightmare was starting to look like a date with fame that was going to leave us sitting alone at a fancy table and repeating to the waiter through stifled sobs that “she’ll be here any minute.” The PVP Diaries #48 – Andy Havens 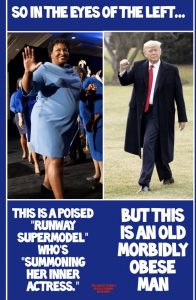 Google’s Diversity Inquisition – WSJ It’s tempting to laugh at the spectacle of America’s leading tech companies re-enacting the dramas that have gripped liberal-arts colleges. Many have indulged activist employees for years. But the pandemic has underscored America’s reliance on technology. Google is backing coronavirus research and promoting testing sites in its search results. It’s not in anyone’s interest for Silicon Valley to become more distracted by ideological obsessions, especially with Chinese technology companies eager to surpass American competitors.

The Left Is What It Once Loathed

Attorney: 1,200 California Pastors Agree To Reopen May 31 In Defiance Of Stay-At-Home Order

He’s at it again. 😂 Quarantine week 9… For licensing and usage, contact: licensing@viralhog.com

Lawsuits Needn’t Block Recovery – Rather than permanently change liability standards based on incomplete information about the virus, it would be wiser to enact an immediate but temporary immunity. That would permit the economy to begin reopening while allowing time for federal regulators to promulgate standards on which long-term immunity could be conditioned.

How Tech and Biological Warfare Will Impact World War 3… Fifth, bioweapons, whether they‘re viruses or bacteria, not only offer plausible deniability, but the potential to blame a third party. You can launch an attack, and nobody can really be sure who did it, or even that an attack is, in fact, being launched.

It’s the paradox of activism: You define yourself by fighting injustice, but you can’t fight an injustice that you’ve eliminated. It hurts you to be successful. The activists gain far more from racism than any actual racist does. The PVP Diaries #47 – Andy Havens

If you wish to be a modern media star these days, you will have to endlessly talk about yourself. That’s probably why the space is so heavy with women and gay men. That’s the other thing I’ve noticed about the live stream world. It has a lot of girls and gay guys. At least I think they are girls and gays. You never can tell for sure, as some of them may be a man dressed as a woman claiming to be deer. Some claim to be hundreds of people trapped in a girl’s body.

Raconteur Report: In Case I Wasn’t Clear
People want to look at the wrong things.
They want to understand how WWI started.
Or our own Civil War.

This isn’t that.
It’s Germany in 1932, and France the day before they stormed the Bastille.

Tread carefully.
You’re abouta New York Minute fromgetting a doctoral dissertation lesson in the madness of crowds.
Right in front of you.

It doesn’t end well.
But there will be blood. And no end of tears. 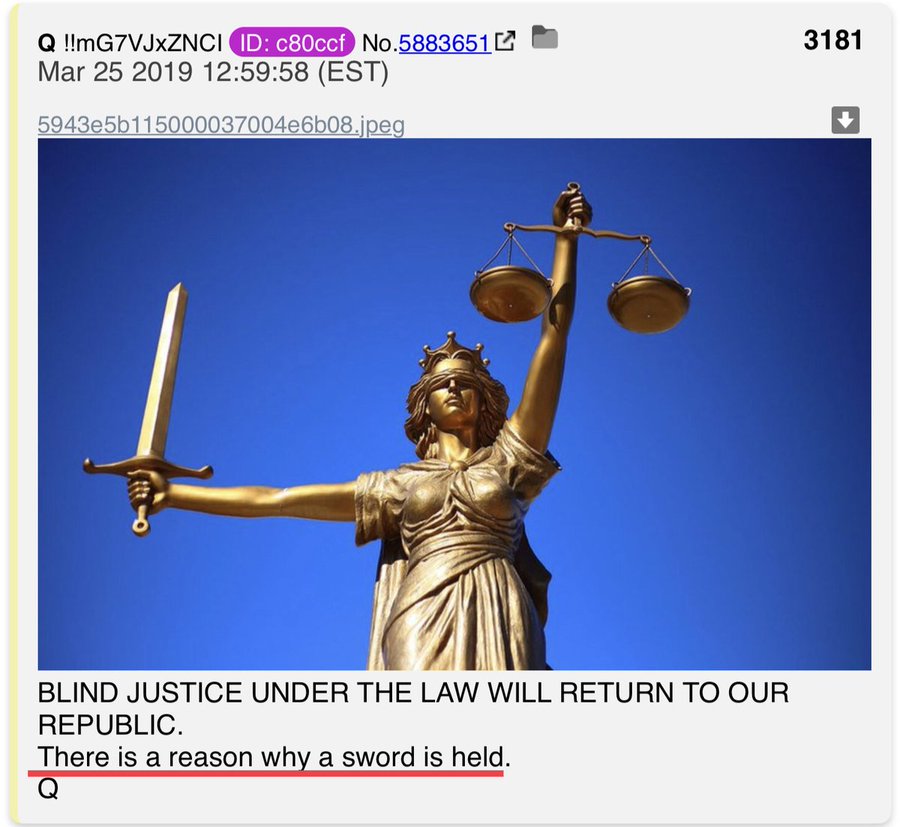