True North notes: My observations are that masks make people “feel like victims”. I wonder if it is a sense of silence, silencing, anonymity in the diminishing vein. The masks seem to provoke, signal, and  support fear. I do think the masks should be normalized as apparel for a person who wishes to signal a desire for social distancing because they are immune-compromised or for whatever their need for space is.

Elon Musk could save billions in taxes if Tesla moves its headquarters California imposes an income tax rate of 13.3% on its highest earners. So if Musk exercised the options while he was a California resident, he would pay $104 million in taxes. If he waits until he moves to Texas or Nevada, he would owe no state income taxes on the sale — effectively saving $104 million. If Tesla meets all the targets set out in the compensation plan, and Musk moves to Nevada or Texas, he would save more than $7 billion in state taxes on the $55 billion in estimated compensation. 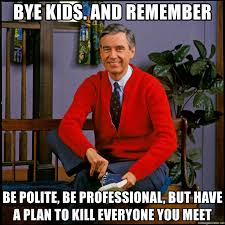 United Kingdom reveals last decoded Nazi message to mark VE Day At 7:35 a.m. on May 7, 1945, a Nazi soldier identified as “Lt. Kunkel” sent a final message to colleagues from the town of Cuxhaven on Germany’s North Sea coast. “British troops entered Cuxhaven at 14:00 on 6 May — from now on all radio traffic will cease — wishing you all the best. Lt Kunkel,” the message read. “Closing down forever — all the best — goodbye.”

The shutdowns were sold as ‘two weeks to slow the spread,’ and ‘flattening the curve,’ and so on, and lots of people thought that was sensible, and it was. A two-month (or longer) shutdown is a different animal, and nobody consented to that. So now people are, mostly silently, withdrawing their consent from the state. 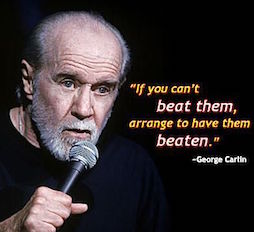 If you’ve got it, it came by truck. But the trailers came by train. Woodpile Report

Survivalism is unpleasant and difficult, but it’s the only alternative in unpleasant and difficult times. It won’t be about becoming a handy, well-liked member of a cozy little community. Open-handed nice people with their Norman Rockwell settlements will be ruthlessly exploited and left for dead. Viable communities will emerge, but more like the Bielski or Forest Brothers woodland partisans, minus the antique politics.

Biden claims he knew “nothing” about moves to investigate Gen. Flynn but then backtracks when Stephanopoulos reminds him he was at the Oval Office meeting about it. pic.twitter.com/Zik4GkA4mZ 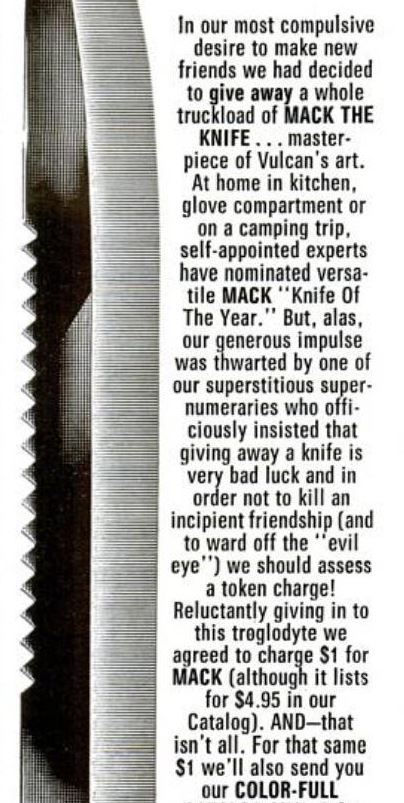 All this time, Khan stayed one step ahead of the Gestapo by constantly moving from place to place to transmit. She dyed her hair various colors and used assorted disguises. Once, she was cornered by two German officers on the metro. They noticed her suitcase, which carried her secret transmitter. They asked her what was in the case. “A cinematograph projector,” Khan replied. She opened the case slightly, allowing the officers to peer inside. “There are the little bulbs. Haven’t you seen one before?” Apparently, her confidence and boldness embarrassed the Germans so much that they accepted her story, and did not detain her.

No Savior for Dems: Michelle’s Netflix Film Flops “Variety accused the film of presenting the former first lady in a ‘manicured’ fashion.” The film didn’t present anything. The Obamas presented themselves — and I’ll guarantee you this. They presented themselves, ’cause they buy their own hype. And it bombed. Variety says, “There are no big revelations here, no gotcha moments or intimate scenes in which [the] subject lets down her guard, but the target audience hardly expects anything tougher.

Alternatives to the Drudge Report are popping up and need to be supported with visits. In no particular order, they include:

Next post: Exodus: With any luck November will find the Democrats at the bottom of the Red Sea