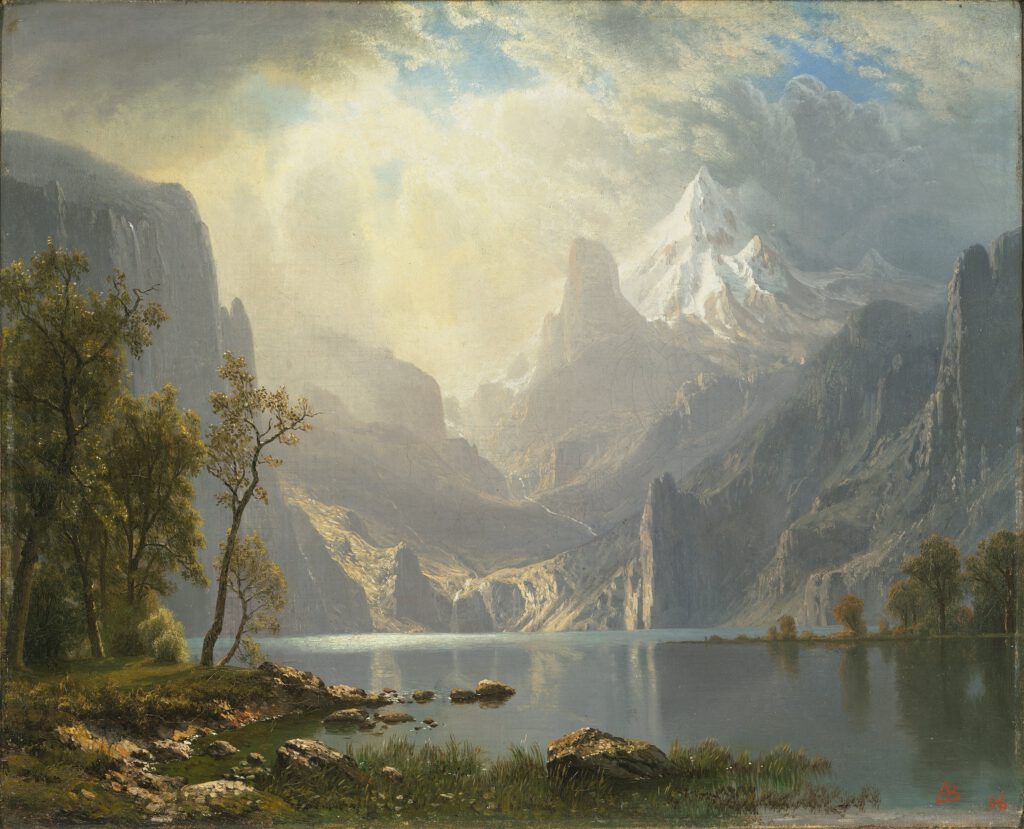 The Big Bang didn’t happen |   It is not too complicated to explain why these too small, too smooth, too old and too numerous galaxies are completely incompatible with the Big Bang hypothesis. Let’s begin with “too small”. If the universe is expanding, a strange optical illusion must exist. Galaxies (or any other objects) in expanding space do not continue to look smaller and smaller with increasing distance. Beyond a certain point, they start looking larger and larger. (This is because their light is supposed to have left them when they were closer to us.) This is in sharp contrast to ordinary, non-expanding space, where objects look smaller in proportion to their distance.

California bans the sale of new gas-powered vehicles after 2035.

It Is In God // Free Men Free Minds   It is in God that the universe begins to blaze with light and glow with warmth. It is in God that we first see man in the blaze of possible glory. But the word “God” must have a certain meaning. And we must meet God in actual experience. The God in whom we find the meaning of existence must be conscious intelligence, perfect in goodness, and radiant with love. A God who cannot be conscious of every individual in the world would be no God at all. A God who cannot consciously hear prayer and perfectly apprehend the moral and spiritual longing back of it is not even a false God. — Lynn Harold Hough, Free Men, 1939

Launched by the U.S. Navy in 1933, the airship USS Macon was one of the largest flying machines in history 🇺🇸 pic.twitter.com/wbAxuQQoCQ

An Ill Wind – Kunstler   The regime that has turned our world inside out in its Satanic pursuit of comfort and power will be stripped naked and judged, if not by official judges, then by an unstoppable consensus.

The sore-beset public will take an inventory of what has been lost and begin reconstructing a scaffold of shared life that rewards fidelity to the way things actually work. It will be a rough passage out of what amounts to a hostage crisis. There will be friction and heat. You will not be comfortable, but you will be dauntless. You will certainly not have nothing or be happy about that. You will have, at least, a restored memory of what it was like to strive honorably for a life worth living.

We’re in the crucible of all that just now, where everything is white hot. Do not bend or melt. Soldier through. Be men and be women (there is truly nothing in-between, and do not fall for faithless inducements to doubt that). You are brothers and sisters in an enterprise worth saving and you have a history worth defending. Believe it. 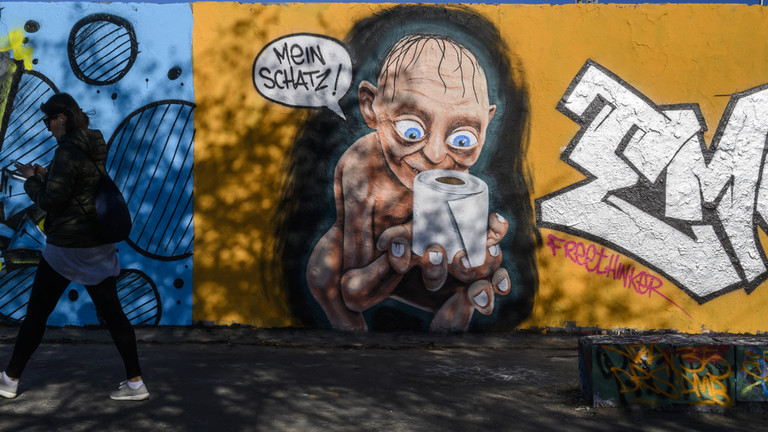 Germans warned of toilet paper shortage — Because Ukraine “We are particularly dependent on gas for the production of tissue paper. Without it, we will no longer be able to provide security of supply,” Krengel said in a statement published on Thursday. According to data provided by Die Papierindustrie, each German citizen uses an average of 134 rolls of toilet paper per year. “In the current energy crisis, our top priority is to provide people with this important commodity,” Krengel stressed. Last month, the Bavarian Paper Association warned that operating paper plants may become unprofitable if they are forced to work at reduced capacity due to natural gas shortages. Germany and the EU as a whole have recently seen a significant reduction in natural gas supplies from Russia, leading to numerous warnings of possible industrial shutdowns.

Fuck this guy. Seriously. Fuck Barack Obama — a liar, a murderer, a thief, and an all-around piece of shit.

The Western reaction to Dasha Dugina’s murder has been uniformly ghoulish, degenerate, and vile to witness. Which was not surprising. What is surprising is the reaction of the big Ukrainian tg channels, which think this was a set-up by Azov or MI6 that won’t end well for Ukraine
Dugin was chosen for his outsize influence in the west and fringe status at home. The real Kremlin propagandists (Soloviev, Skabeeva, Simonyan) have security details and agents monitoring for plots against them. Going after Dugin is like putting out a hit on Moldbug. Who’d care?

The Admiral’s House, Charleston, South Carolina. Before and after restoration. pic.twitter.com/AEQ175f6xB

So Putin, Patrushev, Medvedev will never presume that a senile teleprompter reader in the White House or a cokehead comedian in Kiev “rule” anything. The sinister Great Reset impersonator of a Bond villain, Klaus “Davos” Schwab, and his psychotic historian sidekick Yuval Harari at least spell out their “program”: global depopulation, with those that remain drugged to oblivion.

As the US rules global pop culture, it’s fitting to borrow from what Walter White/Heisenberg, an average American channeling his inner Scarface, states in Breaking Bad: “I’m in the Empire business”. And the Empire business is to exercise raw power – then maintained with ruthlessness by all means necessary. 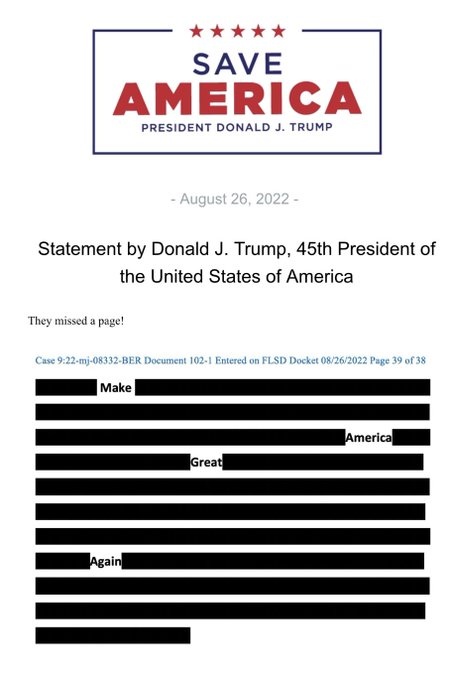 Biden arbitrarily decided to give $10,000 to millions of college graduates who took out student loans. That’s an appropriation of $300 billion without congressional approval.

Lounge Car aboard a Union Pacific Streamliner in the 1950s 🇺🇸
Everyone is so smartly dressed, it looks so serene and civilised. pic.twitter.com/XOUxTzU7EF 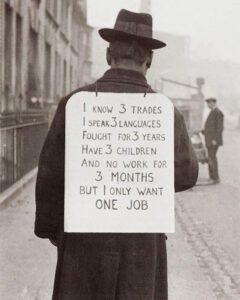 “The most terrifying force comes from the hands of Men who wanted to be left alone…” They try, so very hard, to mind their own business and provide for themselves and those they love. They resist every impulse to fight back, knowing the forced and permanent change of life that will come from it. They know, that the moment they fight back, their lives as they lived them, are over.

The moment the Men who wanted to be left alone are forced to fight back, it is a form of suicide. They are literally killing off who they used to be. Which is why, when forced to take up violence, these Men who wanted to be left alone, fight with unholy vengeance against those who murdered their former lives. They fight with raw hate, and a drive that cannot be fathomed by those who are merely play-acting at politics and terror.

TRUE TERROR will arrive at these people’s door, and they will cry, scream, and beg for mercy… but it will fall upon the deaf ears of the Men who just wanted to be left alone.” 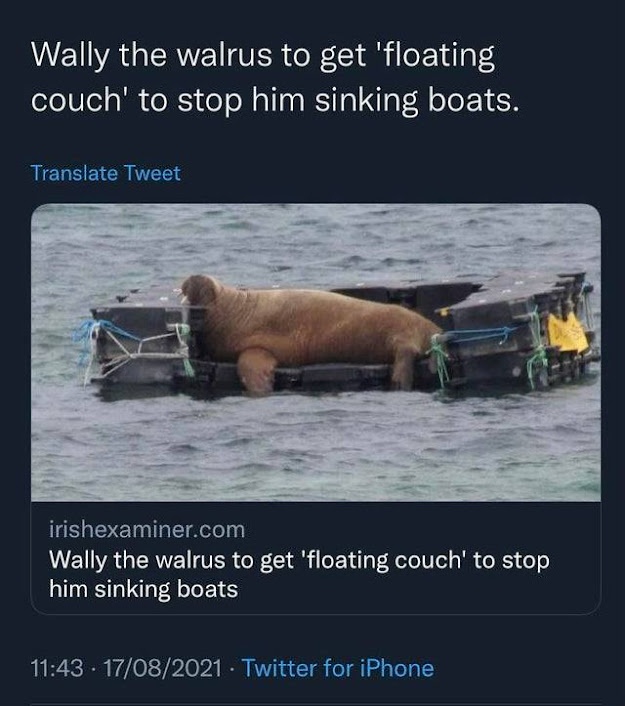 Megyn Kelly goes SCORCHED EARTH on Fauci after he tries to FLEE from Congressional investigations:

“F**k you, Dr. Fauci!… You get a Congressional subpoena. You show up or you get the Steve Bannon treatment”

A village in India Rescue Elephant Using Excavator…. And It Wave Back to Thanks pic.twitter.com/B5Wc1LCsq4 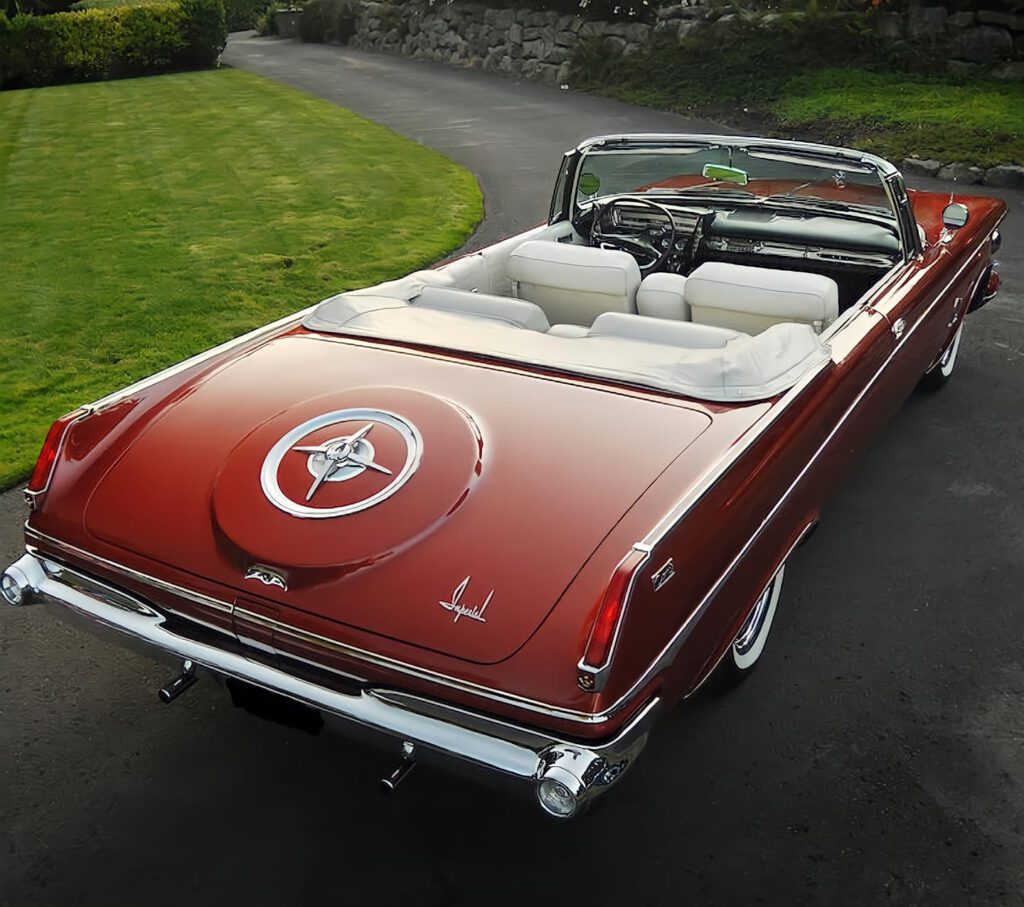 Previous post: Noted In Passing: Your Grandma. (No, not your grandma. Theirs.)