Coffee cooling in the morning light.
Thank the stars and say so long to night.
Have a smoke and play the radio.
Nod to Picasso in his last chateau,
With his view of Sainte-Victoire.

You feel so lucky in your postcard life.
You’ve made a little money, got a pretty wife.
You’ve got it made. Yes, you’ve got lots of time.
You’re at the top. You’ve nowhere left to climb,
In the russet winter woods of Sainte-Victoire.

Some days you’re drifting in a crystal trance,
Set to music woven in a hazy dance.
You’re safely hid away. You never get the blues.
Life goes on but never makes the news
In the village on the slopes of Sainte-Victoire. 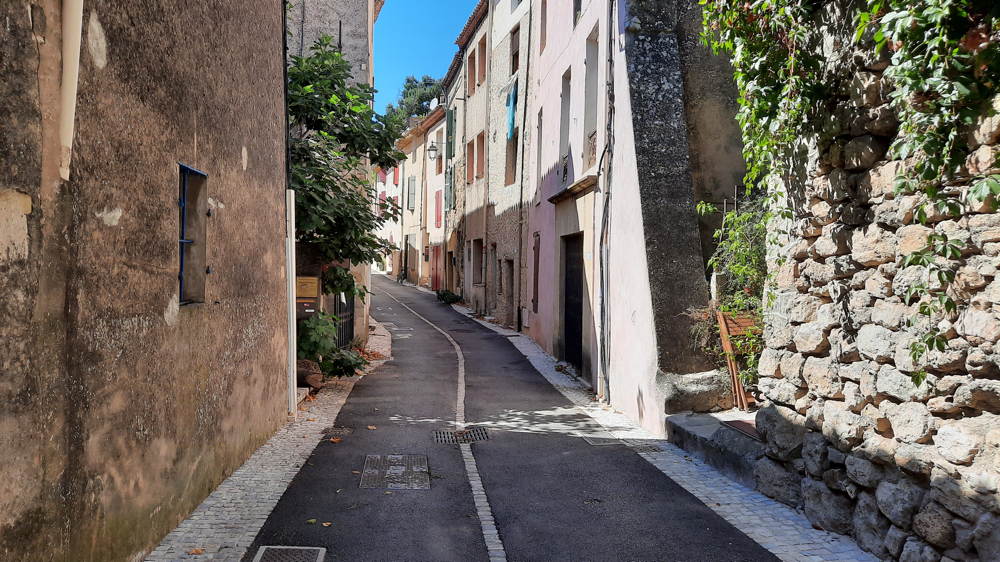 Another slow-rolling easy day
In the forgotten land of bread and wine.
Shotguns sound… but they’re so far away
It’s hard to hear them as a sign
Of trouble somewhere far from Sainte-Victoire.

And in your daydreams, you can hear a song
As faint as secrets spoken in a distant room,
And though its words dissolve like frost at dawn,
You hear the singing of it linger on
And echo in the stones of Sainte-Victoire.

The misted ghosts of lovers still alive
Shine on brightly in the fields at dark,
Like winter’s ice embracing autumn leaves
To float them down the small, clear river Arc
That flows along the foot of Sainte-Victoire.

Young lovers hiking upward through the rain
On the mountain’s stone, they’ll all retrace their pain,
Limned in lines you know you know by heart,
And still, you go on climbing, it’s at least a start
Towards the peak of Sainte-Victoire. 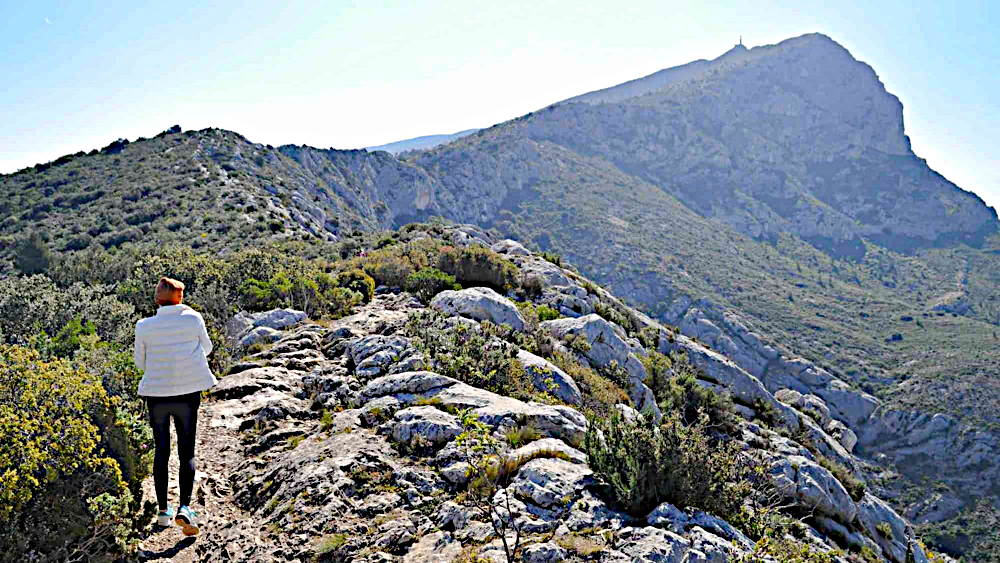 NOTE: I once lived in an apartment in Vauvenarges, France where, while sipping my morning coffee, I looked down across the town to the chateau where Picasso was buried. My wife at the time was painting in her studio apartment next to ours and our days were lazy and long, the wine fine, the food better, and we spent our days going to various sites around the town where Cezanne set up his easel to paint Sainte-Victoire. 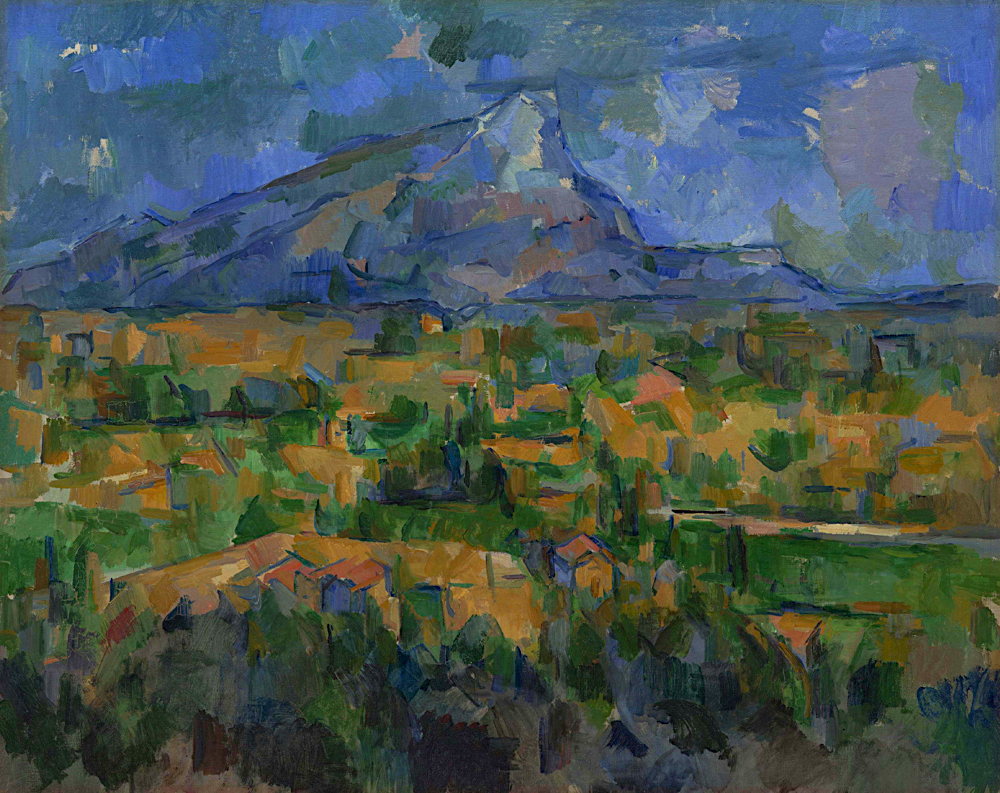