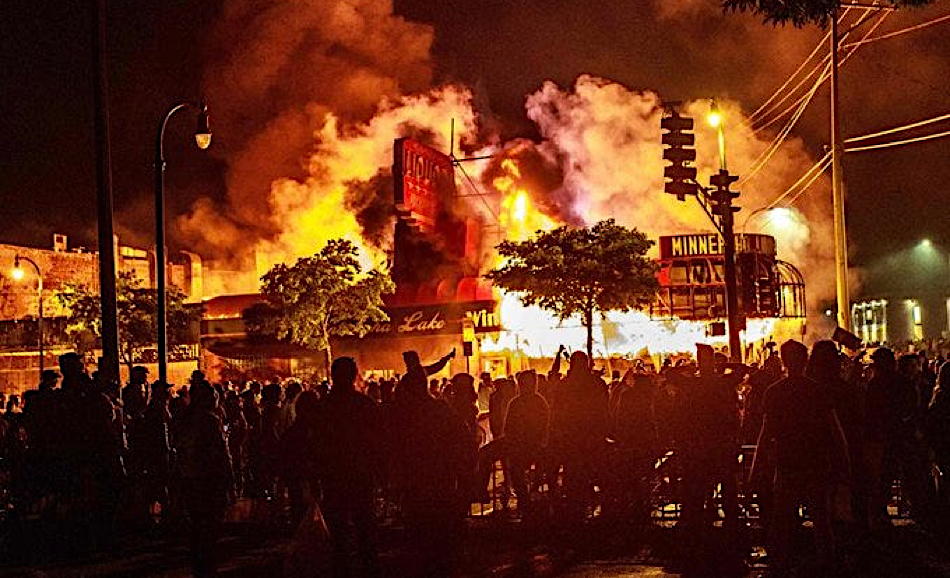 NOTE: Juliette Ochieng is a black conservative and writer of many years standing. Her nom-de-guerre is “Baldilocks” and I was pleased to work with her long ago when we started Pajamas Medias (aka themore dubious PJM of today.)

Recall that in the days before the Civil Rights Era, being a black American was a matter of shame and degradation, but Black Pride served to counter that. The concept of Black Pride, while initially beneficial, has, however, brought black Americans from one extreme mindset and deposited us into another. It took us away from the shame of being black and brought us to a place in which no one may criticize a black person who is deemed to be in good standing with the “tribe.”

As a result, many (most?) black Americans have come to believe that blackness is a Leftist way of thinking and a left-leaning political position and, stemming from these ideas, that any black person who deviates from the “black” mindset and political position—a black conservative–isn’t “really” black.1

This idea stems from the Organized Left co-opting Black Pride and using it to keep anger and grievance alive long past their dates of pertinence. The purpose of this tactic is to keep the wedge open between black and white Americans, drive it wider, and produce violence. The ultimate purpose, taken together with many other tactics, is to destroy America.

Pride is what is always has been: inordinate high opinion of one’s superiority and goodness; the preening to appear better than onlookers. (My great-aunt called it “floor-showing.”) That we had to use pride, a sin, to “rid” ourselves of the mindset of shame and degradation is the problem. We went too far in the other direction, so far in that direction that the things which are destroying us — the things which we should be ashamed of — we have deemed inherent to blackness. We call evil good and good evil. We call the chains of the New Slavery – widespread bastardy, illiteracy, miseducation, self-genocide, etc. – our due, our rights. And we believe that any of our number who breaks free ideologically and tries to tell their brethren how to be free is a traitor to the tribe. Shame2 is no longer an option, except as a cudgel for those who point this out.3

In addition, we deem the New Slavers — the modern-day Democrat Party and the Organized Left — to be our friends even though their ideological forebears were always the perpetrators of overt black American slavery and oppression. This sort of tribal pride blocks the ability to see what’s right in front of one’s face and the ability to accurately map out the future. It blocks reality.

This has been a decades-long process, concurrent with the Left’s agenda to hollow out the institutions of this country.

Through this mindset, black Americans have become the Organized Left’s shock troops in latter’s war against America and all too many of us have become the Left’s overseers, tasked to force the “deserters” back into formation using the tools of ridicule and shame.

I almost said that the Left was at war with black people, but the Left doesn’t esteem blacks enough to deem us as their enemies. We are merely tools to be used for the task at hand — to foment violent racial discord which will have to be put down using infinitely stronger government violence — and to be discarded when the task is completed, assuming that there will be any of us left after the New Civil War.

And we let ourselves be used for one reason: tribal vengeance; for slavery and for oppression.

Previous post: Songs You Love By Singers You Hate #1: Heart of Gold by Neil Young