Noted in Passing: “You Are Here” Our Story So Far by Klahn 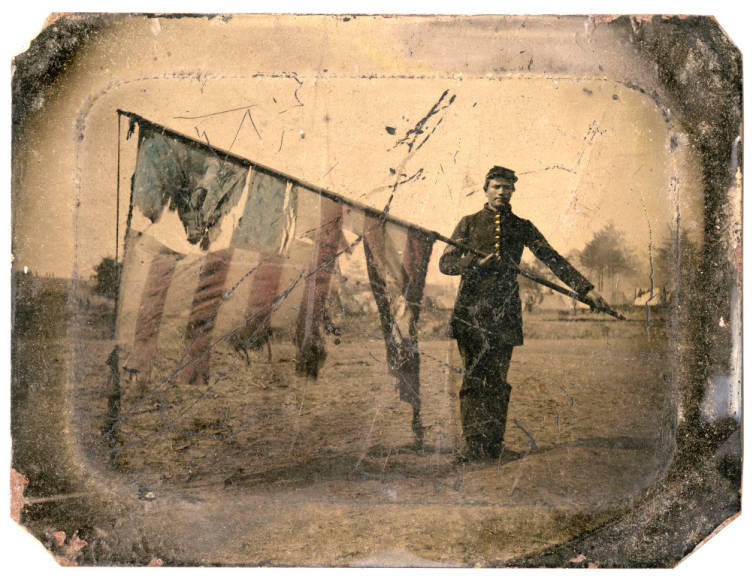 It would be good to turn the narrative around to: democrats rioted all across America in 2020 and drove a wedge into the population, essentially beginning CWII.

The whole story is dizzying. Imagine trying to summarize this irredeemable shitshow to your college students 50 years hence, or to your great-grandchildren.

DC got unmanageable by the people, and this was called the Deep State. It began to take on aspects of Mao’s China, Lenin’s Soviet Union, Marxism, and Fascism, but also to become a political entity in itself, characterized by intensive, unelected bureaucracy and criminal politicians.

Trump was elected as a turn-around CEO, kicked ass and took names, and generally got the economy roaring and almost every war lowered below the boiling point: he never got the US involved in any new wars, and refused to escalate conflicts that he inherited. He turned the border crisis around and threatened the Deep State with his policies and successes.

The Deep State, along with a corrupt media, went full-time to oppose Trump, to the extent that they manufactured a health crisis out of a virus that came from China shrouded in mystery. Although it was serious to have China Flu, the reaction to the flu was so over the top that governments from mayors and governors, and bureaucracies such as the CDC, the medical community, and large businesses, all colluded to lock-down society. People weren’t allowed to work and travel was restricted, and yet the numbers of sick and dead were not dramatically high, and the CDC and the medical community lied and fudged the numbers to include those who died of other causes but may’ve had Covid as well.

The death of reliable news created panic among the citizenry, and to the point where people couldn’t trust the government or govt. agencies. Distrust for the FBI, the CDC, and Congress was sky high, and in the midst of the epidemic lockdowns, the democrat party began sending armed militias into the streets to foment race riots. All of this happened in order to cover for the theft of the 2020 presidential election and to prevent Trump from being reelected.

Worries about personal safety and Constitutional rights and privileges were exacerbated by media and political gas-lighting of the people. People began to believe that they were entering into a time of a new Civil War.

In an unusual, and yet easily recognizable pattern of corruption, presidential election-theft, the very popular Donald Trump was unseated and a corrupt and inept old and established politician was put in office using a mixture of established election fraud and a new, computerized form of theft in which vote numbers were switched, en masse, to show a win for Joe Biden, who essentially did not even campaign, using the excuse of the epidemic and of his frailty.

In a dramatic and frightening move, the political and bureaucratic occupants of Washington DC fortified and occupied the national capital using a large force of national guardsmen to seal off a “green zone” from imaginary rioters. In the chaotic time between the vote and the inauguration of the fake president, the FBI coordinated a pretend riot and a politically theatric occupation of the capitol during the counting of electoral college votes in which 5 or 5 key state’s votes were accepted although they had been, following the same pattern, switched from Trump to Biden in the dead of night.

This had all the marks of a Color revolution, which is a type of intelligence service (CIA or NKVD or Stasi) operation that generates unrest and political violence to overthrow a government.

These times also resembled closely the cultural and October revolutions that brought the Russian and Chinese communist take-overs.

In America, and also much of the world, similar events happened that had happened under 20th Century totalitarian states; shipping was mysteriously stopped at West Coast ports, and also at ports around the world, energy was involved in artificial crises that created high prices and shortages, schools were a bizarre place for Soviet-style indoctrination and if parents tried to interfere with the state’s plans, they were crushed by state threats and investigatory abuse.

The economy went from being robust under Trump, to crisis mode almost overnight. Food and fuel shortages, false lockdowns for invented health reasons, overbearing vaccine mandates, a politically motivated emptying-out of the otherwise apolitical military based on political witch-hunts and vaccine mandates all swept through the country like a maelstrom.

The only thing creating friction or resistance to the absolute tyrannical overthrow by Marxist and Fascist-style politicians, big technology and a corrupt media, and an unelected bureaucracy, was the unusual constitution of the United States, and the empowered citizenry of the US. Although their constitutional rights to free speech, freedom of conscience and religion, freedom of the press, freedom from unusual legal overreach, and most importantly the freedom to own and use firearms, were under heavy attack, these rights were enshrined as law and the people made use of them as best they could.

In particular, the people were an army unto themselves, and so well-armed that the corrupt totalitarians feared them, and held memories of how the patriots who beat the most powerful nations on Earth in wars including the Revolutionary War, and the two World Wars, and also who fought a bloody civil war, fought like hell-unleashed and would not tolerate a loss of their liberties.

This was the lead-up to Civil War II…

Previous post: Something Wonderful: Pedal Steel and “Ghost Riders in the Sky