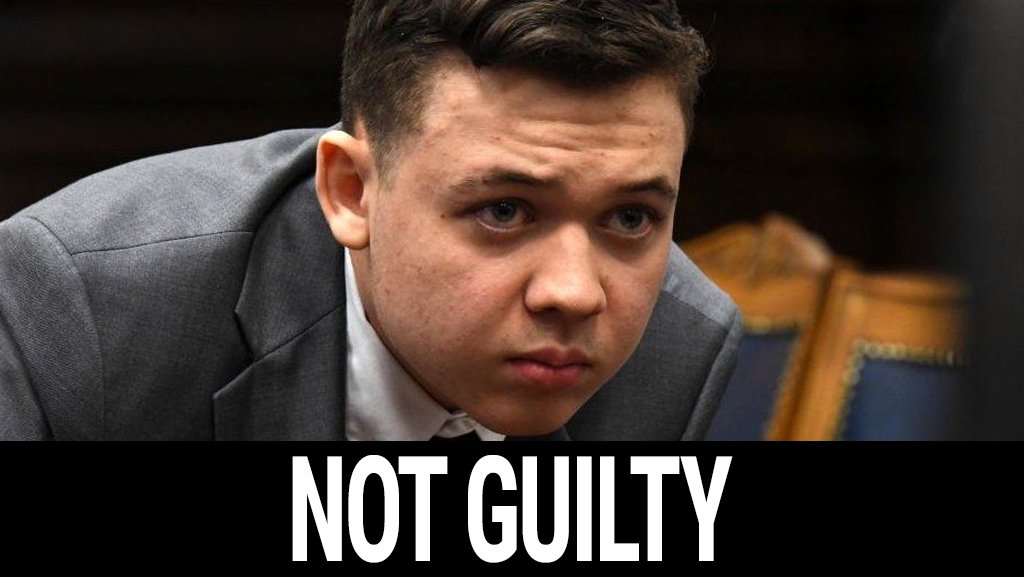 Verdict: Kyle Rittenhouse Found Not Guilty on All Charges 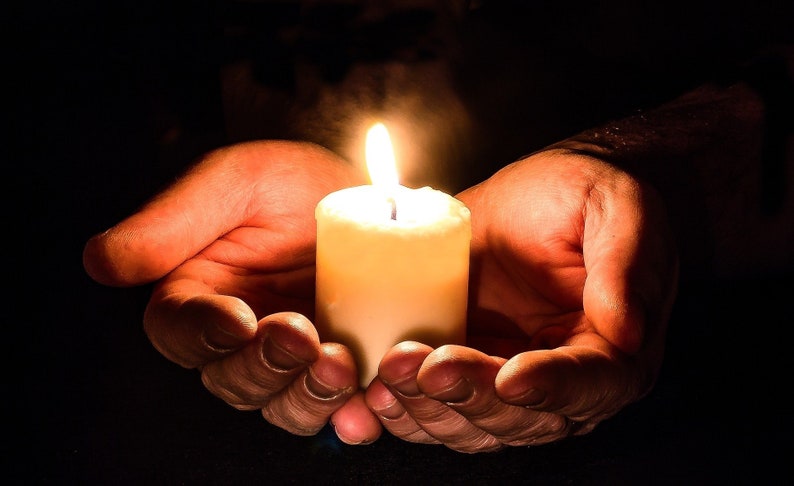