Noted in Passing: Soft vs Hard @ “The Blog That Nobody Reads” 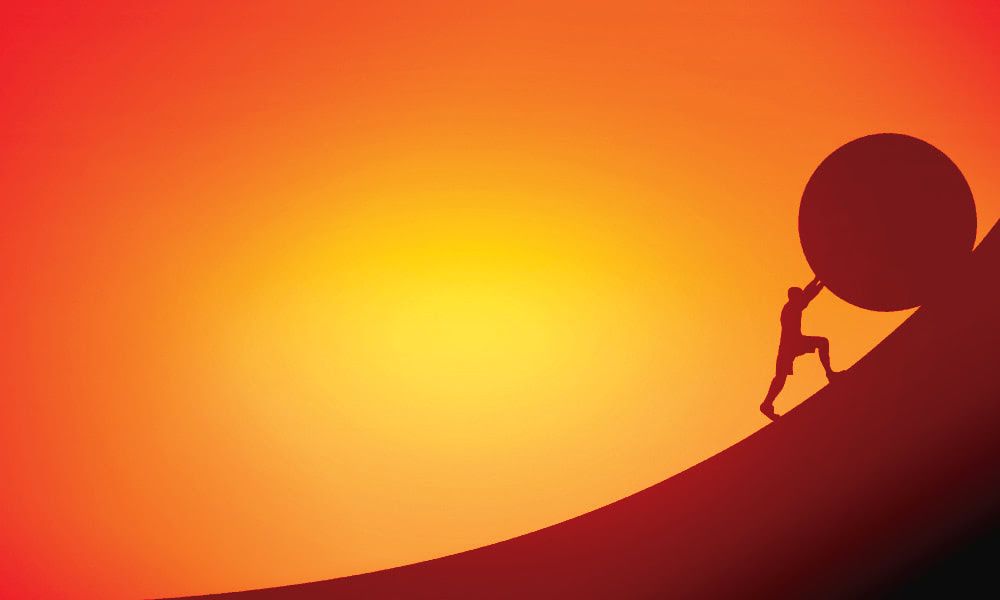 They’re soft. They hide behind each other.

We’re hard. There are consequences involved in our mistakes, so if we don’t know what we’re doing, we go get help. And then we figure out what we’re doing before we do anymore.

They pretend. They recite talking points they don’t really understand, like “Sure there was fraud, but not enough to change the results,” or “No human is illegal” or “We’re here. We’re queer. Get used to it.”

We don’t pretend. We can’t. And we can’t compress the work we do into a slogan.

We have to define everything. If we don’t, someone gets hurt.

Big-city-center denizens who pretend to know what they’re doing when they really don’t, hiding behind others, can’t invade the prairie, orchard, or farmland. They may want to, but they’re not suited. It’s not because they’re stupid and we’re smart, or because they quit too easily and we’re stubborn. It’s the hard-and-soft thing, period, full stop. It would be talcum penetrating diamond. The softer material is going to have to yield. It’s physics. How do you argue with physics?

That’s the inherent futility of liberalism, in America, in a nutshell. Soft people who don’t know what they’re doing, pretending to know everything, seeking to impose their way of doing things on others who know what they’re doing. Softness trying to invade hardness. Every time it doesn’t work, and it never will, they get more and more grumpy and upset. Then they try to use their anger as an ancillary tool, to do the invading they’ve already learned they can’t do. Now you understand American politics. This is why we’re being told, with some legitimacy, every two years that “This election is the most important one of our lifetime.” It’s the liberals trying, once again, to invade the hardness with their softness, just like Sisyphus in the afterlife struggling to push his boulder up the mountain, only to see it roll back down again. That’s their struggle, and ours. It lacks even the faintest prospect of success, but they lack the understanding to realize this, so around and around we go.

Their champion is a senile old man who doesn’t know where he is, who likes to eat ice cream. Morgan @ House of Eratosthenes

Next post: Opening Tonight in a Neighborhood Near You. Enjoy.

Previous post: Evil Daze: You ain’t seen nothing yet.