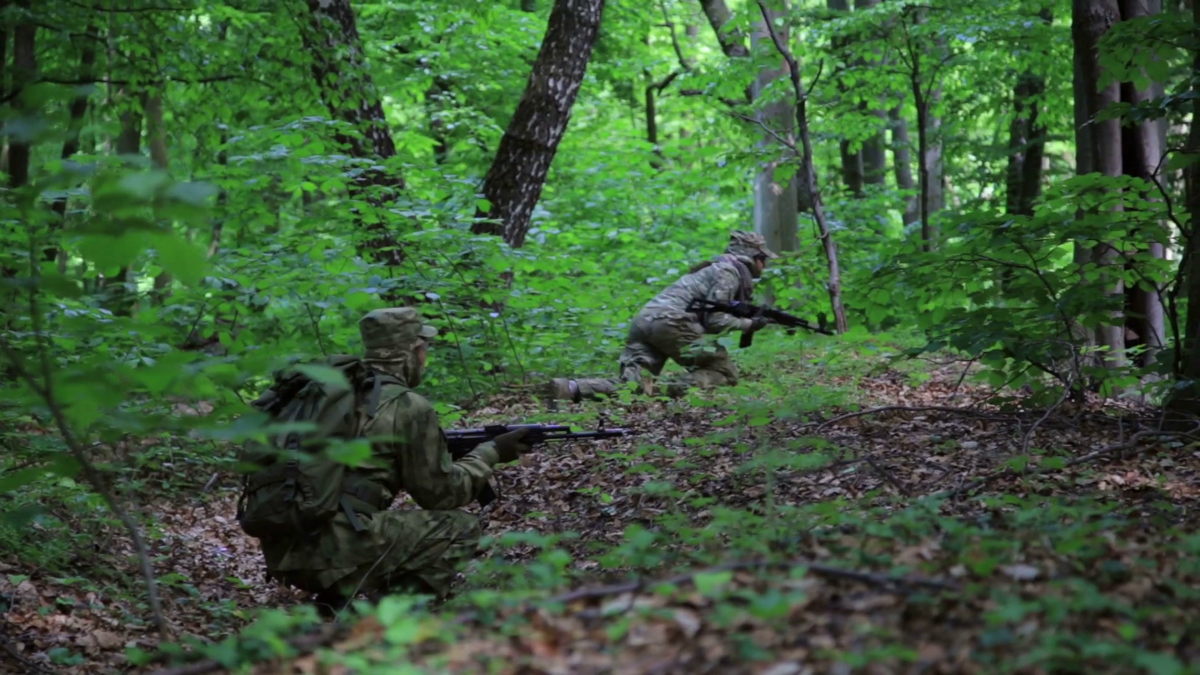 For over an hour, the sound of people trying to direct each other in multiple languages through farms, woodlands, and across riverbanks was punctuated by shots. First, it sounded like single rifle blasts, then came bursts of three, and then longer, heavier automatic fire. However, when Papastathis appeared on Wednesday afternoon to direct us to the new location, he denied absolutely that we had heard what we heard. “Only tear gas is being fired,” he insisted to a group of a dozen journalists on the tracks. Greek Troops Open Fire on Refugees While Vigilantes Attack Aid Workers and the Media

The Staggering Toll of the Russian Revolution – The late Rudolph Rummel, the demographer of government mass murder, estimated the human toll of twentieth-century socialism to be about 61 million in the Soviet Union, 78 million in China, and roughly 200 million worldwide. These victims perished during state-organized famines, collectivization, cultural revolutions, purges, campaigns against “unearned” income, and other devilish experiments in social engineering.

Jennifer would have saved the party   Now at 46, it was Jennifer’s turn. Beautiful, athletic, and smart, she would have the tenacity to give President Donald John Trump a run for his money by actually seeking to flip his voters. And after her loss, she would make no excuses, instead of working that much harder to win in 2024. Except she died on January 23, 1973, the day after the Roe v. Wade decision and exactly a month after her mother learned she was pregnant. With abortion now the law of the land — a right! — she aborted Jennifer. Her mother was not too young, not poor, and not single. She just did not want another child. 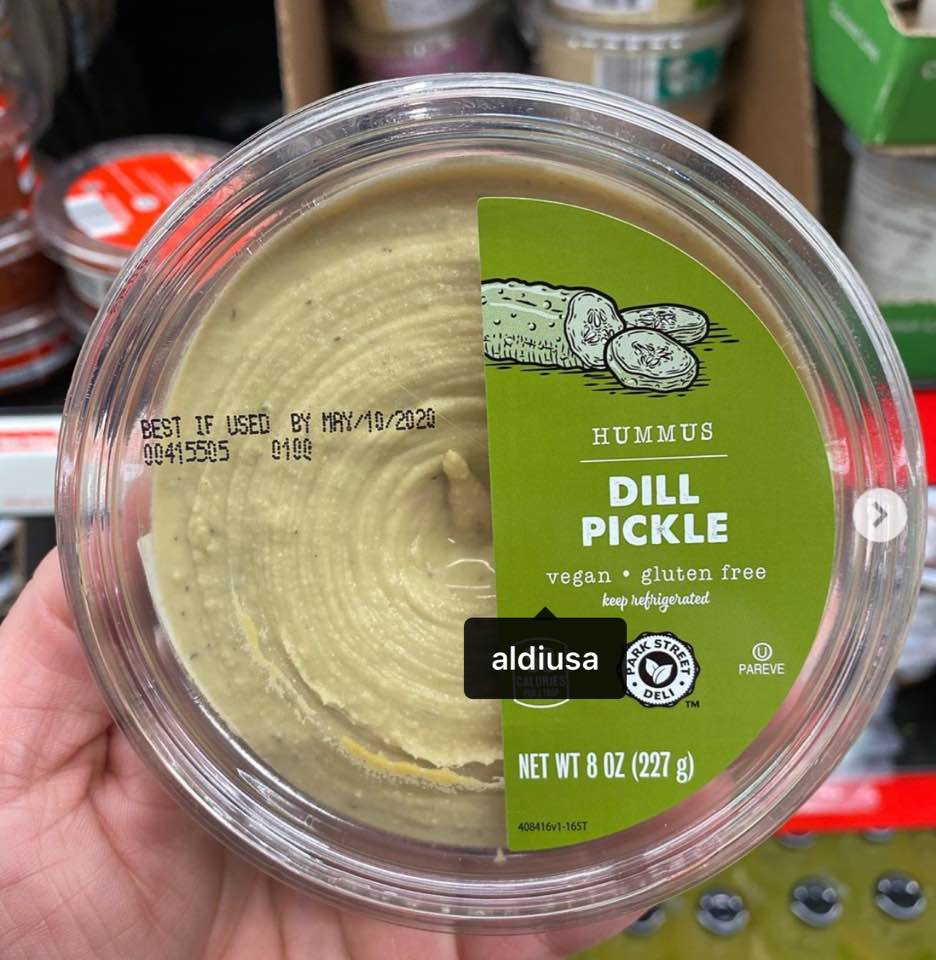 When you see this “product” please apply those stickers that say, “Yummm! This was so good I licked this container and put it back.”

Irrelevant Details:  Even that illusion is breaking down as individuals keep making unapproved choices, although they are still mostly within the noxious confines of mainstream politics. Trump wasn’t deposed. Brexit is happening. The Yellow Vests continue their protests. Matteo Salvini is the most popular man in Italy. Angela Merkel’s reign is fading in Germany. Democratic officialdom is apoplectic at the possibility that Bernie Sanders might win the nomination, coalescing around a corrupt child groper who appears to be suffering from dementia.

We are in the vanguard of public evil; yet in saying so I imply that the same “trends” have advanced throughout the Western world. The innovations are rarely if ever voted upon, here or elsewhere. Instead, the public is exhaustively “re-educated” to the new position, by organized propagandists in media and state. The “debate” on each issue consists of demonizing and smearing the few who offer any kind of argument. They are few because they know what happened to the last person who stood up — for what had through thousands of years in all human cultures been accepted as the good and the true.

I hesitate to coin a neologism, but it seems to me that architects, though not architects alone (they are but the canaries in the coal mine), suffer from pulchriphobia, that is to say a fear of beauty. To be more exact, it is not beauty that they fear so much as the revelation to others of what it is that they consider beautiful, or the revelation of their incapacity to produce anything of beauty.

The Meteorite Hunters Who Descended on the Carancas Fall In rural Peru, a chunk of rock made landfall with a tremendous blast. Meteorite hunters rushed to get a piece of the action. Then things got weird.

Where does the term ‘virtue signaling’ come from? Some say it goes back to 2015, when British journalist/author James Bartholomew wrote a brilliant piece for The Spectator called ‘The awful rise of ‘virtue signaling.’’ Some say it goes back to the Rationalist blog ‘LessWrong,’ which was using the term at least as far back as 2013. Even before that, many folks in the Rationalist and Effective Altruism subcultures were aware of how signaling theory explains a lot of ideological behavior, and how signaling can undermine the rationality of political discussion.

Medium-rare burgers are taboo in Canada but may not be as perilous as thought “I’ve served probably 100,000 burgers and nothing’s happened,” said Greg, a Canadian restaurant owner who isn’t in fact named Greg but wished to stay anonymous, arguing that media attention could attract unwanted scrutiny from the health department. Greg sources his own meat and grinds it in-house, but he still treads a narrow legal line. “A lot of guys do it, but we do it under the radar. If we put our names out there … they’re going to stop it.”

California recently passed a law saying that all corporate boards need to be gender-balanced. A recent study finds that affected firms underperformed expectations as investors reacted negatively to them having to hire female board members less qualified than the male candidates they replaced. The paper says that “a back of the envelope calculation provides a total loss in value in excess of $60 billion”, which would mean this single bill wiped out an amount of value equal to the total GDP of North Dakota, or to the yearly price tag of Bernie Sanders’ free-college-for-all plan.

A Treasury Official in 1866 Put His Own Face on U.S. Currency

Bill Clinton: My Tawdry Sex Sessions With Monica Lewinsky Weren’t About “Ministering” To Her At All. No, They Had a Medical Purpose — They Were About “Managing My Anxieties.” For her part, Hillary Clinton continues pretending that she was surprised by his “lies” and that she was actually wounded in a heterosexual-wife kind of way at the shocking news of his infidelity.

Connected Cows  One way or the other it seems only a matter of time till we’re all connected cows. The failure to create modes of user-controlled data is the greatest single political failure today. Law and politics are the only remaining bulwark of privacy. The technical battle is over. The West is only one real crisis away from a voluntary surrender of privacy.  If the virus doesn’t get us Skynet in some sense will.

One thing is for sure: In this hyperconnected world, the types who run our lives were slow to yell fire in case we insulted the Chinese. I’m not saying we should go back to treating them like coolies, but to remember that commies always speak with forked tongues. China should have been isolated as early as last December, but we were all too busy waiting for Nike sweatshops to deliver their cheaply made goods for our Christmas trees. Now we’re doing the sweating and half of Italy is shut down.  The White Suit and White Stuff –