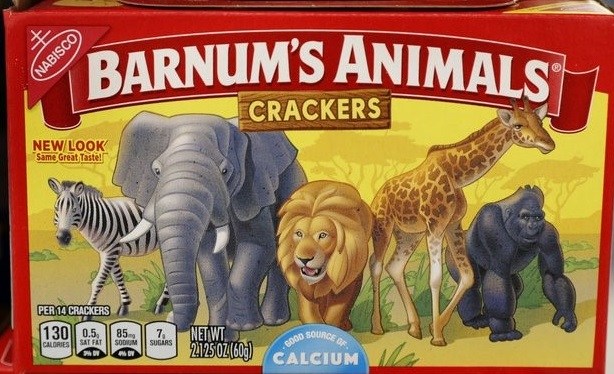 Inside the Delightfully Quirky, Absolutely Fabulous, and Utterly Exhausting World of Cruise Performers:     The Regal Princess is one of more than four hundred fifty active cruise ships, and each is a floating entertainment district. It typically employs a six-piece party band; a seven-piece house band; a jazz quintet; a DJ; a piano-bar lounge singer; and seventeen singer-dancers who rotate through stage shows, including two created exclusively for Princess by Wicked’s Stephen Schwartz. (Other lines feature partnerships with outfits like Cirque du Soleil, Second City, and Blue Note Records.) Last year, Kaler and his team booked four hundred sixty-eight different headliners, from “a cappella” to “xylophonist.” 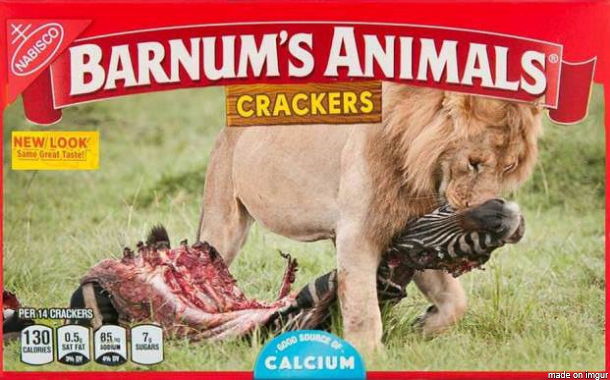 Today offered another example—on the remote chance one was needed—of just how deeply corporate America despises traditional Americans. Textile and plastic air-bubble purveyor, Nike, named Colin Kaepernick as their mascot middle-finger aimed toward the heart of the country. For those enviably not familiar he is an unemployed mullato quarterback, who was abandoned by his black father and subsequently nurtured to prominence by an apparently loving white family. So as one would expect, he is now an ersatz black panther who hates white society and the police. It is telling that this sort of inverse gratitude and complete lack of self awareness is now so customary as to be beneath public notice.

Though it certainly wasn’t beneath Nike’s notice, which leaped at the opportunity to gore the consumer livestock from which it has long since grown fat. As with all corporate evolutions, young and growing companies tend to serve and flatter their customers. While ossified and/or oligarchic ones tend to eat them. In nearly all things I would prefer my enemies focused on trying to get rich rather than attacking me once they’ve arrived. And nothing quite says I’ve arrived like rolling out Louie Farrakhan in cleats and an afro.

Through artificial manipulation, platforms such as YouTube promote or suppress whatever videos they like (and this, of course, extends to information), and the entire media apparatus colludes to provide the general public with pre-packaged “celebrities,” “controversies,” and “news.” In the absence of religion, celebrities and media figures now fill the deity function in the pantheon of “pop culture.” That most of these people are disgusting degenerates, and artificial in nearly every respect, including their increasingly-grotesque physical features/augmentations, is not incidental.  The Anatomically Correct Banana 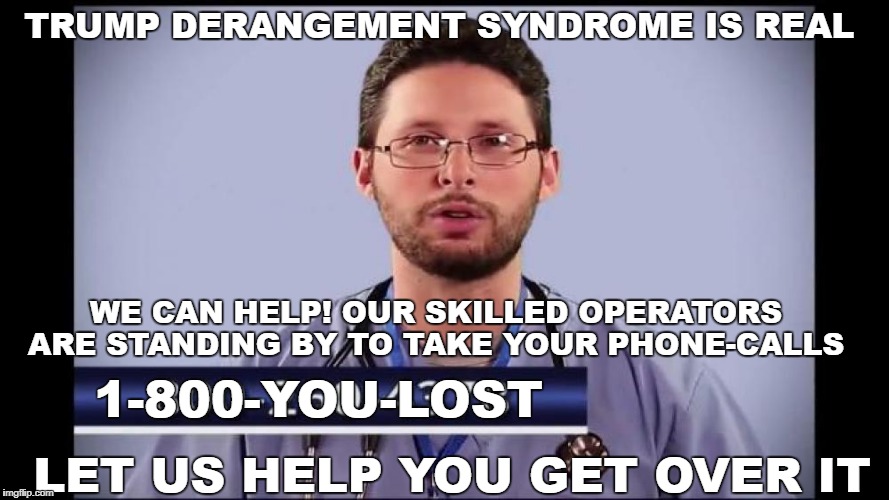 New housing construction is growing after roughly a decade’s hiatus, at least to the degree carpenters, electricians, and plumbers can be found. Upward mobility is evident. At the local Walmart, the checkers often tell me they’re leaving despite raises—for better paying jobs. I drive home to my farm by a new warehouse that seems under endless construction. I finally ask the neighboring business, why? Answer: they cannot find or keep workers. The same reply comes from a friend redoing his house. Painters and floor workers no sooner start to paint and tile than they are hired away. Many now working have never held a fulltime job. Trump on the Ground 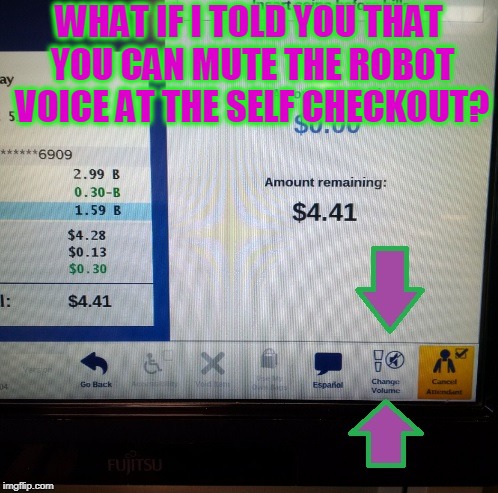 In an overregulated, overtaxed state of open borders and sanctuary cities, with the nation’s near highest electricity and gasoline prices, and facing a looming state and local pension unfunded liability of well over $300 billion, one might not expect much of an uptick from the supposed Trump economic revival. California’s calcified strategy, after all, is that global lucre pouring into coastal high-tech and finance will more than balance out the economic damage wrought by state government. Sacramento is a sort of court jester to Menlo Park. Trump on the Ground – American Greatness 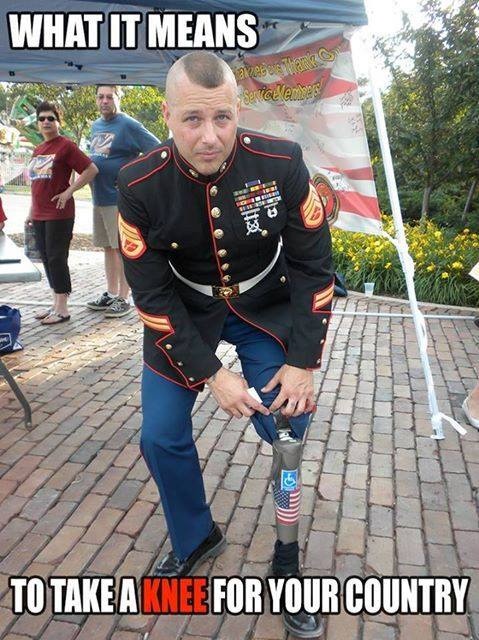 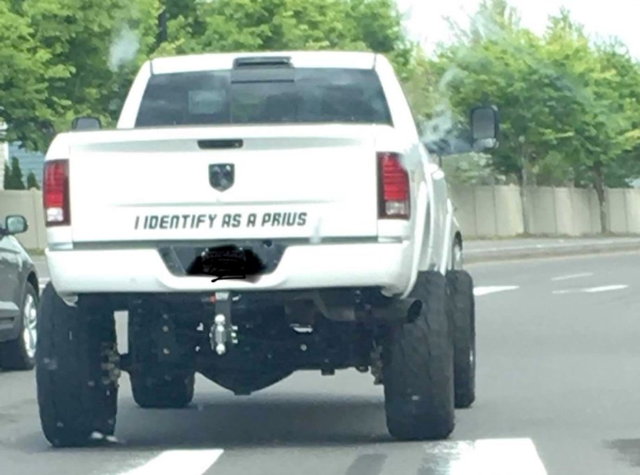 So I was taking my child (we don’t use gendered terms like “son” or “daughter”) out in the Prius to go to Whole Foods and on the way I encountered a cis white male driving a pickup truck. I didn’t want to make eye contact out of fear, so we stopped and let the truck turn in front of us. While he was turning he nodded right at me and raised his hand. Is this a new white power symbol? I’m literally shaking right now!? He had a bumper sticker that said Pipe-fitters Local 117, and another that said Ford Power. I’ve reported both of these new hate groups to the SPLC  What the fucking fuck!? 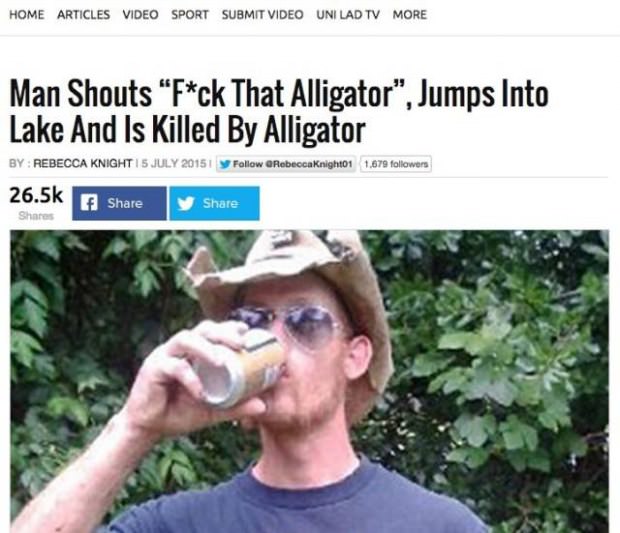 Yesterday’s revolutionaries have come to power and become today’s counter-revolutionaries. They are Bourbons who seek to pass themselves off as Jacobins. They have bought into a radical leftism, while resisting the call to unseat a patrician class that leftism in the past would have opposed. They tell us that aristocracy is natural, that change is impossible, that they deserve their place at the top of the totem pole. âNo haters here,â read their signs, but from every pore they drip venom.   | Spectator USA 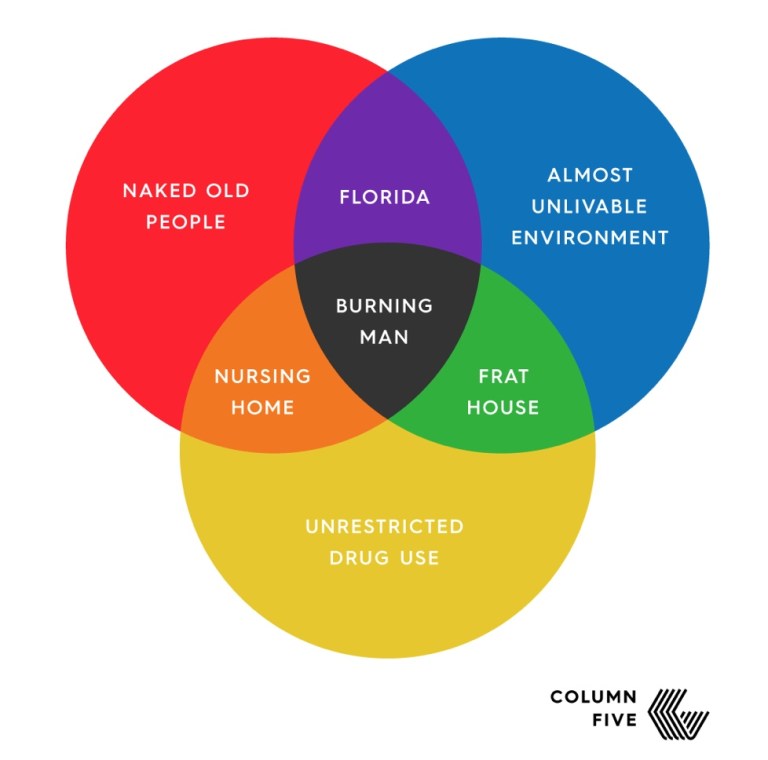 What is Socialism Taken to its Logical Extreme?  Challenge socialists on this single point: What is their endgame? When is enough government control enough? Why won’t socialists — or Democrat Socialists — share their blueprint for society? What industry is a “bridge too far” for socialism? Why can’t they tell us what their limits are on taxation, control of industry, and how much of society should be dependent upon their handouts? Conservatives know their endgame: it is called the United States Constitution. These four pages of wisdom, condensed instructions gleaned from thousands of years of human experience, ended up germinating the most magnificent nation-state yet to arise from humanity’s tumult. 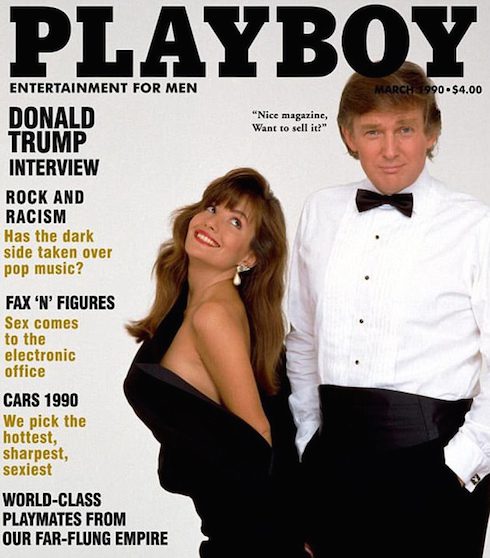 Nike to ‘Sacrifice Everything’ for Black Community |   Starting today, Nike will put its $36.3 billion in annual revenue, and its U.S. employees, to work on behalf of inner-city communities hit hard by income inequality, by institutional racism, and most tragically, by President Trump’s Tweets about NFL players who kneel during the National Anthem. 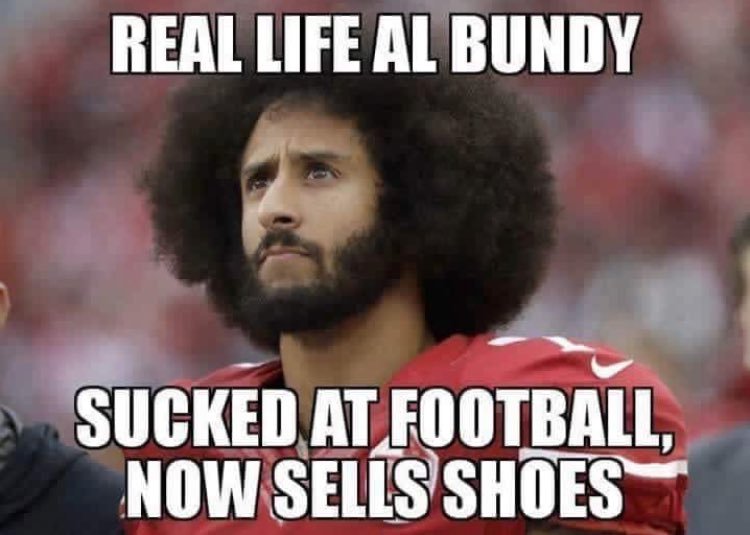 Enter the labyrinth |   The destruction of 20 million Brazilian records, tragic as it might be, pales in comparison to the potential loss of the digital libraries upon which our world depends. The 21st century is generating libraries at an unimaginable rate and they are by no means safe. Just one radio telescope, the Square Kilometre Array (SKA), is expected to produce “up to one exabyte (10 to the 18th bytes) of data per day, roughly the amount handled by the entire Internet in 2000.” According to a source quoted by Forbes the world may be creating 163 zettabytes of data a year by 2025. (A zettabye is one trillion gigabytes.) Much of this information will be used to create the software libraries upon which our daily lives will increasingly depend. 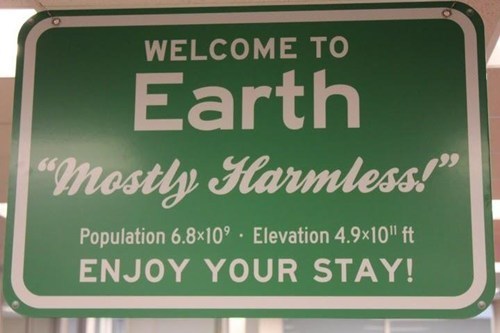 Next post: Behind the Scenes at the IRS: Anonymous “Former Lurker” Tells All

Previous post: On Americans Who Yearn for the Mud